Much media attention about alleged workplace wrongdoing has focused on large, publicly traded corporations. While these companies’ troubles tend to grab headlines, it’s important to realize that the majority are insured against such claims—whereas smaller private companies that account for most U.S. employment can be equally vulnerable but tend not to have the same coverage. 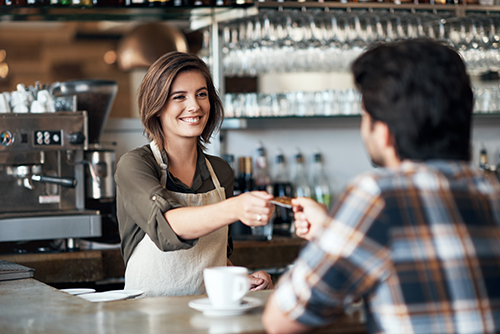 There are many reasons a smaller company might choose not to buy EPLI or D&O. Many businessowners believe that because their companies are private or family-owned, they don’t need it.

There are many reasons a smaller company might choose not to buy EPLI or D&O. Many businessowners believe that because their companies are private or family-owned, they don’t need it. No law requires EPLI or D&O, it’s an expense, and owners often believe they’re protected by their general liability or businessowners insurance policies.

However, the fact is that any company with employees, customers, or vendors can be sued for alleged workplace misconduct—and private companies may be as exposed to actions by customers, suppliers, competitors, regulators, creditors, and other third parties as their large, publicly traded counterparts. Even if such allegations are dismissed, defending against them is expensive.

The main difference between large public companies and smaller private ones in this regard is that publicly traded companies more often have protocols in place and resources available to fight claims or pay settlements that would likely spell ruin for many uninsured private firms.

Verisk offers a management liability insurance program specifically targeting the needs of small companies, which the U.S. Small Business Administration says account for nearly all U.S. companies and 47.5 percent of all U.S. employees.

The proprietary rating model in Verisk’s program enables insurers to price worldwide coverage for private companies across several lines of business, including D&O, EPLI, and fiduciary liability. It also features a higher level of rating-related granularity, factoring in a wide range of classes and risk sizes for EPLI, developed using the latest modeling techniques. The program also has options to include coverages for crime as well as kidnap and ransom.

Christian Hughes is a lead on the ISO Management Liability/Professional Liability Product Development team. You can contact Christian at chughes@verisk.com.