More is more: Why 100 billion miles of driving data matter

When telematics data arrives in varying formats from multiple sources, it takes advanced analytics, such as artificial intelligence and machine learning, to unscramble the signals and reveal the underlying reality. But bringing that picture into high definition calls for even greater capability.

Pivotal as data science is, there’s more to making multisource telematics data operational. Extremely large data sets—such as the 100 billion miles of driving data in the Verisk Data Exchange—may be necessary for the science to discover subtle but important patterns that would otherwise be less apparent.

Data on this scale—gathered into the exchange from consenting consumers through car manufacturers and telematics service providers over the past three years—allows Verisk to quickly and efficiently qualify and onboard automakers and other parties while running real-time quality checks on incoming data.

The exchange currently has more than 5 million active vehicles generating more than 20 million trips per day, helping to bring new products and services to market while meeting complex security, regulatory, and privacy demands.

As an example, Verisk has recently identified seasonal patterns in driving behavior using exchange data. For example, in Montana, the average mileage per driver is 35 percent higher in the summer months than in winter months. In states with warmer climates, such as Florida, the seasonal variation in mileage tends to be far less.

Such insights can help drive development of sophisticated insurance models, such as the Verisk Driving Score™, and the supporting filings where required by state insurance regulators. The Verisk Driving Score measures driving behavior risk through a scoring model that underlies ISO’s telematics rating rule, which is filed and ready for use in 43 states. Demonstrating the value of large data sets, the claims-based Verisk Driving Score has been tested with 90,000 claim events from 1 million exposures. It reveals that, as a group, the riskiest drivers are seven times more likely to generate claims than the safest drivers.

The score is now being incorporated by participating insurers into policy management systems and used to provide driver feedback to policyholders, thereby strengthening customer engagement for insurers and automakers alike. Such feedback can be an educational tool, helping consumers better understand how their driving behavior affects their risk of loss—and potentially their insurance costs.

Learn more about how the largest telematics data exchange can help you. 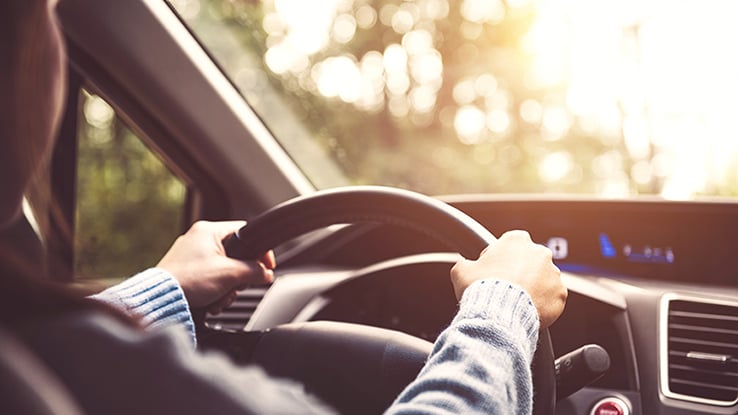