Looking at the evolution of telematics

The usage-based insurance concept has advanced significantly since its introduction. Today, usage-based insurance (UBI) is gaining traction in property and casualty as insurers find they can attract drivers — especially younger ones — with telematics-based plans that offer savings in return for consent to monitor driver performance. 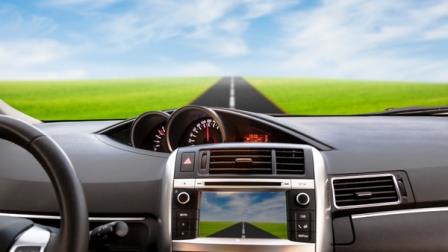 But while UBI and telematics are generating buzz within the industry, they’re not new concepts. A look back at the history of telematics tells a fascinating tale.

The story begins in the early 1960s, at a time when tensions between the United States and the former Soviet Union were at their highest. The U.S. government, intent on national security and worried about a nuclear threat, funded the development of global positioning system technology. Initially, GPS was intended for military and intelligence applications. But a decade later, the concept of GPS for civilian applications became a reality. When that happened, the seed was planted for the idea we know today as telematics.

“Telematics” as a phrase was coined in an obscure technology development report in 1978. In the decade that followed, major research programs were created to experiment with vehicle telematics, with the objective of improving road safety and reducing environmental impact. By 1993, GPS technology had reached the consumer market. That’s when the U.S. government offered full GPS access to civilians.

The next evolution saw advancements in cloud and machine-to-machine (M2M) technologies, enabling superfast and precise tracking of GPS data and making other sensor parameters accessible for real-time reporting. Today, the enterprise and consumer markets are benefiting from unprecedented innovations across the Internet of Things (IoT) and from expanded M2M-based telematics data management capabilities. Present-day telematics technology is synonymous with fleet management systems and represents the heart of M2M- and IoT-based business model innovation.

UPS, the package delivery service, may be the king of M2M, having adopted those technologies early on to revolutionize its fleet, a practice other enterprises have since followed. IoT sensors installed in UPS vehicles produce 1.25 billion telematics records per week and include a combination of customer delivery information, driver behavioral data, and other GPS-based fleet management information. Results include savings of nearly a million gallons of fuel annually, faster and more accurate delivery, enhanced resource use, and increased revenue streams. Usage-based insurance sales are anticipated to take off in 2017, with expectations that UBI programs will achieve a compound annual growth rate of more than 60% between 2017 and 2020.

The consumer market itself is experiencing a similar boom, with global integrated telematics expected to be included in more than 90% of new cars in the next decade, according to a 2015 Business Insider report. Employing commercially viable telematics strategies may be key to business success in today’s ever-connected era. Advancements in M2M, GPS, and sensor technologies are altering the face of competition, with big data from telematics being one of the most valued assets for business organizations. The technology is essentially changing the structure of industry, creating new ways for companies to outperform their competition and even spawning an entire line of business from many existing operations.

Yet the strategic significance of telematics goes beyond systems investments to encompass wider practices of reshaping business operations, products, and entire value chains. The UBI concept has advanced significantly since its introduction. In its infancy, UBI was promoted as a tracking system and featured in premium cars. Today, many UBI systems exist, including embedded “black box” tracking systems, OBD II–based telematics, and tethered smartphone-based solutions. Where early UBI programs calculated premiums based on a driver’s mileage, today’s UBI models offer greater diversity. For example, pay as you drive (PAYD) programs, a form of UBI growing in popularity, uses technology that examines how a driver performs and sets premiums based on those findings.

The first commercial launch of PAYD insurance occurred in 2007, and we’re now seeing heavier adoption within the industry in both North America and Europe. In 2010, companies such as Qualcomm introduced a PAYD system, and Renault introduced a similar system for fleets. Since then, PAYD trials have been increasing and in some cases even doubling, with 75% of UBI launches now based on this solution. The current domination of PAYD is now giving way to PHYD (pay how you drive), with PHYD metrics quickly becoming the preferred source for calculating premiums.

UBI sales are anticipated to take off in 2017, with expectations that UBI programs will achieve a compound annual growth rate of more than 60% between 2017 and 2020. A major contributor to the growth in UBI sales will likely be increased customer acceptance, especially as it translates to customers’ willingness to share data. In addition, the cost of acquiring data and hardware are projected to decline, and that should contribute positively to UBI sales as well.

It should be noted that legislative changes and support from state regulators could help advance the growth of UBI programs in the market. Equally, if not more important, will be potential improvements in consumer driving behavior. Those factors must be viewed as central for the UBI market to realize its full growth potential.

This article was produced by Verisk Telematics and first appeared as part one of a ten-part series of articles on PropertyCasualty360.com, which has permitted its reuse.

Read the next article in the Telematics series: Can telematics keep us safer? 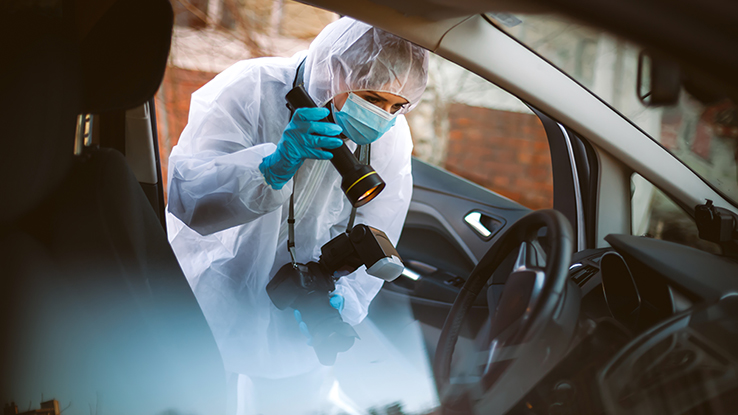