From seed to smoke: Marijuana concentrates and manufacturing risk

Editor's Note: This is a condensed version of the second article in our series on recreational and medical marijuana, From seed to smoke: Risks across the marijuana supply chain. Learn how ISO Emerging Issues subscribers can read the full article here. 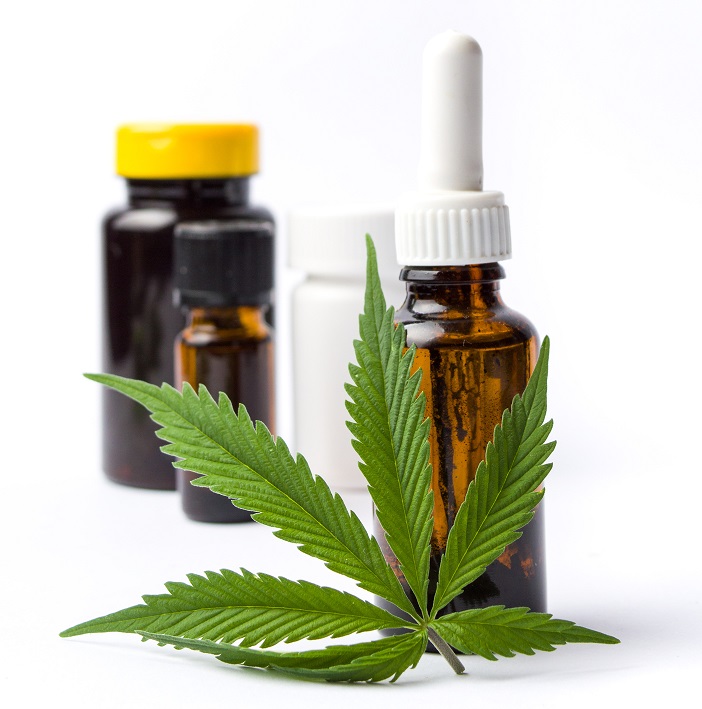 Marijuana concentrates are exactly what they sound like: products that contain concentrated dosages of the cannabinoids found in marijuana plants. They are generally produced by extracting these cannabinoids, including THC, from the plant itself. THC (Tetrahydrocannabinol) is the psychoactive chemical in marijuana that reportedly gives users a euphoric feeling.

The concentrate that results from extracting THC using oils or chemical solvents is often called “hash oil,” which can be vaporized, smoked, or ingested. There are different types of hash oil, depending on the solvent used, but butane hash oil in particular has gained increased attention in recent years.

Butane hash oil is a highly potent marijuana concentrate that uses pressurized butane to extract THC from the plant. There have been a number of reported concerns related to the manufacture of butane hash oil, including potential fire, explosion, and product contamination hazards.

For one, butane is a highly explosive gas that can quickly spread throughout an enclosed area and ignite. There have been a number of reported explosions resulting from butane ignitions during hash oil production. For commercial operators, various states regulate the manufacture of concentrates like hash oil to ensure health and safety.

There have also been reported concerns that butane or other solvent-based concentrate products may contain residual levels of the extraction chemicals, reducing their purity. Consuming concentrates with high levels of residual solvents through inhalation - whether via vaporization or smoking - could potentially expose users to hazardous fumes.

Other considerations-medical and recreational foods, drinks, and potencies

As we mentioned earlier, inhalation, like vaping hash oil, is only one of several methods of marijuana consumption. Concentrates and other marijuana-based products can deliver THC by infusion into food and drinks.

Two potential considerations related to the manufacture of ingestible marijuana products include: (1) safety of preparation and (2) safety of consumption.

The consumption of marijuana edibles or drinks may also exposure manufacturers to other potential risks. Of particular concern is the dosage and potency of the resulting product, not to mention that there is the potential that cooking or preparing marijuana products may increase the potency. States have begun addressing this issue through THC serving requirements, product testing, and product labeling to avert users ingesting potentially dangerous levels.