Combined ratio and other trends Q1 2014

Growth slowed and underwriting results deteriorated for all major segments of the industry, though growth held up relatively well for personal lines insurers.

“Underwriting results deteriorated but nonetheless remained unusually strong. Insurers posted net gains on underwriting for only 21 of the 113 quarters since the start of ISO’s quarterly data, and insurers’ 97.3 percent combined ratio for first-quarter 2014 was 7.7 percentage points better than the average since first-quarter 1986,” said Michael R. Murray, ISO’s assistant vice president for financial analysis. “Better-than-average underwriting profitability offset weakness in investment income, with insurers’ 8.4 percent annualized overall rate of return for first-quarter 2014 equaling the average rate of return since the beginning of 1986.” 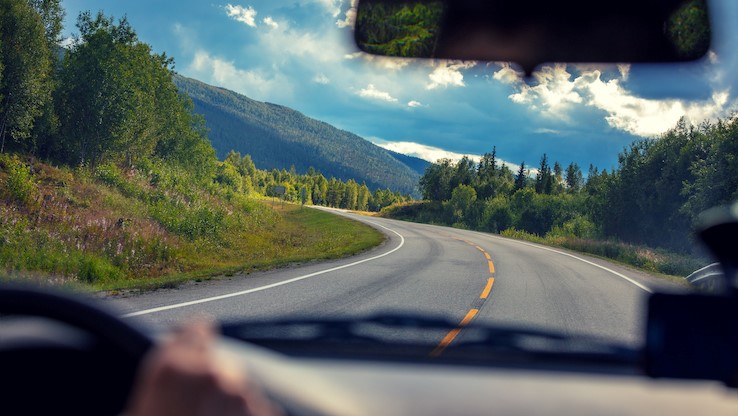