How safe is that hotel room from CO risk? 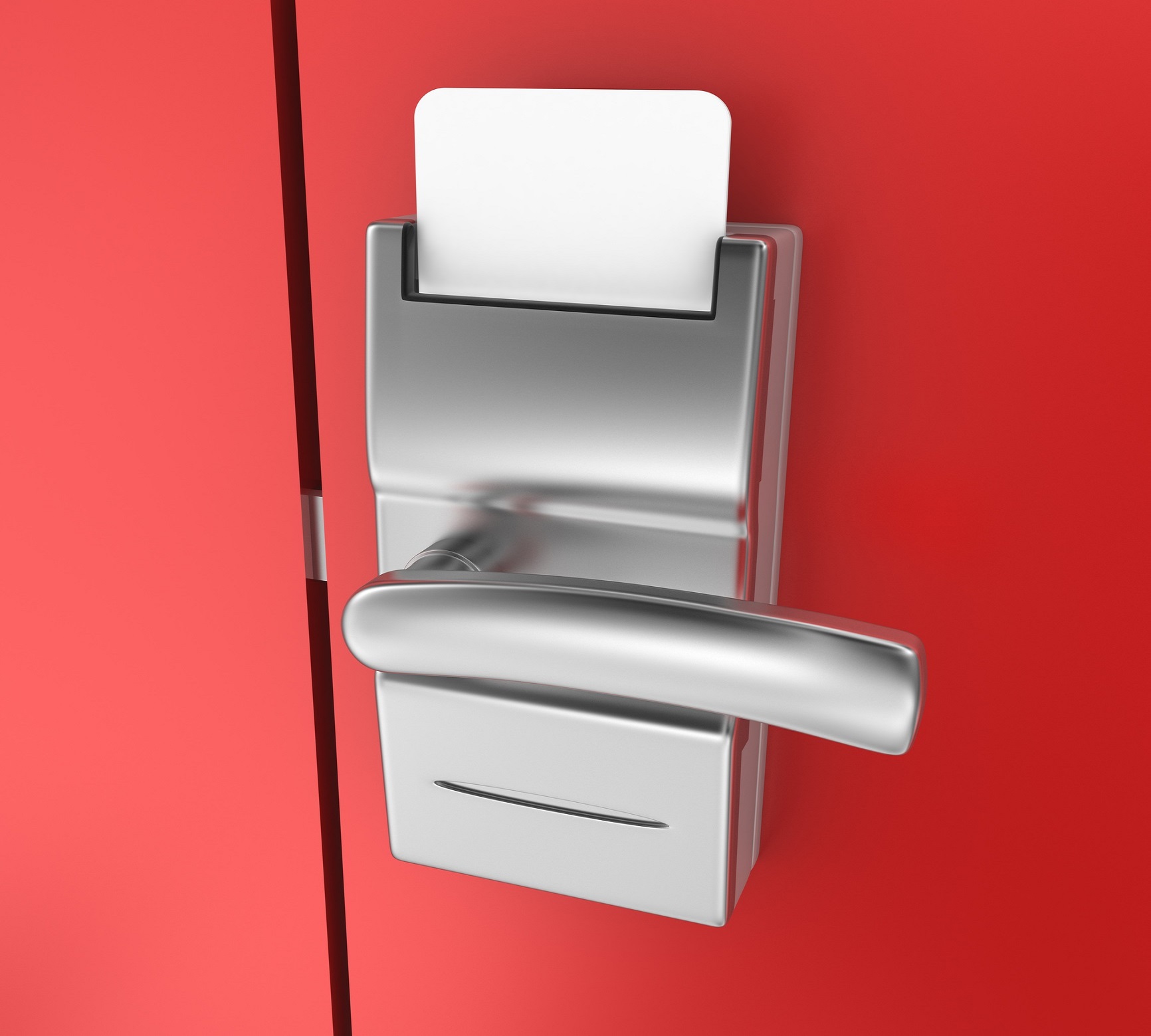 A child died last March and six other children were found unconscious inside the indoor pool area of a Michigan hotel. They were all apparent victims of a carbon monoxide (CO) leak caused by a broken pool heater. Later tests detected CO levels at 800 parts per million (ppm)—far higher than the 50 ppm maximum recommended by the Occupational Safety and Health Administration (OSHA) for workplace exposure during an eight-hour workday.

It wasn’t the first such tragedy to strike guests staying in a hotel.

Between 2009 and 2012, according to a 2012 USA Today analysis, eight people died and at least 170 were treated for CO poisoning while staying in hotels. The analysis also found that more than 1,300 guests had to be evacuated from hotels in the same period due to CO exposure. Going back further, a study published in the American Journal of Preventive Medicine reported 68 CO poisoning–related incidents occurring at hotels, motels, and resorts between 1989 and 2004, resulting in 27 deaths and the poisoning of 66 guests who later suffered long-term complications.

A year after the widely cited USA Today study appeared, a couple succumbed to carbon monoxide poisoning while staying in a room at a North Carolina hotel. Six weeks later, an 11-year-old boy died in the same room after the deadly, colorless and odorless gas seeped in. His mother, with whom he was sharing the room, was found unconscious. A leak in the swimming pool water-heating system located a floor below was to blame. In the tragedy’s aftermath, the hotel’s manager faced manslaughter charges, which were subsequently dismissed, and the bereaved families filed wrongful-death lawsuits against the hotel’s parent company.

We may see more states adopting codes requiring alarms to conform with the International Code Council’s (ICC) newly updated International Building Code and International Fire Code, which recommend that CO alarms be installed anywhere within a hotel property where a device that could potentially produce CO is located.

As with any risk, taking measures to ensure CO detectors are installed and functioning properly—and hotel systems susceptible to CO production are in good repair—should be an integral part of a hotel operator’s risk management plan. Verisk’s Survey Services field analysts are trained to assess risk exposure and loss control measures, perform high-risk notifications for the most egregious conditions found, and help in the development of a risk management plan. For information, visit the Verisk Survey Services web page.