The overall statistics concerning distracted driving incidents are alarming. According to research by the Insurance Information Institute (I.I.I.), 3,166 people were killed in 2,935 distraction-affected fatal crashes in 2017. That’s more than one person killed per crash, an alarming death toll that accounted for 9 percent of all fatal crashes in the United States. 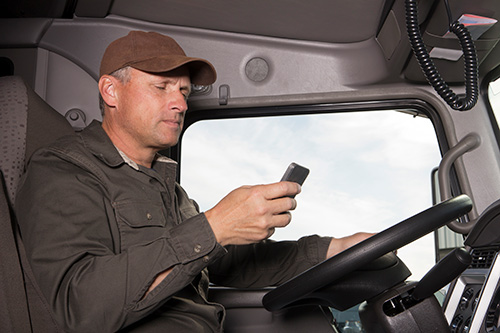 It’s also important to consider that the reporting of accidents caused by distracted driving may be low. Transport Topics, an online news source for the freight and trucking industry, reported in an April 2018 article that only 45 percent of all drivers acknowledged that they talked on their phone while driving. This could indicate that drivers may be reluctant to admit they were using a cell phone when they had an accident.

As technology evolves, so could the types and amount of distractions—and that, in turn, may correlate with an increase in the number of distracted driving accidents.

What is distracted driving?

Cell phone use is a common distraction often cited in news reports. For commercial drivers, distractions can also result from using dispatching devices, adjusting the radio, or personal activities, such as eating, reading a map or GPS, or talking with a passenger. Something outside the vehicle can distract a driver, such as billboards, scenery, activities on the side of the road, or actions of other vehicles.

Another cause of distracted driving is driver fatigue or drowsy driving. According to the National Highway Traffic Safety Administration (NHTSA), 795 lives were lost due to drivers falling asleep at the wheel in 2017. This statistic was not specific to the trucking industry. But as was pointed out in a recent Visualize article on the driver shortage within that industry, as truck drivers are pushed to drive more hours, other than potentially violating hours-of-service regulations, there could also be an increased risk of fatigue leading to distracted driving.

Distracted driving may be getting worse in commercial auto. According to an April 2018 Transport Topics article, distracted driving occurred in 36 percent of nationwide trips during the six months before the article was published, up 5 percent from the same period in 2017. The article specifically calls out the “prevalence and use of smartphones” as the cause.

On a positive note, the studies showed that professional drivers may be safer than nonprofessionals. Large trucks have an overall crash rate 29 percent lower than the rate for other vehicles, and the number of large-truck fatal crashes that involved professional drivers fell 32 percent from 1985 to 2015, according to FMCSA. The study, however, didn’t give any further reasons. Considering the potential losses and increased risk of fatalities in accidents involving heavy commercial vehicles, distracted driving is still a serious problem for the trucking industry and commercial auto insurers.

According to ATRI, truck drivers convicted of an inattentive driving violation are 69 percent more likely to be in a crash.3 Additionally, the April 2017 SmartIQBeat report from SmartDrive Systems found that those drivers who show the most distraction (the worst 25 percent) are much more likely to engage in dangerous driving behavior. This coincides with additional data from the Transport Topics article, which revealed other disturbing statistics about that 25 percent who constitute the most distracted drivers.

Many states have adopted laws against using handheld devices while driving, and distracted driving is a hot topic in the commercial trucking industry. However, insurers, which are at risk of having to pay claims due to accidents caused by distracted driving, need ways to act now to mitigate exposures.

Insurers need tools and solutions to assess driver behavior carefully when underwriting a policy and at renewal to determine whether changes in risk have occurred. New technologies have been developed to monitor both vehicle and driver performance. Such innovations include telematics, driver monitoring products, and motor vehicle reports that capture information on actual incidents. And for assessing risk before underwriting a new policy, accurate and quickly delivered loss runs can be vital.

Verisk Commercial Auto has a suite of products and services that can help insurers measure and assess the risks from potential distracted driving issues.

Diane Injic is director of ISO Commercial Auto Underwriting at Verisk. Reach her at Diane.Injic@verisk.com. 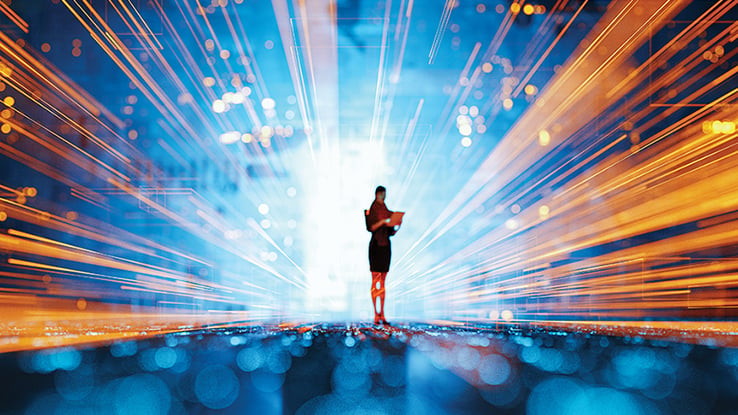 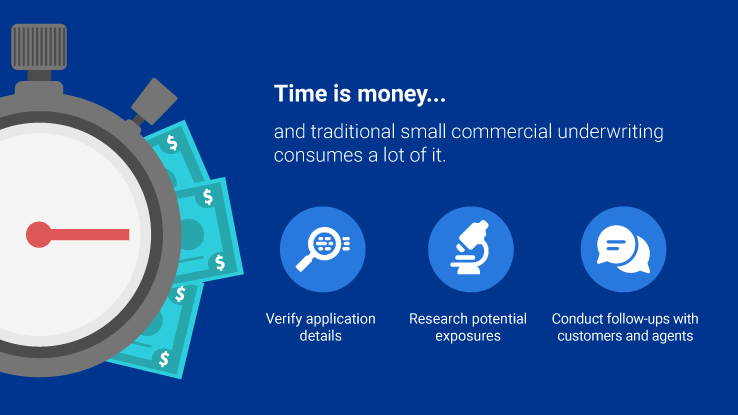 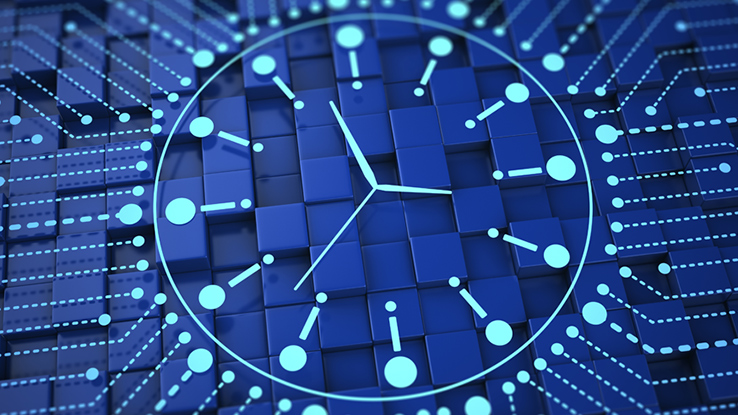