The mystery of deteriorating loss ratios 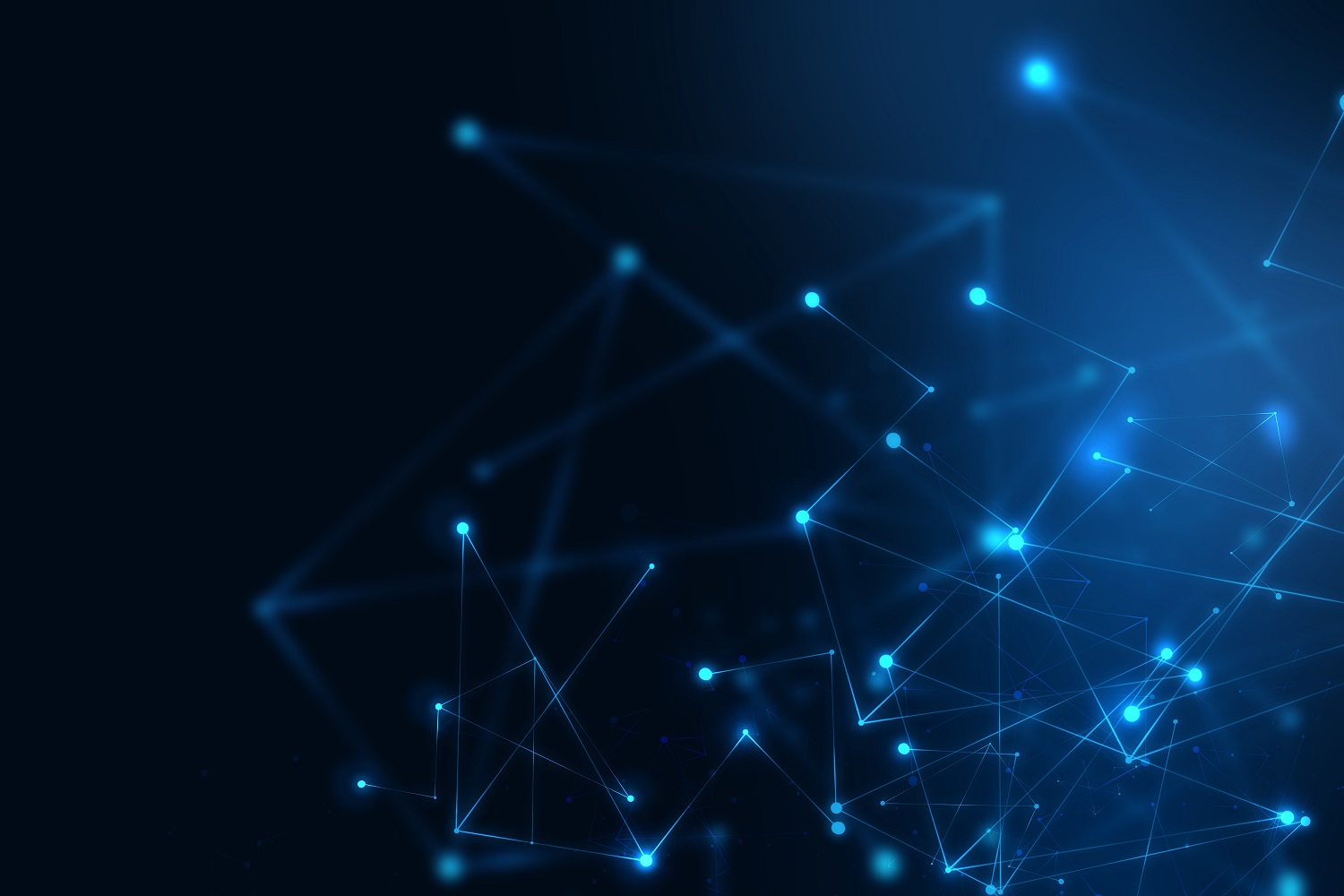 A new Verisk – insurance solutions Innovation Paper, Application Integrity: The Whole Truth, explores the mystery of three large personal automobile insurance carriers that were struggling with rapidly deteriorating loss ratios. These insurers sought an explanation beyond the trend of rising frequency and severity being experienced by the rest of the industry.

The working hypothesis was that the loss ratio deterioration was due to the changing age distribution of the U.S. driving population and the accompanying generational differences. Unable to support this hypothesis as the cause, the companies enlisted the services of Verisk Analytics.

As noted in the paper, “A time-series analysis of more than 3 million policies from 2009 to the present produced the answers each insurer sought, but not the ones they expected.

The result was inaccurate underwriting of the policies due to poor application integrity. Inaccurate placement of policies (risks) into underwriting and pricing segments not only causes an immediate mispricing but begins to erode the reliability of the underlying data used to set future rates at renewal.

Eye-opening amounts of policy information were wrong or missing.

A comparison of statistics from 2009 to 2012 with results from 2013 to 2016 revealed a substantial shift toward the higher deciles (and risk groups) of the policy population. Policies in the highest deciles—9 and 10*—increased their share of the total population by 58 percent. The loss ratio for deciles 9 and 10 was 81 percentage points higher than the mean for all policies sampled. Overall, application integrity (as measured by the average RISK:check continuum score) eroded by more than 15 percent.

The RISK:check model’s review of each application can be segmented into four categories: identity of the primary named insured, garaging address, vehicles, and household completeness. Within each segment, several specific exceptions are analyzed. While a given exception’s policy percentage varies (for example, invalid or blank driver’s license information was found in 12.1 percent of the policies, and blank or invalid garaging ZIP codes were found in 3.7 percent of the policies), the total impact on premium leakage and loss ratios is significant.

When an insurer’s systems let policies slip through to bind with key rating variables missing or invalid—and not flagged for follow-up—risk can’t be apportioned correctly. Innovative screening technology may point the way for more precise underwriting with better information on driver identity and demographics, garaging, vehicle use and ownership, and more.

To learn more about the findings of Verisk’s analysis, download the full Innovation Paper, Application Integrity: The Whole Truth.

Neil Spector is the president of underwriting solutions at Verisk.