According to a report published in the journal Proceedings of the National Academy of Sciences, "human-ignited wildfires accounted for 84 percent of all wildfires, tripling the length of the average fire season and accounting for nearly half of the total acreage burned." 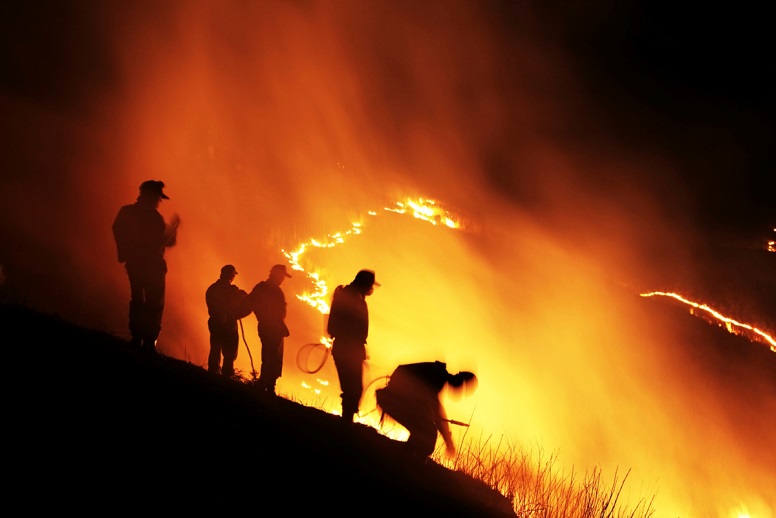 The report, "Human-Started Wildfires Expand the Fire Niche Across the United States," provides an in-depth analysis of wildfire trends and the impact that humans have had on the increase in wildfires, the lengthening of the traditional wildfire season, and the huge cost of combating these fires. The report is the result of extensive research, led by the University of Colorado Boulder, into the seasonal extent of wildfires across the U.S. over a 21-year period and is based on a review of 1.5 million wildfires.

Researchers discovered that from 1992 to 2012, the human-caused fire season added an average of 40,000 wildfires each year to the U.S. wildfire experience. The research also revealed that human-related wildfires accounted for nearly 84 percent of the wildfires.

Verisk – insurance solutions offers a variety of data and predictive analytics related to wildfires, including our Peril and Incident Report underwriting tool to identify trend indications and historical occurrences down to the street-level for wildfires, hail, wind, and lightening, and Engineering and Safety Service's loss control client handouts for your insureds.

Fred Bales, CFPS, CFI is a Manager of Fire Protection, Engineering and Safety Service at Verisk – insurance solutions. He can be contacted at Fred.Bales@verisk.com