Hail can produce compelling news footage and an eye-opening spectacle, but as an insured peril it can be stealthy, seeding future claims in the form of damage that may be slow to come to light. Although roof-related claims on the whole tend to be frequent, hail damage often isn’t reported until the property owner discovers it, which can be long after the fact—if at all.

Beyond effects that require immediate repair, more subtle forms of hail damage can include accelerated aging and weathering of roofs on both residential and commercial structures. 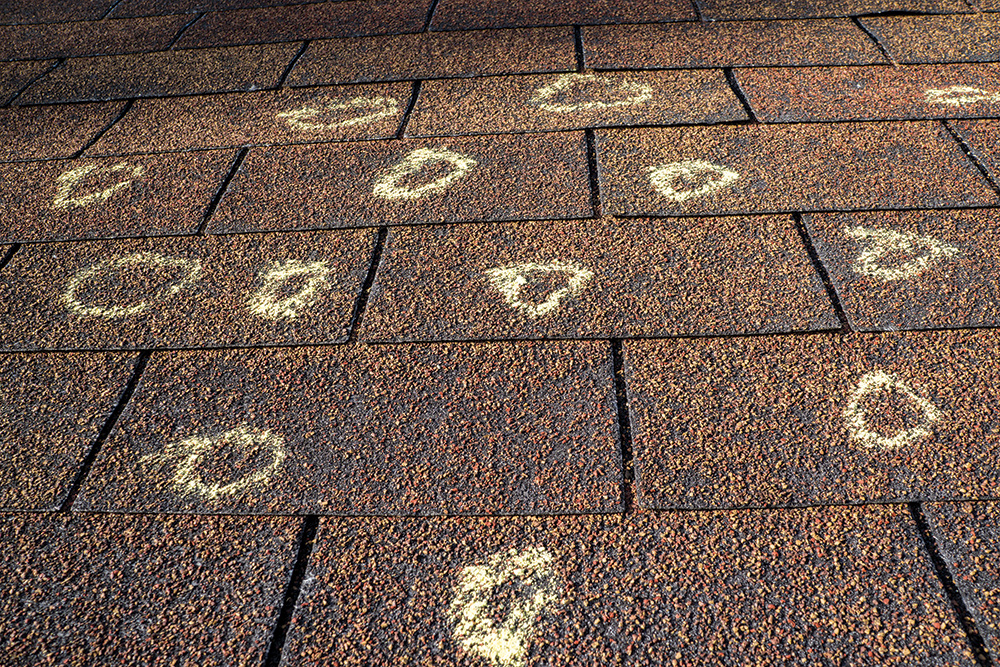 Some 7.1 million U.S. properties were exposed to damaging hail in 2019.

Knowing the U.S. regions that are prone to hailstorms—as well as areas of emerging hail risk—can complement claims data to, among other benefits, help insurers mitigate the risk of covering pre-existing damage under a new policy. A new Verisk white paper, U.S. Hail Damage Insights, examines some key topics:

This report reviews and summarizes U.S. hail activity in 2019, including severe events and top state and county breakdowns; discusses impacts in the hail alley region; and explores how insurers can make more informed underwriting decisions on this hazard.

Hail is a highly volatile risk, with the level and location of activity varying widely from year to year. According to Verisk research, an estimated 7.1 million properties were exposed to damaging hail in 2019.   In addition, Verisk identified the top ten hail states for number of affected properties:

While hail alley and the Midwest feature prominently in the list above, Pennsylvania is fourth on the list for number of properties exposed to damaging hail events —a reminder that in any given year, hail can make an impact in an unexpected place such as the Northeast. Wherever hail makes its mark, the potential to save on claims and sharpen pricing is significant with the right tools. While hail patterns are changing and damage leading to claims can often take time to appear, there’s data insurers can use to help them manage hail risk more effectively.

Ting Wu is a senior geospatial analyst at Verisk. She can be reached at twu@verisk.com.