The commercial auto driver shortage—and the potential risks for insurers 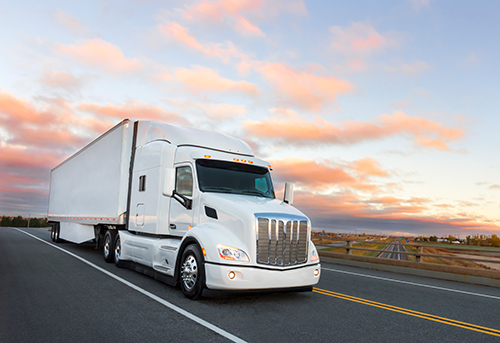 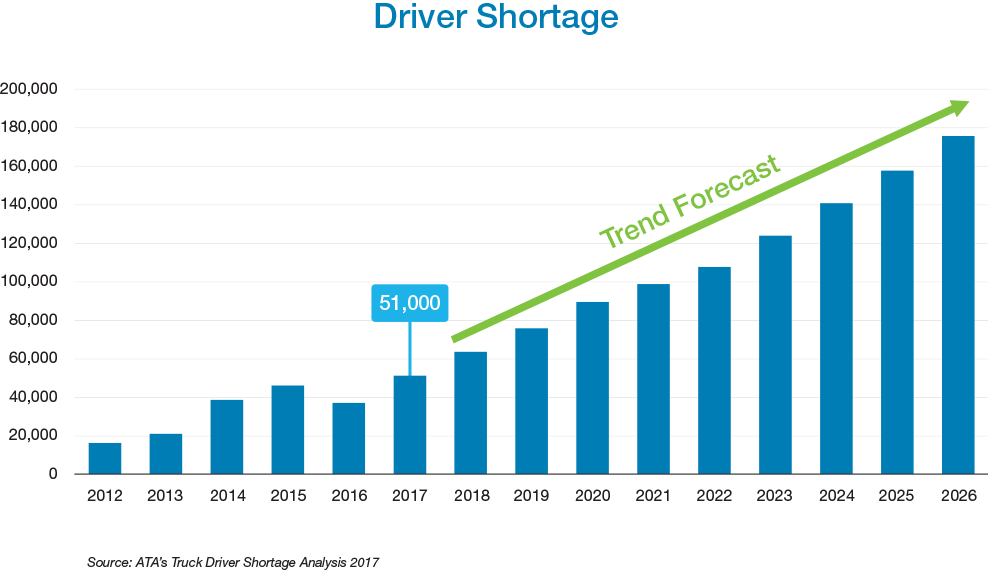 Two other trends may also be affecting the driver shortage. According to ATRI, the growth of the “spot” market—shipping agreements made shortly before goods are shipped creating a short-term deadline for delivery—is putting more pressure on the need for drivers. Giant retailers such as Amazon are adding significantly to the number of loads being delivered on an expedited basis. Second, according to a report in Business Insider, Amazon has been aggressively recruiting new drivers for a new delivery service of its own, and that could add to the competition for drivers.

What’s behind the driver shortage? According to the U.S. Bureau of Labor Statistics (BLS), one cause could be wages. In a March 2019 report, the BLS said that, as in other blue-collar professions, an increase in pay should reduce turnover in the truck driver market. 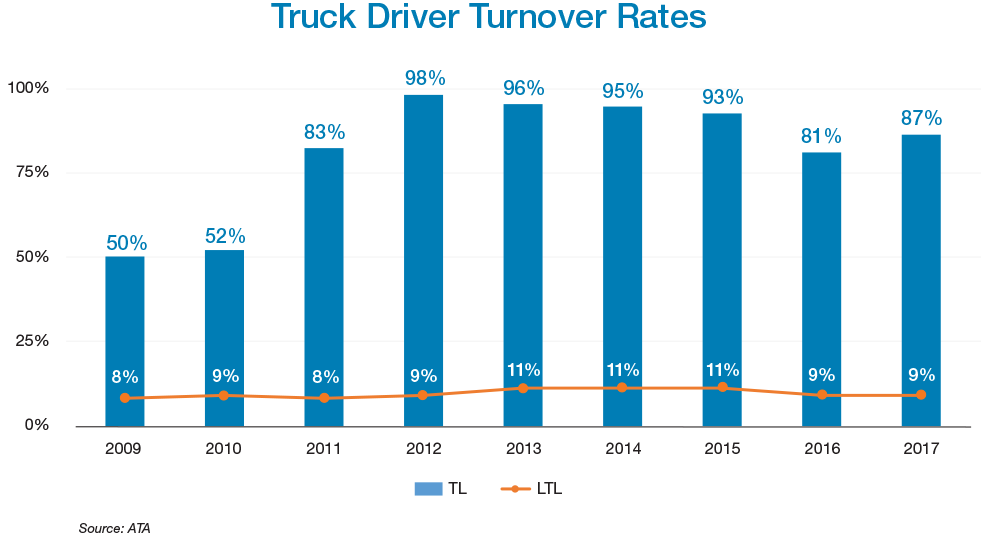 However, citing low salaries as the cause may not be the whole story. An article in Insurance Journal noted that although private fleet drivers have seen their pay increase nearly 18 percent since 2013 (from $73,000 per year to $86,000), the driver shortage continues to grow.

The ATA points out that there’s also the challenge of finding qualified drivers, which is why the organization expanded the definition of driver shortage to include the need for “qualified” drivers, not just a lack of applicants. 2 Truck drivers need to meet requirements (such as age, clean driving record, strict drug testing) that may not all apply to other blue-collar workers.

The high turnover rate could potentially lower the consistency of driver performance and create an even larger demand for experienced drivers. The reports from ATA and BLS show that the twin challenges of finding qualified drivers and retaining them appear to be worse for larger trucking companies. Although larger companies can offer drivers higher salaries and better benefits, they also generally require longer hauls. Many drivers are resisting longer-haul jobs to work for smaller regional companies with shorter local hauls that offer a better work/life balance.

The impact on the insurance industry

As the driver shortage grows and the number of loads increases, drivers are pushed either to drive more hours and potentially violate hours-of-service regulations or make better times. The former adds to driver risk through fatigue and distracted driving. The latter can mean increased speeds, putting drivers and vehicles at risk for accidents and ensuing legal ramifications. The additional risks can increase claims and create premium leakage issues if insurers haven’t considered these exposures.

Another potential risk to insurers is the trucking industry’s effort to hire younger drivers. Current federal requirements for a commercial driver’s license (CDL) are set at age 18 and restrict 18-to-20-year-old drivers to intrastate travel. According to an article in the Washington Examiner, the long-haul trucking industry supports eliminating that restriction and the use of younger drivers to fill its needs.

Some highway safety groups are against the change. They cite statistics that show 19-to-21-year-old truck drivers are six times more likely to be involved in accidents. The proposed legislation does include certain safety provisions like requiring automatic emergency braking and establishing a minimum number of hours for behind-the-wheel training. The safety groups would like these provisions to apply to all truck drivers.

Currently, as the Insurance Journal article stated, most insurers insist drivers be at least 21 years old and have two years of driving experience, but those requirements could change if such legislation passes.

Despite the challenges, the trucking sector presents opportunities for insurers, especially in small fleet (0–10 vehicles), with new trucking companies starting up every day. Insurers can try to mitigate the safety and health risks truck drivers face by using modern technology to help influence truck driver safety. Advances in telematics and driver monitoring and more detailed loss runs for vehicles can help insurers craft policies that can influence better driving behavior. This is an area that will grow in the future, and data-driven insurers that take advantage of InsurTech solutions can prepare now. Plus, increased safety can help improve driver longevity and retention, which can help fight the driver shortage.

For more details on the full range of commercial auto services Verisk offers, contact your sales representative or visit our website.

Diane Injic is Director for Commercial Auto Underwriting at ISO. She can be reached at diane.injic@verisk.com.

Sweeping enhancements to the ISO General Liability program are coming. Here’s what you need to know.

What insurers need to know about the micro-business market