Report sparks conversation about fires by occupancy or property type

Property insurers know that fire is one of the most serious risks to commercial and residential properties, people, and communities. A March 2017 report by the National Fire Protection Association (NFPA), Fires by Occupancy or Property Type, provides interesting details on property damage from fires from 2010 to 2014, fueling the discussion on fire losses and trends for insurers and fire service professionals.

The report offers a detailed picture of property fire damage, by percentages, in each of three major areas: structure fires, vehicle fires, and outside/other fires. It also delves into the causes of fires. The complete report can be downloaded from the NFPA website. 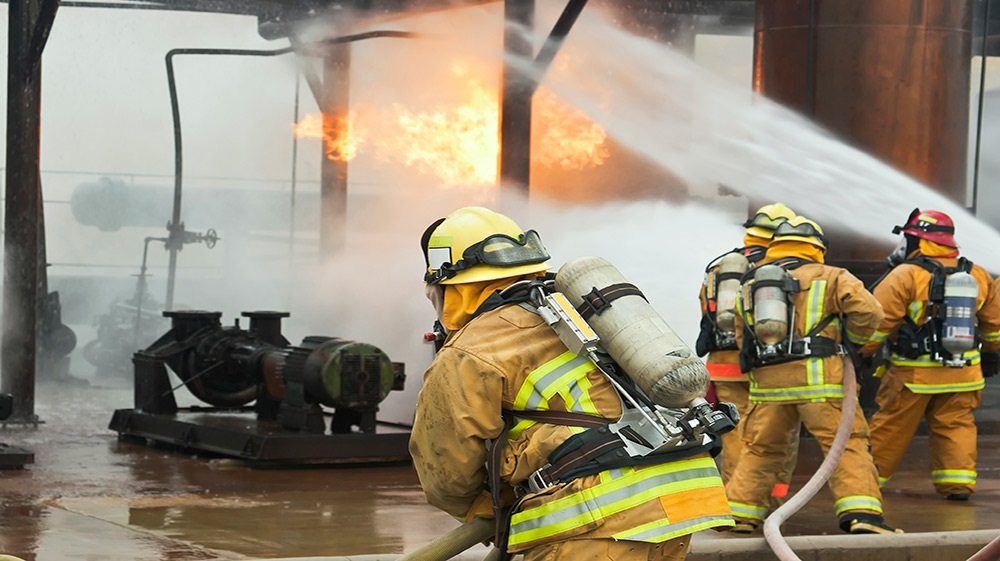 Some of the overall data points from the report show that fire departments in the United States responded to an average of 485,770 fires annually from 2010 to 2014. Each year, on average, fires caused $9.7 billion in property damage—as well as 2,716 civilian deaths and 14,651 civilian injuries.

Not unexpectedly, the report reveals that residential fires account for the greatest number of fires at just over 79 percent, as well as the largest property loss overall at nearly 73 percent. Commercial property losses were much lower by percentage. This is how they broke down by property type:

U.S. Fire Administration (USFA) statistics on national data for 2015 indicate there were 104,600 recorded fires that year, with a total dollar loss of more than $2.6 billion. Forty-two percent of those losses were in fires resulting from the three leading causes of nonresidential building fires:

USFA estimates: Nonresidential building fires represented only 6% of all reported fires, but accounted for 22% of the total dollar loss from all fires.

There are several reasons nonresidential buildings may also suffer higher property losses. Commercial structures are often larger than residential dwellings and therefore more expensive. Contents are more likely to have a higher value because such buildings are occupied by businesses with inventories to sell, manufacturers with equipment, and other entities with valuable contents. Occupants that include cooking facilities were the leading cause of nonresidential building fires, at 29 percent, but nearly all cooking fires (97 percent) were small, confined fires with limited damage.

Properties that host public assemblies are considered high-risk. An assembly occupancy is generally defined as used for a gathering of 50 or more people for deliberation, worship, entertainment, eating, drinking, amusement, awaiting transportation, or similar uses, or used as a special amusement building regardless of occupant load.

Commercial, nonresidential properties such as nightclubs, theaters, and auditoriums feature large crowds in one main space. Cities and counties generally mandate a considerable number of safety systems and features for these buildings.

Ignition sources for “controlled” fires (fires in restaurants or flame used for dramatic effects in theaters) are well documented as causes of fires, and controlling them is of critical importance. Furnishings and contents are another risk, and questionable material should be removed or treated with approved flame retardants. Automatic sprinklers are highly recommended to help compensate for these risks, as well as fire alarm systems and portable fire extinguishers.

According to the NFPA, from 2009 to 2013, fire departments responded to an estimated average of 5,100 structure fires in educational properties annually, which accounts for 1 percent of all structure fires. Educational, health, and correctional facilities are often operated by the state or municipality and likely have better and more stringent fire codes.

Fire codes have been in place for decades, seeking to limit damage, injury, and loss of life due to fire in high-occupancy buildings. Schools are especially vulnerable because they house children. Depending on jurisdiction, the fire marshal or fire chief is responsible for educating and enforcing fire code regulations—requiring the codes and tips for preventing, containing, or escaping a fire to be posted prominently.

What are insurer takeaways?

What can insurers learn from this discussion on fire by occupancy and property type? Obviously, the more you know about the risks for property coverage, the better you can underwrite that risk. Knowing the differences between residential and nonresidential properties can inform policies and premiums, making sure insurers appropriately price customer coverage.

However, insurers may also want to consider being active in the fire protection discussion. You can be a strong voice for improved fire protection in communities, more effective fire and building codes, and better code enforcement.

Verisk’s Engineering and Safety Service (E&S™) works with our commercial property team to keep customers informed on these and many other issues related to loss control and provides client handouts for insurers to disseminate to their customers. For more information on E&S, visit our website. For more information on Verisk’s tools for insurers, access our commercial property website. Members of the fire service can go to ISO Community Hazard Mitigation.

Peter de Freitas is vice president for commercial property. You can contact him at PDeFreitas@verisk.com. 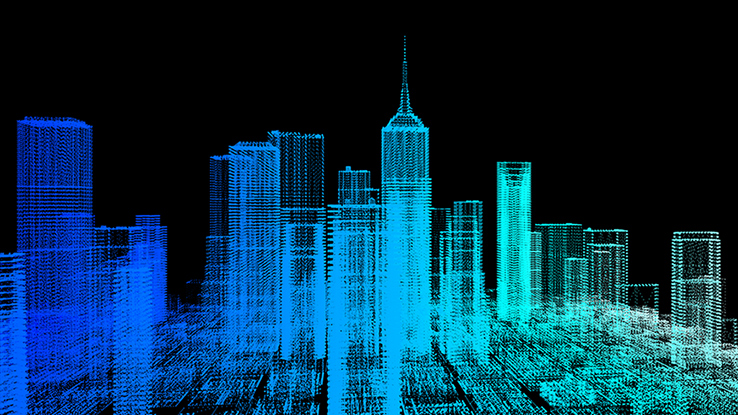