In June, the Environmental Protection Agency (EPA) released new advisories regarding acceptable levels of PFOA and PFOS (two different Per- and polyfluoroalkyl substances or PFAS) in drinking water.1

The new advisories set acceptable levels for the two PFAS to 0.004 and 0.02 parts per trillion, respectively.2 Per experts, exposure to certain PFAS has been linked with negative pregnancy outcomes, cancers, and other negative health outcomes. 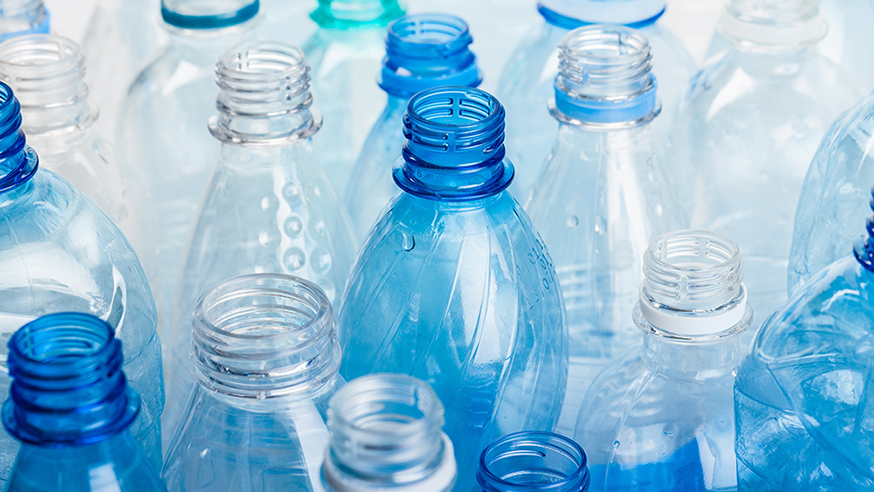 The true extent of PFAS contamination is only now coming to light.

Notably, the new recommended levels are actually below what is generally detectable, so, in lieu of a more precise test, the EPA urges municipalities to take action against PFOA and PFOS should they be detected in a water system at all.3 Per the agency, “The lower the level of PFOA and PFOS, the lower the risk to public health.”

This is actually the second health advisory regarding the two chemicals from the EPA. In November of 2021 the agency released a statement noting that negative health impacts resulting from exposure to certain PFAS may occur at “much lower levels…than previously understood" and that PFOA specifically is a likely carcinogen.4

The EPA plans to propose PFAS regulations to Congress by Fall 2022.5

The EPA also issued advisories regarding two “GenX” chemicals. Both perfluorobutane sulfonic acid and its potassium salt (PFBS), and hexafluoropropylene oxide (HFPO) dimer acid and its ammonium salt, are now considered to be potentially hazardous to human health, and the EPA set health advisory levels in drinking water at 2,000 and 10 parts per trillion, respectively.6

Notably, the two GenX chemicals were used as a substitution for other PFAS and were at the time thought to be safer.7 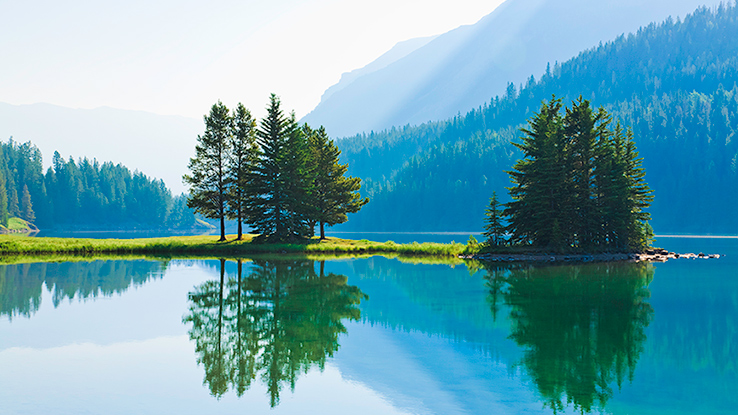