Whether Medicare Advantage Plans (MAPs) have private cause of action (PCA) rights to sue claims payers (and others) for “double damages” under the Medicare Secondary Payer (MSP) statute remains a major concern for the claims industry – especially with MAP enrollment now topping over 30% of the total Medicare beneficiaries nationally.

Over the past few years, courts in several jurisdictions have ruled in favor of MAPs on this issue, finding they can in fact pursue “double damages” as part of their lien recovery claims. So far, the Third Circuit Court Appeals (DE, NJ, PA, and US-VI)[1] and the Eleventh Circuit (AL, FL and GA)[2] have ruled that MAPs enjoy “double damages” rights. Likewise, several federal district courts have granted these rights to MAPs including: W.D. Louisiana; E.D. Texas; E.D. Tennessee; and E.D. Virginia.[3] 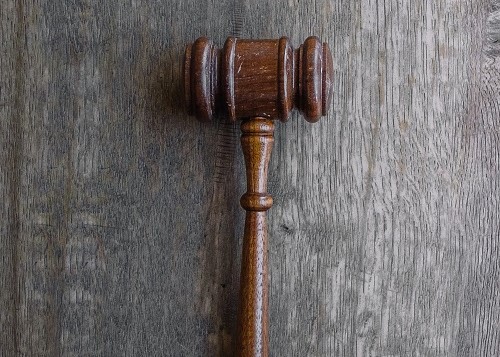 In each of these cases MAO (as a purported assignee of various MAPs) filed complaints attempting to bring a class action against the defendant under the MSP’s PCA provision based on the defendant’s alleged failure to reimburse MAPs for treatment provided as the result of automobile accidents. The defendant moved to dismiss MAO’s complaints on grounds that MAO’s pleadings were legally deficient in that they failed to properly plead “injury in fact” as that concept is defined and required under federal law.

The court agreed with the defendant finding that MAO’s actions as plead failed to confer subject matter jurisdiction for the court to entertain the actions. Accordingly, the court dismissed the complaints, without prejudice, and is now allowing MAO 21 days to file amended pleadings.

While the underlying MAP/PCA “double damages” question was not technically before the court, the court in this case nonetheless gave a signal that it may align itself with the recent decisions from other jurisdictions affording MAPs “double damages” rights. Significantly, the court stated that it found no reason to depart from the national trend interpreting [the MSP’s PCA] to permit [MAPs] to bring private cause of actions and, thus, that “[MAO] as assignees, stand in the shoes of the [Medicare Advantage Plans], and can bring a private cause of action under subsection (3)(A).”

It is unknown if MAO will file amended complaints within 21 days per the court’s ruling. Regardless, and more importantly, Illinois claims payers need to pay close attention to MAP lien claims going forward in light of this court’s clear indication that it views MAPs as having “double damages” rights under the MSP.

More globally, this decision highlights the critical need for claims payers to develop proper MAP compliance protocols to address MAP lien claims and avoid potential PCA “double damages” actions. ISO Claims Partners has been the leader on this front, and we look forward to helping you build MAP best practice protocols. Please contact the author if you are interested in learning more.

In the meantime, click here for information on our MAP services, and here to view our State-by-State Guide to Medicare Advantage in the Courts.