Recently, Reuters announced that the largest energy storage system (ESS) in New York City was installed in an East New York neighborhood that I happen to drive by often.1 The article noted that it was a lithium-ion system and knowing about the fire hazards associated with such batteries, I was curious about how close the ESS would be to other buildings. When I learned the ESS was located at a shopping mall, needless to say, I became very curious to learn about ESS safety and its current popularity. 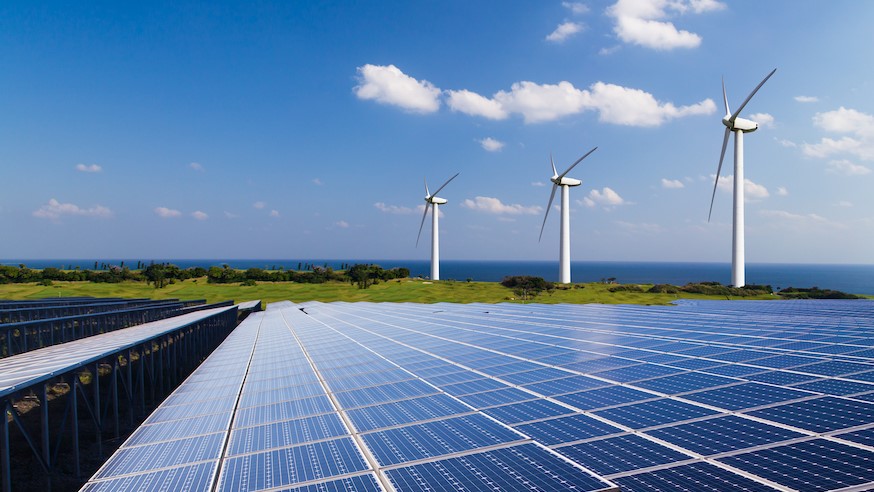 Energy storage systems play an increasingly critical role in energy infrastructure. But are they a major fire hazard waiting to happen?

What is an ESS?

According to the Department of Energy's (DOE) U.S. Office of Electricity, power plants generally produce a fixed amount of electricity but the demand for it can change, such as between night and day, or summer and winter.2 Therefore, utilities seek ways to store electricity for times when demand is high. This power storage becomes even more important for alternative energy supplies, like wind or solar, which can also fluctuate and therefore may need additional energy to meet the demand of users.

As such, various means to store energy, so-called energy storage systems (ESS) have reportedly been developed and used globally. A DOE presentation explains that there are several technologies that are used for ESS.3 They are:

The National Fire Protection Association (NFPA) announced its 2020 edition of its Standard for the Installation of Stationary Energy Storage Systems.9 The announcement explained, in part, that the standards apply to more than lithium-ion batteries, and provides safety guidance on the following:

Regarding fires, in June 2019, a lithium-ion ESS reportedly caught fire in Arizona, and is still being investigated.10 According to the Associated Press news article, the ESS was deployed to store electricity from solar panels. The article explained that: “Nearly all of the utility-scale batteries now on the grid or in development are massive versions the same lithium-ion technology that powers cellphones and laptops. If the batteries get too hot, a fire can start and trigger a phenomenon known as thermal runaway, in which the fire feeds on itself and is nearly impossible to stop until it consumes all the available fuel.”

That said, a Verisk GreenTechMedia article about the East New York installation commented on the fire prevention system in place, highlighting that extra precautions have been added, including: “the typical chemical fire suppressant, and the not-yet-typical dry pipe installation, which allows first responders to flood the battery enclosure remotely if needed. The system also contains vents that can help disperse the dangerous gases which sometimes build up if a battery fire occurs in an enclosed space.”

McKinsey reported that the popularity in ESS has been growing, in part, because the price per kilowatt-hour has tumbled from $1,000 in 2010 to about $260 in 2016.11 Bloomberg has added that "[f]alling wind, solar and battery costs mean wind and solar are set to make up almost 40% of world electricity in 2040, up from 7% today." 12 Bloomberg also noted that batteries will continue to be a key method of energy storage and, of note, this will also increase the demand for lithium, cobalt and nickel.

In a separate article, GreenTechMedia (GTM) provided a look-back at US ESS installations by utilities in 2019. The article also discussed residential battery installations, which have reportedly risen from hundreds each quarter to over 6,000, partly attributed to the intentional blackouts that have been instituted in California. GTM explained that: “Home battery providers got a massive assist from [California's] PG&E. The utility cut off power to millions of people to avoid starting new and potentially deadly fires. Its execution in October was sufficiently chaotic and bewildering that homeowners in arid zones of Northern California began scrambling for any way to avoid replicating the experience for the decade PG&E says it needs to fix things up.”

Also, per GreenTechMedia, Tesla and LG Chem are the market leaders for residential lithium-ion batteries.

With that said, CNBC reported that the market is seeking power durations longer than the approximately four hours that lithium-ion batteries typically can provide.13 Some competing start-up technologies reportedly include iron-flow batteries and silicon anode batteries. Per CNBC, one iron-flow startup has received funding from "Breakthrough Energy Ventures (BEV), the group of private investors led by Bill Gates and fellow billionaires Jeff Bezos, Michael Bloomberg, Richard Branson and Jack Ma, among others."

Christopher Sirota, CPCU, is ISO Emerging Issues product development lead at Verisk. He can be reached at Christopher.Sirota@Verisk.com.