Emerging issues: Using the past to illuminate the future

Will an emerging risk become an emerged risk?

The answer isn’t always simple. After all, the only certainty in our business is uncertainty. This reality makes it difficult to identify and project future threats. But risk professionals have one crucial tool in their arsenal: the benefit of hindsight. History presents us with a robust catalog of past emerging risks, in which some risks anticipated to cause huge losses faded away, while others mushroomed into multi-billion dollar events.

AIR Worldwide and ISO have embarked on a joint project to better understand why certain risks seemingly disappear and others become major insurance events. By leveraging our research on past emerging risks, we hope to develop a framework to enable the risk management community to identify and prioritize risks according to their threat potential. 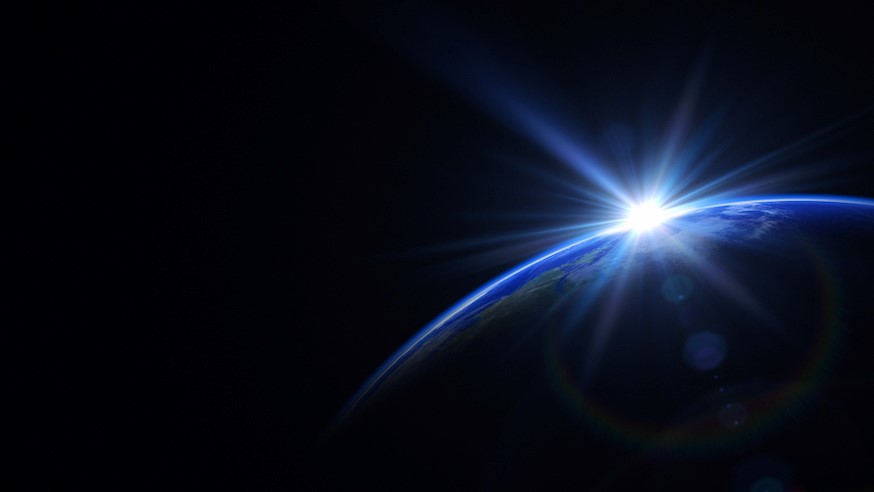 Some risks that were anticipated to cause huge losses faded away while others mushroomed into multi-billion dollar events.

While this project is still ongoing, we would like to share some of our early findings on which factors contribute either to making an emerging risk fade away into history – or to making history itself. Below is a selection of risk attributes we identified that could cause a risk either to disappear or to create entirely new risks:

Regulations can reduce the impact of a risk. For example, in the 21st century, following a massive civil settlement in 1998 between tobacco companies and U.S. states1, a wave of legislation across the world banned indoor smoking at public places, thus reducing exposure to secondhand smoke and its potential harms.

The enactment of these laws led to measurable public health improvements. For example, in 2003, the state of New York enacted a comprehensive smoke-free law that forbade smoking in all indoor areas of workplaces, restaurants, and bars. Just one year later, a study found that levels of cotinine, a byproduct that the body creates when it breaks down nicotine, decreased by 47.4% among nonsmoking adults. Another study found that cotinine levels in nonsmoking adult workers dropped by nearly 85% in that same time2.

Laws like indoor smoking bans reduced the pool of individuals exposed to harm from smoking, and thus may have served to reduce the population of potential litigants against tobacco companies.

Substitution: Replacing a known issue for an unknown one doesn’t necessarily submerge a risk

But regulations can also cause one risk to be substituted for another. The history of gasoline additives shows how replacing one dangerous substance in favor of another, lesser known option, doesn’t necessarily eliminate risk. In the 1920s, lead was blended with gasoline to boost octane levels. After decades of published concerns that leaded gasoline could harm people and the environment, the U.S. Environmental Protection Agency (EPA) issued the first lead reduction standards in 1973. Manufacturers subsequently phased out leaded gasoline3.

However, the removal of lead did not eliminate the need for vehicles to have an octane booster. As a result, in the 1980s, MTBE became a common substitute for lead4, as it could increase oxygen and octane levels while, as believed at the time, decreasing pollution levels in gasoline5. Twenty years later, the widespread use of MTBE raised its own health concerns. Due, in part, to concerns of groundwater contamination resulting from leaking underground storage tanks, 23 states issued partial or complete bans of MTBE as a fuel additive between 2000 and 20076. Ultimately, the liabilities resulting from MTBE use proved costly—a $236 million judgment was brought upon Exxon in a case brought by New Hampshire7.

After MTBE, ethanol has since become a popular additive. Nearly all U.S. gasoline contains about 10% ethanol8. And unlike MTBE, ethanol degrades in water, thereby mitigating concerns of groundwater contamination9. But even ethanol may be harmful. When blended in gasoline, ethanol could trigger an increase in evaporative emissions of volatile organic compounds (VOCs) such as benzene, which could be potentially carcinogenic10.

The century-long history of health concerns in fuel additives demonstrates that eliminating one risk could lead to a substitution by other risks.

Cultural relevance could bring an issue back into the spotlight

Many emerging risks and issues exist in the world out of the public eye. But if a risk becomes culturally relevant, then liability may soon follow.

This appeared to happen following the 2015 release of the movie Spotlight, which chronicled efforts to uncover a horrifying number of sex abuse incidents involving priests. The film won an Academy Award for Best picture11, and a wave of legal activity followed in its wake.

Since the movie’s release, at least 15 states have extended or suspended their related statute of limitations, thus increasing the potential for claims from alleged clergy abuse that dates back decades. One report indicated that this legislation enabled the filing of more than 5,000 new cases worth over $4 billion12.

While these developments can’t fully be attributed to the movie’s popularity, it does appear that the emergence of sex abuse as a public issue helped spur legislative action that contributed to a surge in litigation.

Hypothesizing that a product is harmful does not make it so. The disparity between speculation and proof can represent billions of dollars in litigation costs, settlements and awards. Consider sunscreen, for example. Concerns about chemicals in sunscreen reportedly date back decades, which may have prompted the U.S. Food and Drug Administration (FDA) to begin regulating sunscreens in the 1970s13.

Despite this trepidation, difficulty in determining how many chemicals are absorbed when sunscreen is applied, as well as the actual effects of these chemicals, has limited the ability for a concrete link to be established between sunscreen use and bodily harm14. With that said, studies are continuing to take place to determine if there are any adverse effects caused by sunscreen use15.

This inability to definitively prove causality doesn’t necessarily serve to halt the trajectory of an emerging risk. Recent litigation involving the weed killer Roundup, centered around the potential carcinogenic dangers posed by the chemical glyphosate, resulted in a $10 billion settlement despite there reportedly being uncertainty among some regulators regarding what bodily harm glyphosate may actually cause16.

Moving forward: The process has only begun

The bestselling book Superforecasting: The Art and Science of Prediction, describes a concept named after Enrico Fermi, a renowned physicist who played a central role in the invention of the atomic bomb: “Fermi-izing.” This strategy breaks down a single, intimidating question, such as if an emerging risk will become an emerged risk, into smaller, more manageable attributes, in order to more effectively project the likelihood of something happening17.

Following this approach, AIR Worldwide and ISO will continue to analyze past events to unearth additional attributes that may be in instructive in predicting and prioritizing an emerging risk’s trajectory. Additionally, in the months to come, we will apply some of these attributes in future publications to examine how contemporary emerging risks may be poised to develop.

The joint project is still ongoing, and we welcome any and all feedback as we look to the past to help us—as well as the risk management community as a whole—prepare for the future.

To connect with us, please e-mail us at emergingissues@verisk.com.