The Centers for Medicare and Medicaid Services’ (CMS) comment period regarding its MMSEA Section 111 civil money penalties (CMP) notice of proposed rulemaking (NPRM) closed as of 5 p.m. on April 20, 2020. With the comment period closed, the focus now turns to when CMS will issue its Final Rule, which will comprise of the agency’s official CMP regulations.

In this regard, the authors provide a summary regarding the current status of CMS’s efforts to establish Section 111 CMPs and where this process may head next as follows: 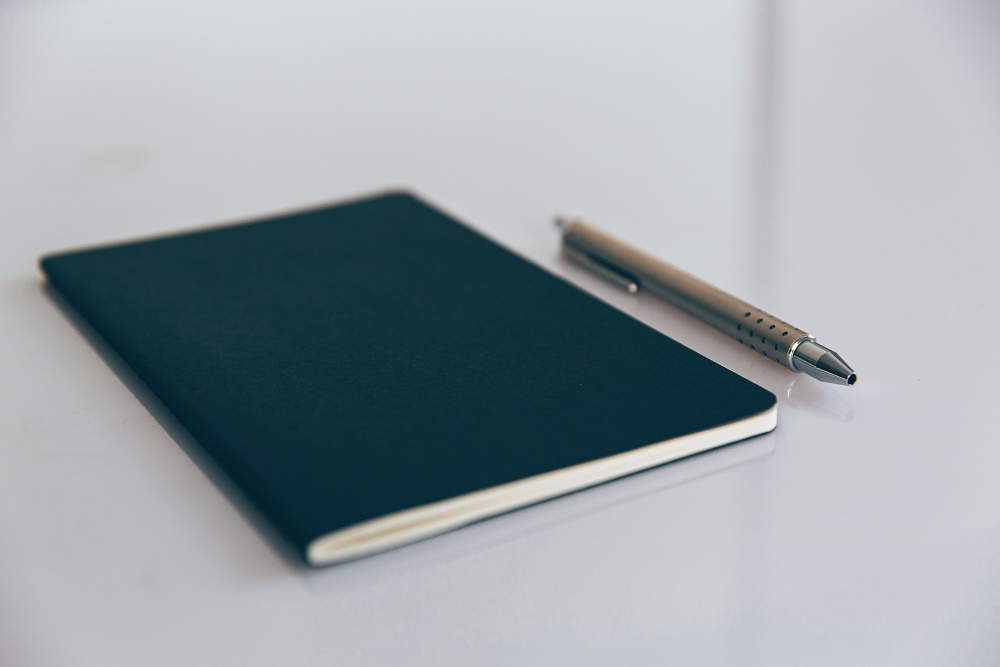 Back in February, CMS released its long-awaited Section 111 CMP proposals for non-group health plans (NGHP), as well as group health plans (GHP), as contained in 85 Fed. Reg. 8793, No. 32 (February 18, 2020). For purposes of this article, the proposed CMPs are discussed only concerning NGHP reporting.

In general, CMS’s proposals are aimed at implementing the Section 111 penalty provision, which allows CMS to impose CMPs against NGHP RREs of “up to $1,000 for each day of noncompliance with respect to each claimant.” [1] As part of its NPRM, CMS outlines proposed situations when it could impose a CMP, along with specific instances when it would not impose a CMP. Once finalized, CMS’s CMP rules will be added to the already existing Codes of Federal Regulations sections governing CMPs in general as contained at 42 C.F.R. Part 402 (Civil Money Penalties, Assessments, and Exclusions) and 42 C.F.R. 102 (Adjustment of Civil Money Penalties for Inflation).[2] CMS opened a public comment period to allow for feedback on its proposals, which is now closed. It is expected CMS will review and consider the submitted comments as part of its continuing process toward developing its final Section 111 CMPs regulations.[3] For a detailed overview of CMS’s specific proposals, see our prior article and recent webinar. These resources provide an excellent breakdown and discussion of the CMP proposals.

Now that the NPRM period has ended, the next step in the rulemaking process is the Final Rule stage. The provisions contained in the Final Rule will constitute the official regulations to be placed into the Code of Federal Regulations.[5] But how and when CMS ultimately arrives at its Final Rule could involve several different paths.

While a complete review into the nuances of the federal rulemaking process is outside this article’s scope, in general, CMS’s next steps include three possible scenarios as follows: CMS could simply decide to move ahead to the Final Rule using its current NPRM proposals “as is” or with minor modifications.[6] Alternatively, CMS could decide to open a second comment period if it felt additional feedback was necessary, or to allow an opportunity for additional comments in the event it decided to substantially revise its proposals.[7] Rounding it out, the third possibility involves CMS deciding to withdraw its current NPRM and issuing a new set of proposals.[8] While the authors have no special insight or information regarding which path CMS may take, it seems to make the most sense for NGHP RREs to keep their guard up and assume CMS is positioning to proceed toward implementing its Final Rule.

Assuming CMS plans to head straight to the Final Rule, the next question is “when” the agency’s final regulations can be anticipated. In August 2020, the Office of Information and Regulatory Affairs (OIRA) released an updated notice regarding CMS’s expected release of its Final Rule. The OIRA notice does not provide a specific date regarding when CMS is expected to release its final CMPs provisions.  Rather, the notice simply advises that CMS expects to release its Final Rule within the standard three-year time period from publication of its proposals for release (that being by February 2023 in this instance). In this regard, CMS notes, however, that “we do not intend to delay publishing a Medicare final regulation for 3 years if we are able to publish it sooner.” Thus, when the dust settles, the notice does not really provide much information in terms of narrowing down when CMS may release its final rule. Click here to review our article on the OIRA notice. Once the Final Rule is issued, it would likely not become effective for at least 30 days after being published in the Federal Register.[9]

As noted, what happens next, and when it happens, remains somewhat of a “wait and see” proposition. But, in the bigger picture, it is quite evident CMS is now closer than ever before to actually implementing Section 111’s penalty provisions. As such, the window of time for NGHP RREs to evaluate their Section 111 compliance practices in light of CMS’s proposals grows shorter – while the prospect of potentially significant monetary penalties grows stronger – with each passing day. Now is the time for NGHP RREs to make sure they are ready, as it appears the application of CMPs  may now (finally) be around the corner.

Of course, ISO Claims Partners is closely monitoring developments on the Section 111 CMP front and will provide updates as warranted. In the interim, do not hesitate to contact the authors if you have any questions.

An applicable plan that fails to comply with the [Section 111 reporting] requirements … may be subject to a civil money penalty of up to $1,000 for each day of noncompliance with respect to each claimant …A civil money penalty under this clause shall be in addition to any other penalties prescribed by law and in addition to any Medicare secondary payer claim under this subchapter with respect to an individual. (Emphasis Added)

To effectuate this provision, CMS is tasked with "specifying practices for which sanctions will and will not be imposed under subparagraph (E), including not imposing sanctions for good faith efforts to identify a beneficiary pursuant to this paragraph under an applicable entity responsible for reporting information.” 42 U.S.C. § 1395y(b)(8)(I). It is from these provisions upon which CMS’ CMP proposals are based.

[3] See generally, 5 U.S.C. § 553(c) which requires agencies to give “consideration of the relevant matter presented” as part of the rulemaking process.

[4] This is the online portal for submitting and viewing public comments.

[6] A Guide to the Rulemaking Process, see section entitled “How do public comments affect the final rule?” www.federalregister.gov It is noted the Final Rule must not be arbitrary and capricious (i.e., fail to provide a rational basis for the decision). See, 5 U.S.C. § 706. A Final Rule must be within the scope and a “logical outgrowth” of the proposed rule. A Final Rule can be substantially different from the NRPM so long as the agency provided adequate notice to the public of the possibility for changes of the type that were adopted. The Reg Map, Informal Rulemaking; www.reginfo.gov/public/

[8]  A Guide to the Rulemaking Process, see section entitled “How do public comments affect the final rule? www.federalregister.gov

[9] A Guide to the Rulemaking Process, see section entitled “When do final rules go into effect?“ This section further explains that sometimes an agency may attempt to make the Final Rule effective sooner but to do this it must cite “good cause” (persuasive reasons) as to why this would be in the public interest. In addition, this section notes that a 60-day effective date is required in situations where the proposed rules are considered either a “significant rule” as defined by Executive Order (EO) 12866 or a “major rule” under the Congressional Review Act (CRA) (5 U.S.C. § 804(2)) (which is also known as the Small Business Regulatory Enforcement Fairness Act). While a detailed analysis into the criteria of what constitutes a “significant” or “major” rule is outside the scope of this analysis, it is noted CMS has taken the position that the impact of its proposals does not meet the “significant rule” criteria under EO 12866 or the definition of a “major rule” under the CRA. 85 Fed. Reg., No. 32, 8800-8801 (Feb. 18, 2020).