A look at uninsured and underinsured motorist coverages

Meet Joe. He’s a safe, insured (and totally fictional) driver just trying to make his way back and forth to work every day. Joe keeps all his insurance policies up to date, but alas, Joe is not the only motorist on the road. As he winds his way toward the office, Joe is slipping in between uninsured and underinsured drivers and at least a few unscrupulous ones who would flee the scene of an accident, even if there were witnesses.

Joe needs his car to get to work and needs to be covered for his injuries no matter who he gets into an accident with. That’s why he decided to purchase uninsured and underinsured motorist insurance (UM and UIM, respectively). But state laws and court interpretations of policy language can make understanding uninsured and underinsured motorist coverage both complicated and costly. 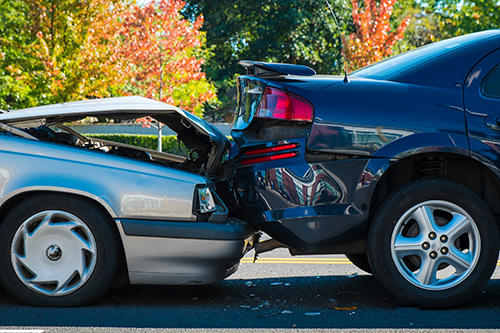 Verisk keeps a close eye on the ever-evolving landscape of the uninsured and underinsured insurance market and is constantly evaluating our forms portfolio and related insurance solutions in response to state laws and regulations.

Joe is of course blissfully unaware of potential costs and complications as he flips on his satellite radio and shakes his head disapprovingly at the teen texting and driving in the adjacent lane. But in the event he got the itch to understand what was going on, here’s what he’d learn.

Uninsured motorist insurance (UM) covers Joe for bodily injury when he gets into an accident with another driver that’s not carrying any insurance coverage. It’s also the coverage that can be tapped when Joe is the victim of a hit-and-run.

If Joe receives money from the at-fault party, it can reduce his UIM claim in one of two ways, depending on state laws. First, it can lower his overall UIM claim limit (the so-called “limits reduction”), or it can lower the amount of damages the UIM coverage pays for (the, you guessed it, “damages reduction”). In the former case, Joe can’t receive more than the total limit of his UIM policy. In the later case, Joe can tap both the damages from the at-fault party and the full limit of his UIM policy.

While the triggers, limits, and reductions related to UM and UIM policies are relatively straightforward, some states have added another wrinkle—stacking.

Stacking essentially allows Joe to bump up his policy limits. It can work in one of two general ways. First, if Joe has other automobiles insured with UM or UIM coverage, he can use those extra vehicles to effectively raise the amount of money he can recoup from his insurer. This is what’s called intra-policy stacking, because all the cars that contribute to the raised limit are insured under a single policy.

Example: Joe’s policy with a UM or UIM limit of $15,000 covers three vehicles. One of those vehicles is in an accident with an uninsured driver. Intra-policy stacking could let Joe recover up to $45,000.

There’s also inter-policy stacking, which enables Joe to add the limits of several different insurance policies that apply to him to raise their overall limit.

Example: When Joe was a student living at home and owned and insured his own vehicle, he got into an accident with an uninsured driver while driving his parent’s car. With inter-policy stacking, Joe was covered under his policy in addition to his parents’ policies.

Insurance companies can mitigate the financial impact of stacking by using “Other Insurance” clauses to specify how a loss will be settled if there’s any other insurance covering the same property. However, the language in an Other Insurance clause, much like other insurance provisions, is often subject to judicial scrutiny, including questions of whether such provision is unambiguous and does not violate any laws that permit inter-policy stacking.

The precise rules governing stacking vary by state, and some states do not permit it at all. Some states that allow stacking nevertheless limit the number of vehicles that can be applied in a given stack. On the other hand, stacking may not be limited to personal vehicles but could also apply to commercial fleets, where potentially dozens of vehicles are implicated. In such a scenario, an insured with a fleet of 100 vehicles could have UM or UIM coverage 100 times greater than the desired limit.

The legal framework in states also affects UM/UIM claim size. States with no-fault laws, where Joe receives compensation from his own insurer regardless of who’s at fault, tend to have higher claims costs but at a lower frequency. That’s because personal injury protection (PIP) policies will cover small claims, and UM/UIM insurance will only kick in to pay out larger claims. (Joe typically can still sue for damages in no-fault states but only after he’s reached a “minimum injury threshold.”)

Tort states allow Joe to bring suit on lower-cost injuries (no state threshold). However, Joe must win or settle the suit to recover. Since not all suits are successful and lower-cost injuries are litigated, the claim cost will have corresponding impact.

Verisk keeps a close eye on the ever-evolving landscape of the uninsured and underinsured insurance market and is constantly evaluating our forms portfolio and related insurance solutions in response to state laws and regulations.

ISOnet® subscribers who want to learn more about uninsured and underinsured motorist coverage, including a detailed overview of state-specific coverage provisions and offer requirements, can view our full report, A Look at Uninsured Motorist (UM) and Underinsured Motorist (UIM) Coverages. 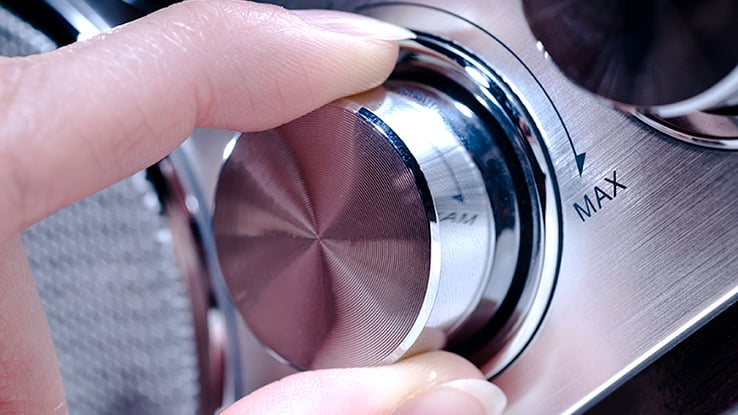 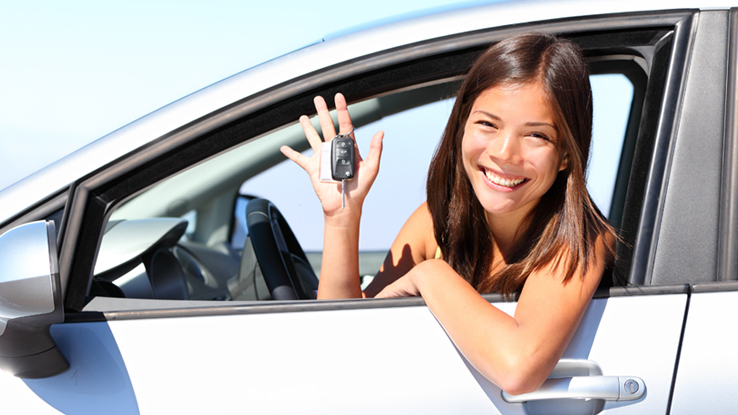 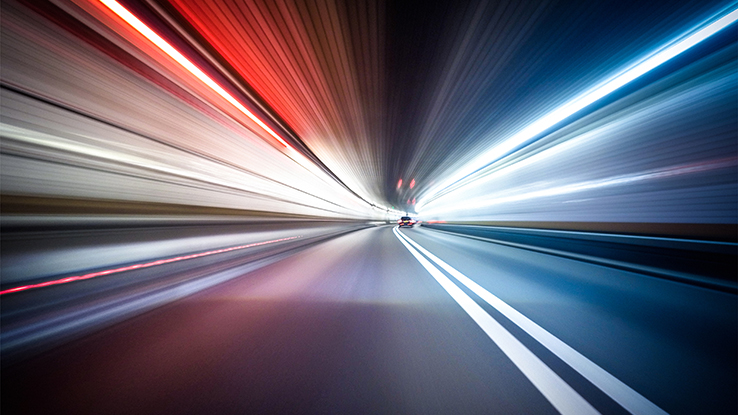 Transform auto quote experiences for what comes next