What can be done about cryptocurrency’s energy use?

Alternatively hailed as the evolution of financial systems and eyed warily for its role in criminal activity, virtual currencies, aka cryptocurrencies, are proliferating quickly.1 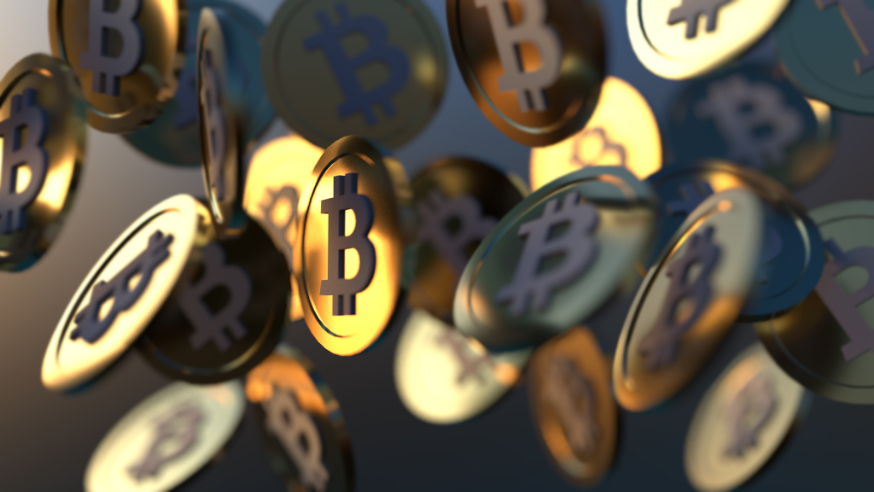 Bitcoin's energy consumption has jumped 80 percent since the beginning of 2020, and the rate of power consumption for Bitcoin mining is only expected to grow.

Cryptocurrency is virtual money that resides on, and is transacted across, a blockchain. Think of a blockchain as a digital accounting ledger that’s distributed across many users. (Learn more about blockchain technology.)

One pressing concern with blockchain-based currencies is the huge energy usage required during “mining.” No pickaxes or canaries here: In cryptocurrency, mining uses computing power to solve complex math problems to add new currency to the network, or to authenticate that a transaction on the blockchain is valid.2

The computing power required to mine cryptocurrency requires tremendous amounts of energy and, as a result, poses a risk to the environment in the form of greenhouse gas emissions. Some cryptocurrency mining companies have even bought entire power plants to fuel their operations.3

Take Bitcoin, currently the most popular cryptocurrency.4 In 2018, a single Bitcoin transaction had the same energy footprint as 80,000 Visa credit card transactions.5 Today, a single Bitcoin transaction consumes roughly as much electricity as 453,000 Visa credit card transactions.6 According to the University of Cambridge, the estimated energy consumption of blockchain mining in 2021 is 97.17 terawatt hours— larger than the energy consumption of several countries.7,8

Bitcoin's energy consumption has jumped 80 percent since the beginning of 2020.9 What’s more, the rate of power consumption for Bitcoin mining is only expected to grow as the math problems required to create more currency or verify transactions become more complicated. With many nations ostensibly committed to reducing their greenhouse gas emissions, the growth of cryptocurrency raises the question: What can be done to combat the high energy usage of blockchain systems?

Can we build greener crypto infrastructure?

One potential fix, called “proof of stake,” promises to make the mining process more efficient by restricting the number of potential miners on the network to those who currently own a given threshold of cryptocurrency.10 At least one high-profile cryptocurrency, Ether, supported on the Ethereum blockchain, has embraced proof of stake.11

Another potential solution is to use renewable energy for mining. One large bitcoin miner is seeking to build a 300 MW solar farm to power its operations, while another is raising funds to install high-powered mining computers at hydropower plants.12, 13 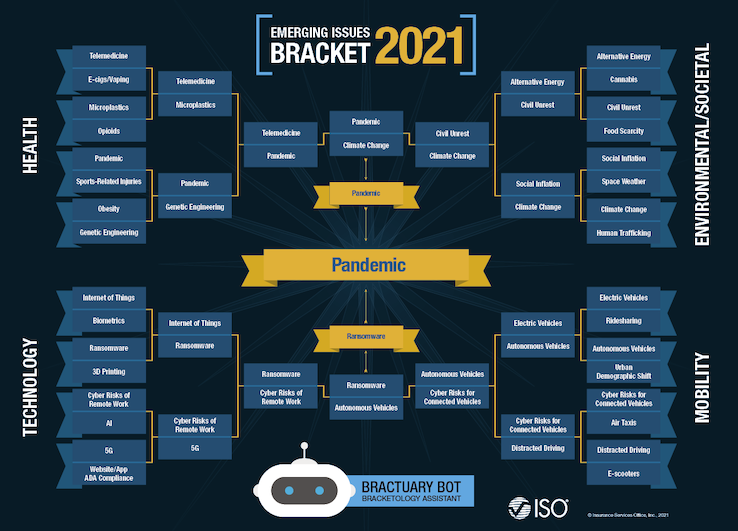