The power of high-risk notifications

Sometimes the best way to make a point is to tell a simple story.

An excess and surplus (E&S) lines insurer customer ordered an on-site survey for a multiuse building in a large city. When the Verisk field analyst tried to make an appointment to visit the site, the insured didn’t respond. The field analyst contacted the broker and was told just to go out to the property and do what the analyst needed to do. 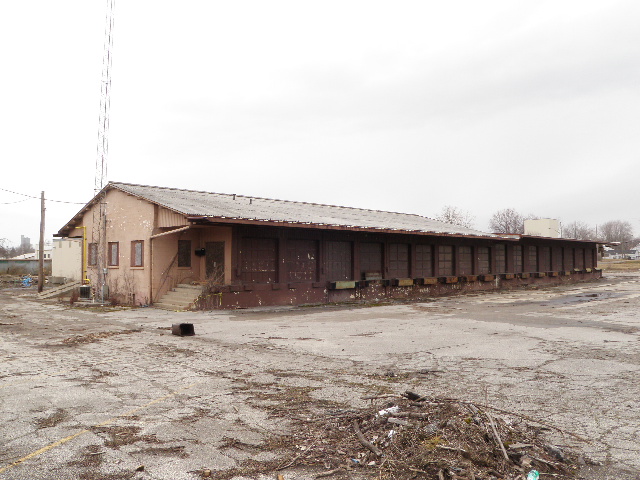 In the accessible parts of the building, the sprinkler system was totally stripped out, no doubt for scrap metal (surprise). The roof was a combination of steel and windows, many of which were no longer keeping the elements out. And, of course, the building was not adequately secured — hence the homeless population in residence. The field analyst immediately sent out a high-risk notification to the insurer directly from the site.

The insurer expected the survey to show a large industrial/commercial building, with a construction class of masonry non-combustible, a sprinkler system, and multiple business occupants. Instead, the field analyst found a largely vacant building with one dubious tenant, lots of homeless people, and no sprinkler system — and the insured was nowhere in sight.

The broker expressed shock when the insurer asked about the condition of the property, but that wasn’t the last we heard about the site. Later that winter, the building was in the news when the roof collapsed after a heavy snowfall.

For more information on on-site surveys, go to our survey overview page of our website.