More than 10 months since Hurricane Maria made landfall in Puerto Rico, the island is still reeling from the devastating storm. Homeowners, commercial property owners, businesses, and insurers still face significant challenges from the second largest PCS cat event in history.

PCS has made several visits to the island and was recently on the ground in Puerto Rico again, resurveying the island for claims data and talking with carriers about their ongoing difficulties, including reopened claims and re-inspections from Maria even as a new hurricane season is underway. 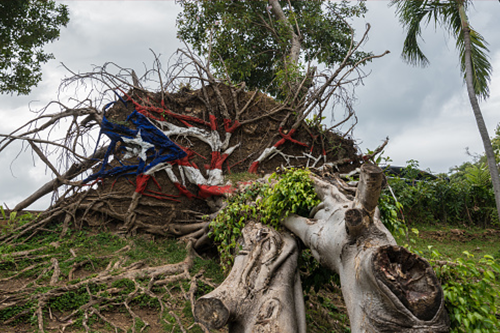 While several businesses have reopened their doors since the storm, many of them still aren’t fully operational. For example, the hospitality/hotel industry—a core aspect of the island’s economy—still struggles to recover.

Many major hotels and resorts are facing business interruption and extra expense losses. Approximately 130 out of 146 major hotels are at least partially in operation, but 30-35 percent of hotel rooms are still unavailable for use. Two popular hotel properties—the Dorado Beach Ritz Carlton and Condado Plaza Hilton’s main building —are still closed and may not reopen until the fourth quarter of 2018.

The island’s unstable power grid remains a problem and is contributing to hotel losses. Even though 95 percent of the grid’s power-making capacity has been restored, some building owners are wary of reconnecting to the main service because of voltage issues. Some hotels are choosing to still operate on generators since connecting to the grid could cause voltage fluctuations and result in more damage to their electrical systems. This makeshift power setup impedes the recovery process and causes additional expenses.

Handling a cat event like Hurricane Maria would be devastating in any region, but was particularly challenging for Puerto Rico as many carriers lacked local resources to handle the influx of claims. The high volume of claims required adjusters from the U.S. mainland to come and assist with the efforts.

While there are many similarities among policies in the U.S. and Puerto Rico, there are some unique differences. Namely, many policies on the island are written as Dwelling Policies instead of Homeowners Policies. One of the key differences between the two is that many Dwelling Policies exclude coverage for interior water damage from wind-driven rain if the wind didn’t cause an opening in the structure.

Since many adjusters don’t frequently see those types of policies, it can be difficult to accurately adjust the claim. Subsequently, many claims had to be reopened or re-inspected, causing an increase in supplemental payments.

The large volume of repairs needed for losses also presented a problem, as finding enough qualified contractors is challenging during any major cat event, and especially during Maria. Hurricanes Harvey and Irma earlier that summer diluted the resource pool of contractors, experts, and adjusters available to respond to Maria. Therefore, some contractors and homeowners performed temporary roof repairs in storm’s aftermath. Many of those repairs didn’t hold up over the months, resulting in further damages and additional supplemental payments.

Hurricane Maria was an unprecedented catastrophe for Puerto Rico, and carriers have learned many lessons from the response. Key among these is adjuster resources. In preparation for future cat events, carriers can look to adding more local adjusters and others familiar with relevant policy types and the local market. Insurers can also enhance their catastrophe response plans to reduce claim cycle time and handle the massive volume of claims.

PCS has surveyed the event for claims data five times and will resurvey again to provide you with the latest information on claims activity. The data PCS gathers from surveying the island and the information insurers share provide key insights to help carriers understand how cat events uniquely impact Puerto Rico and the Caribbean so they can improve their underwriting and claims management in the region. 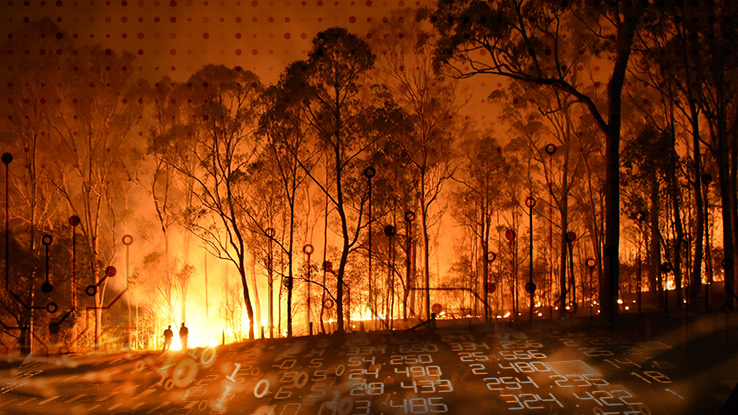 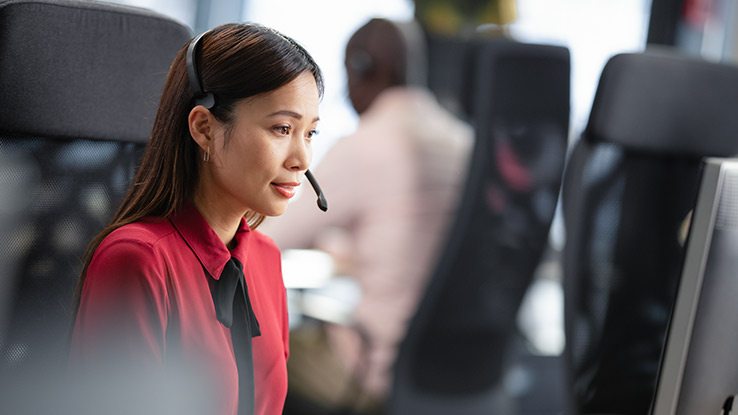