On December 24, 2015, the Centers for Medicare and Medicaid Services (CMS) issued a reminder that its claims payment process for ongoing responsibility for medicals (ORM) reporting will change on January 1, 2016. 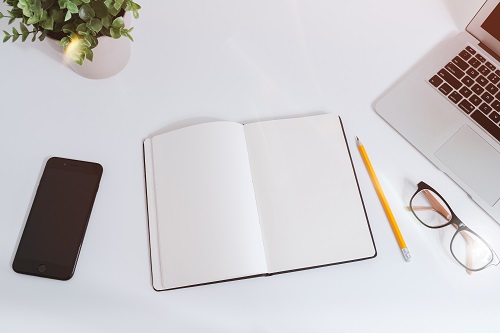 This new CMS notice reiterates information announced in a July 2015 alert, which announced that effective October 5, 2015, CMS would use the Commercial Repayment Center (CRC) to pursue certain conditional payment recovery claims against nongroup health plans. The alert further stated that, effective January 1, 2016, the agency would add an “additional limitation” to Medicare claims payments in situations where ORM is reported.

Most significantly, as part of the upcoming process change, CMS may now pursue actual reimbursement of conditional payment claims in ORM situations prior to claim settlement. Claims payers may start to receive conditional payment notices (CPNs) seeking reimbursement where they have ORM, even though the claim has not settled (and may never settle). This represents a significant change in CMS policy, in that up until now the agency has typically only pursued actual reimbursement upon claim settlement.

It is important that all claims payers (especially those handling lines where ORM is applicable) note these changes and adjust their best practices accordingly.

Click here to learn how we can help you address these new changes.