The Museum Fire consumed nearly 2,000 acres in the area of Arizona’s Coconino National Forest. A final update from the U.S. Forest Service, posted August 5, reported the fire as 93 percent contained after having burned 1,961 acres. The cause remained under investigation.

Reported July 21, the Museum Fire caused no reported injuries or damage to structures, but its location one mile north of Flagstaff triggered the temporary evacuation of some residents, according to the Coconino County sheriff. Other neighborhoods in the Flagstaff area were placed on standby for possible evacuation before the fire was brought under control. 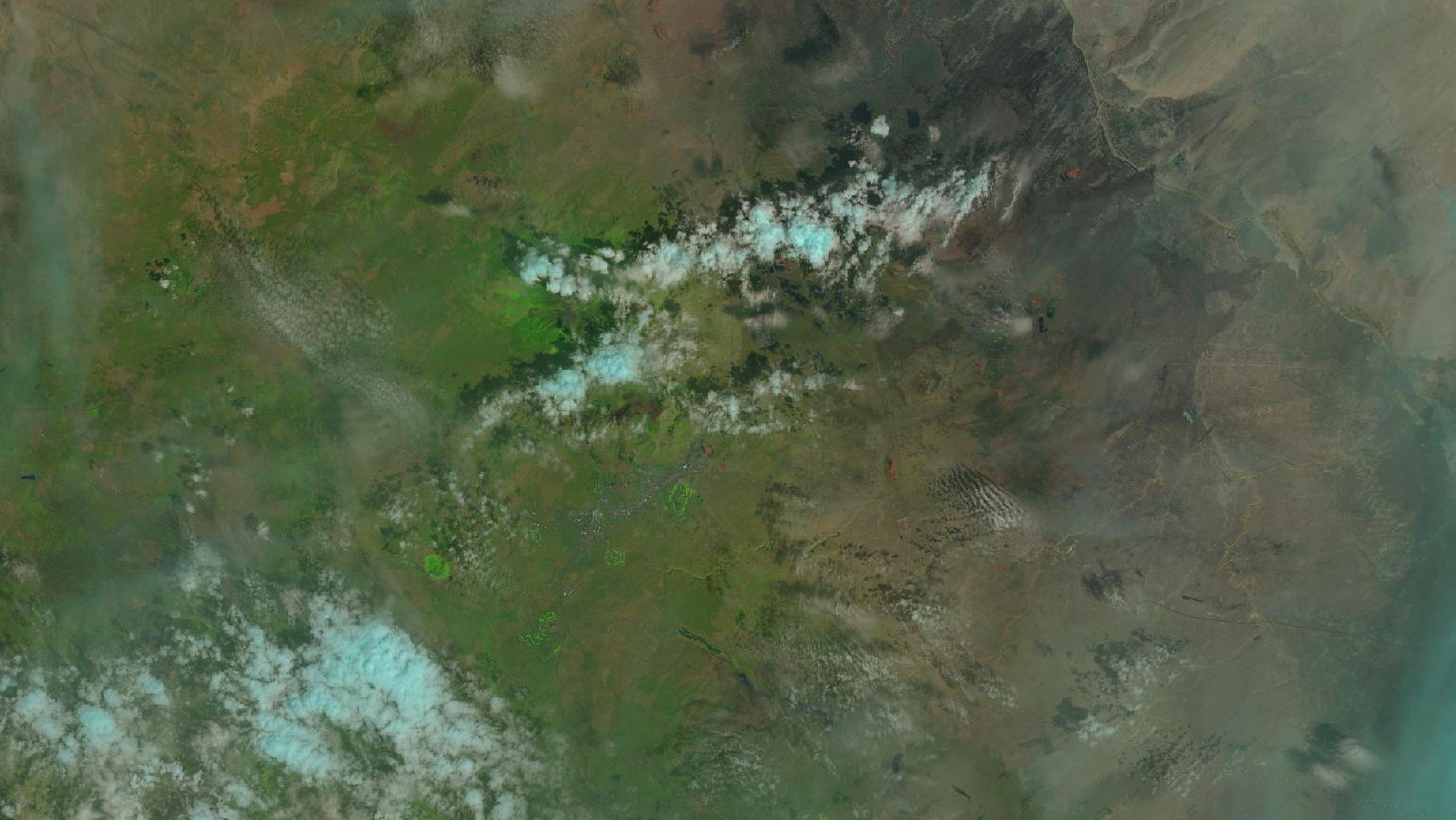 The Federal Emergency Management Agency (FEMA) reported that the fire threatened 3,600 homes, 180 businesses, the Flagstaff water plant, and multiple fire stations and municipal buildings. City and county officials also made sandbags available to residents because rain threatened to trigger flash flooding from the scar left by the fire. 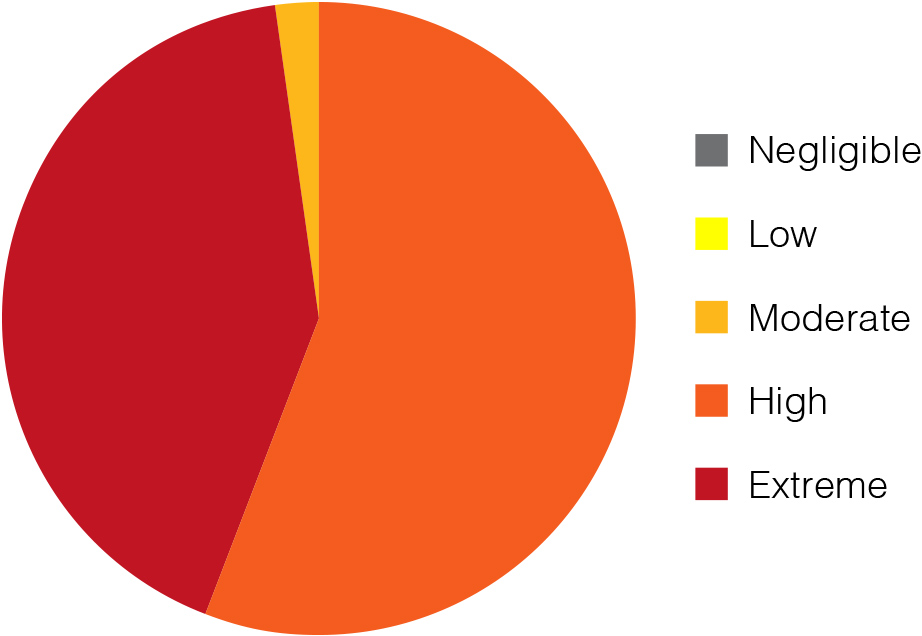 FireLine®, Verisk’s wildfire risk management tool, guided analysis of risk factors seen within and around the Museum Fire’s perimeter. Verisk determined that areas considered to be at high to extreme risk accounted for about 98 percent of the total fire area. Coconino County ranks fifth in Arizona by number and concentration of housing units in the high or extreme wildfire risk categories, according to the FireLine State Risk Report for Arizona.

View the FireLine heat map of the Museum Fire.

Within one mile outside the fire’s perimeter, nearly 81 percent of properties were in areas generally categorized at high or extreme risk for wildfire. Close proximity to a fire can also expose properties to peripheral effects, such as smoke, ash, and costs associated with evacuations or curtailed access to the fire area. FireLine Special Hazard Zones define areas adjacent to wildlands in four distance increments (from a quarter mile up to two miles), also incorporating FireLine fuel classifications of small, medium, or heavy.

About 46 percent of the fire area contained medium to heavy fuels, and nearly 98 percent consisted of moderate to extreme slopes. Access for firefighters was generally good.

The map and chart in this article show risk levels by percentage for properties in and around the fire area. No properties within the fire’s perimeter were analyzed to be at negligible risk.