More time to get REAL

Compliance with the Transportation Security Administration’s (TSA) REAL ID program for driver’s licenses is about more than getting onto airplanes. It also affects access to federal facilities and nuclear power plants, which may apply to anyone doing business with the government or utilities operating nuclear plants. And because you need to review potential or current employees’ credentials as part of your hiring or operational procedures, it’s important for you to know where things stand with the REAL ID enforcement schedule.

License holders from states in compliance with REAL ID requirements can continue to use even noncompliant licenses until late 2020, an extension from the previously planned cutoff date of early 2018. The Department of Homeland Security (DHS) moved the official deadline from January 22, 2018, to October 1, 2020, for the 27 states that already issue compliant licenses, while other states and territories have received extensions. It’s a phased enforcement schedule. The only exception is American Samoa, which isn’t compliant and hasn’t received an extension.

Enacted in the wake of 9/11, the REAL ID Act requires states to issue driver’s licenses with additional security features, such as scannable bar codes and digital photos.

All travelers must have compliant REAL ID documents by October 2020 to be allowed through TSA security checkpoints. Until then, all documents now issued will remain acceptable. Federal agencies will thereafter be required to accept only state-issued IDs that meet REAL ID standards.

At iiX, we’re in constant contact with driver licensing authorities in all 50 states and the District of Columbia, and we’re glad to serve as a resource to help you stay up to date.

Katie James is government relations manager for iiX, a Verisk business. You can reach Katie at kjames@verisk.com. 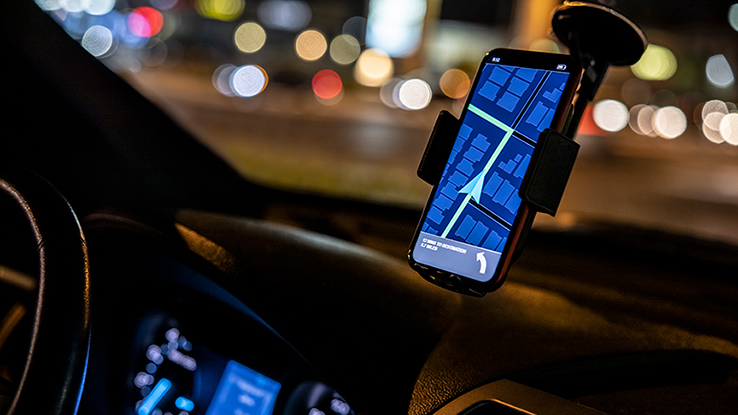 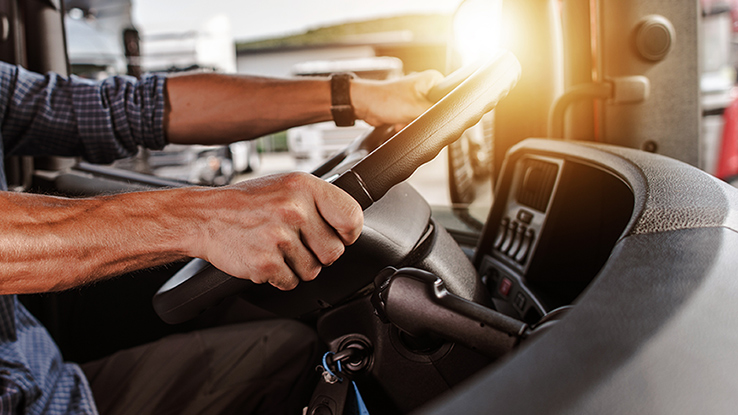