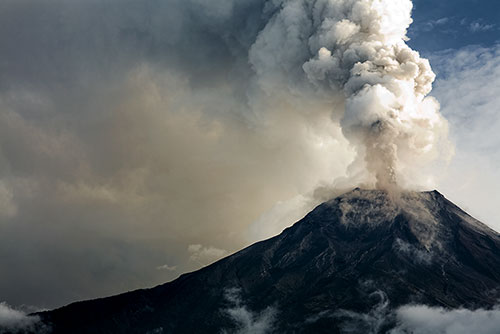 May is a precursor to the beginning of the hurricane season, and the month is historically an active one for catastrophes. In fact, last year was the most active May in the decade with seven catastrophes totaling more than $5.8 billion in insured losses.

PCS has designated two volcanic eruption events in the past 40 years, both occurring in May.

Interestingly, PCS has designated only two volcanic eruption events in the past 40 years, and both occurred in the month of May.

While May 2019 was the most active month in recent years, May 2011 had the most estimated losses ($7.4 billion) and claims (850,000). The largest May event of the last ten years was Catastrophe 48 in 2011, which included losses from the EF-5 tornado that caused tremendous damage to Joplin, Missouri, and its surrounding areas. The event affected 20 states.

The following graph illustrates catastrophe activity for the month of May from 2010 to 2019 in terms of dollar losses and claim volumes. 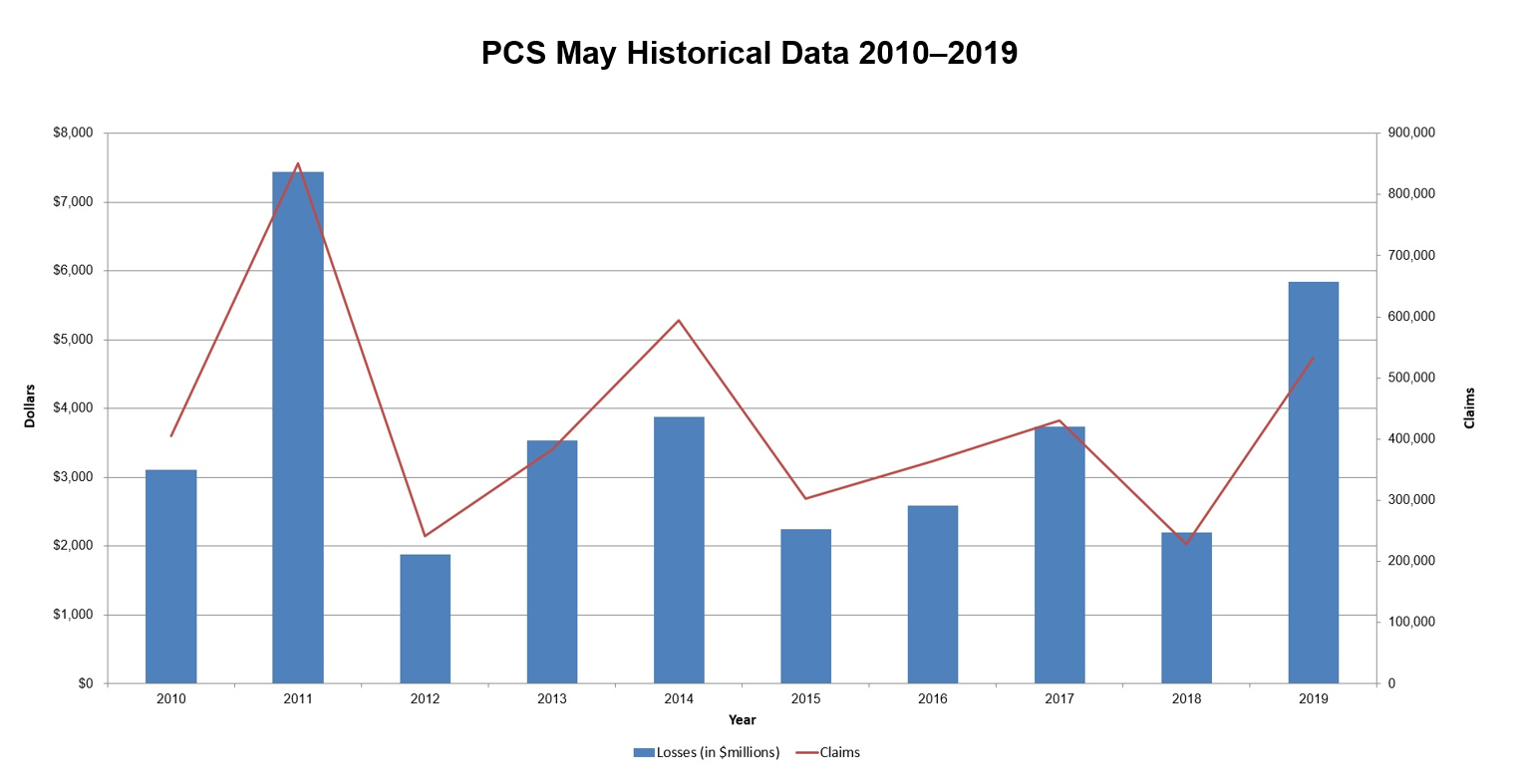