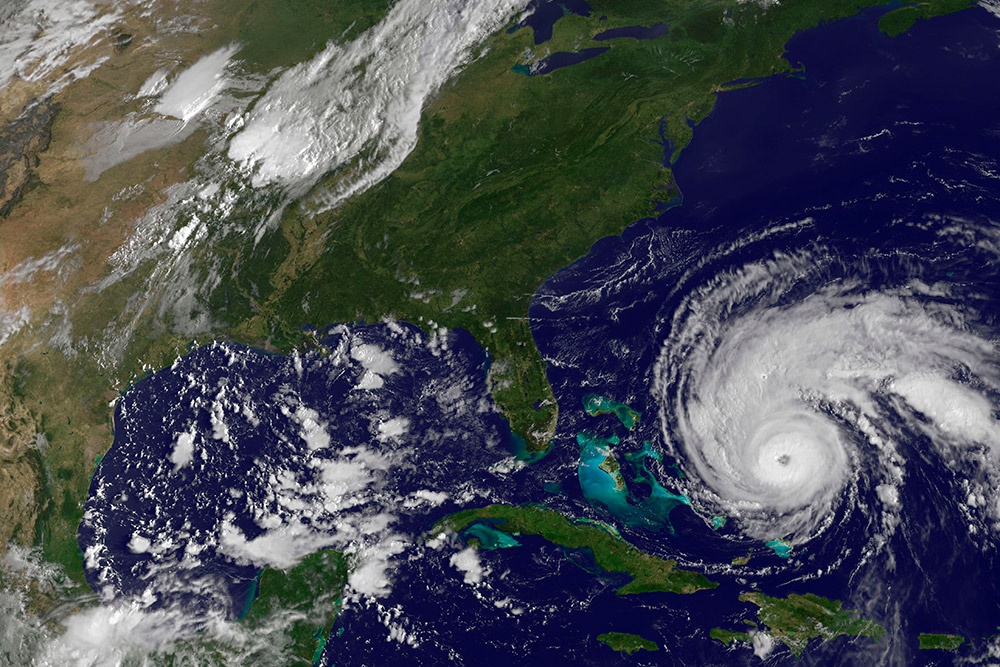 The Atlantic hurricane season starts June 1 and, according to forecasters, it’s predicted to have above-normal activity. In fact, we’ve already had our first named storm, Tropical Storm Arthur, before Memorial Day. Tropical Storm Arthur did not have any significant effects on the U.S. and did not receive a PCS catastrophe designation.

June 2018 was the most active June in the past ten years with nine designated catastrophes, including eight wind and thunderstorm events and one wildland fire. The most severe June of the last ten years was in 2012, which had an estimated $4.67 billion in insured losses from 799,000 claims.

Last June, PCS designated seven catastrophes, all of which were wind and thunderstorm events. Those catastrophes caused more than 134,000 claims and exceeded $1.3 billion in insured losses.

The following graph illustrates catastrophe activity for the month of June from 2010 to 2019 in terms of dollar losses and claim volumes. 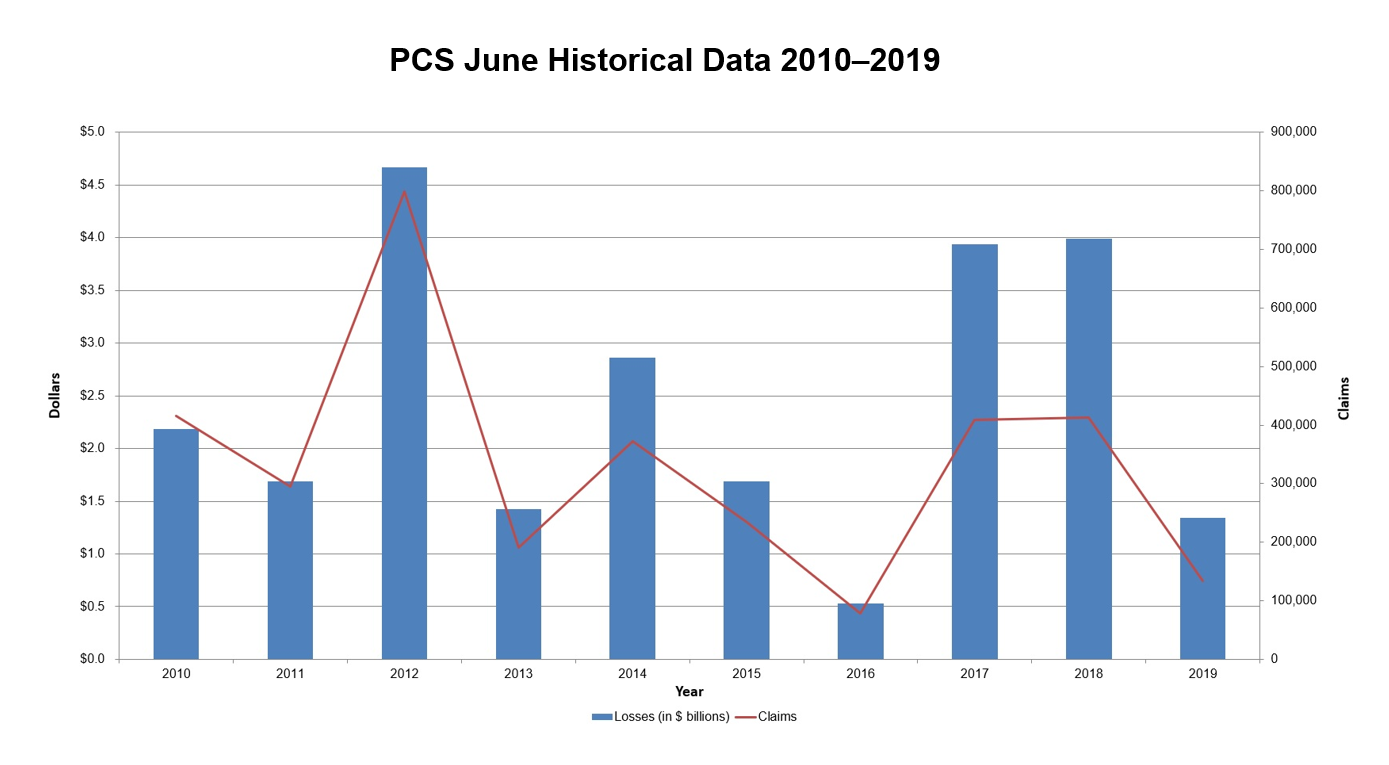