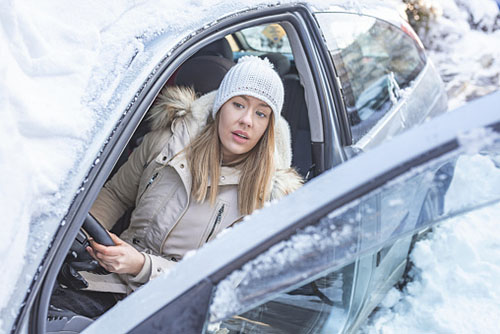 With winter underway, a historical review of January data shows the potential risks that may come with the new year.

The polar vortex of 2014 still holds the record for the most severe January event.

Overall, there have been 20 catastrophes in January over the past ten years, including 12 winter storms and eight wind and thunderstorm events. Those events caused over $7.3 billion in total insured losses from more than 800,000 claims.

January 2016 and 2017 had three designated events each; and 2019 had four, the most January events over the past decade.

However, 2014 still holds the record for the most severe January event. The polar vortex that year involved 17 states and resulted in approximately $1.7 billion of $1.8 billion total insured losses from more than 150,000 of 164,000 total claims.

The following graph illustrates catastrophe activity for the month of January from 2010 to 2019 in terms of dollar losses and claim volumes. 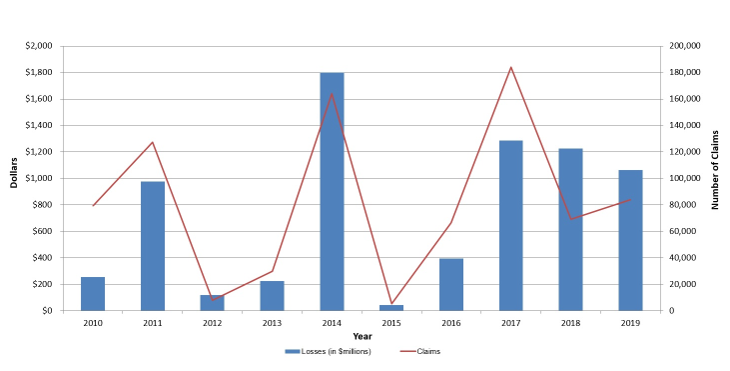