Interview: How innovative has InsurTech been?

Editor’s Note: Verisk’s annual Risk & Analytics Summit gathers thought leaders and innovators from across the insurance industry to explore the cutting-edge trends and developments shaping the property/casualty business. One such leader, Mark Breading, partner with Strategy Meets Action, spoke at the summit and shared his thoughts on the emerging InsurTech movement with Verisk’s Steve Lekas, president of ISO Personal Lines.

Does InsurTech live up to the hype?

Steve Lekas: We’ve been through many periods of technological advancement in the insurance industry that didn’t always live up to the hype. How does the InsurTech movement compare? 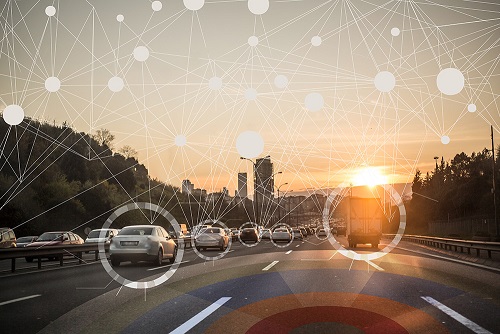 I don’t see insurance professionals having to worry that this is going to take over the world.

Mark Breading: I’ve never seen the kind of energy, the kind of investment—even a kind of fear in the industry and the impetus to move. But in general, I don’t have this view of disruption, of displacement. We do think that it’s going to be massive transformation. We’re going to be way different ten years from now, and it’s going to require some bold strategies.

STEVE: Take us through the past ten or so years and how we’ve gotten to where we are.

MARK: In the early days, the insurance industry was absolutely a pioneer, but then we settled in on systems we now call legacy. In the last ten years, the pace has been changing. And in this connected world of billions of devices and real-time information, there’s a tremendous opportunity for the industry to take leadership again, have fun, and really benefit our customers.

Even two or three years ago, we felt in some ways like we were evangelists when we talked to senior leadership about how fast things were moving and the need to think differently. Now we’re moving into execution mode. Folks want to really capitalize on this change and survive and thrive.

STEVE: Where does this leave us today?

MARK: Six years ago, we were talking about mobile and cloud computing and analytics, big data, telematics. Now it’s a whole new set of technologies. Some of them are more physical like IoT devices, wearables, drones, or autonomous vehicles, and some are more virtual, like AI, Blockchain, gamification technologies, new payment technologies.

There are four power players that people think are going to have the biggest impact: the IoT, drones, payment technologies, and autonomous vehicles. And now, artificial intelligence has moved up into the power player category.

Another wave of technology behind that is also going to have an impact—3D printing, augmented reality, virtual reality.

STEVE: What use cases do you see for technologies such as AI and Blockchain?

MARK: On the simple end of the AI spectrum, you have things like robotic process automation, and on the complex end, you have cognitive computing like IBM Watson and many other things in between. You have chatbots, different kinds of machine-learning capabilities in underwriting and other areas.

When you’re designing anything for individual use or an app, you always think mobile first. Now people are talking about AI first. It’s still mobile, but think first how artificial intelligence will be used. There’s use cases across the value chain, from market segmentation and needs analysis to distribution, underwriting, and policy servicing.

For the most part, I don’t see insurance professionals having to worry that this is going to take over the world. It’s going to eliminate some jobs, but new roles are opening up. It’s more augmenting human experience and expertise.

Blockchain went from being completely obscure to being hyped as the technological foundation of our next world. Some early insurance implementations or pilots are going on. Consortiums have sprung up around using Blockchain to improve security, streamline validation, trigger smart contracts, maybe for parametric insurance. Some of them are exotic, like really complex retrocession or cat bond transactions, and they’ve worked.

Ultimately, I think Blockchain just becomes part of the fabric—not today, not next year, but it’s going to evolve.

STEVE: How do you categorize InsurTechs?

MARK: The accepted definition of InsurTech is the relatively recent start-ups that tend to be venture capital funded—new ideas, usually based on a digital platform or emerging technology. It’s hard to keep track of all these companies because you think you know what they do, and three months later they’ve pivoted: “We’re doing this over here because we found an insurer that said, ‘Let’s do this.’”

STEVE: How likely is it that one of the current start-ups will grow to a billion-dollar company in the next ten years?

MARK: Of the almost 1,200 InsurTech start-ups that we are tracking around the world, some big companies and winners will emerge, but that might be in unlikely spaces like technology platforms, trading platforms, or exchange platforms. I’ll be surprised if there are any InsurTech insurance companies or peer-to-peer companies that become unicorns.

STEVE: Where do you think InsurTech is going to have the most impact?

MARK: One quarter of all these InsurTechs have something to do with distribution, but it’s a mistake to think they’re all rushing in to become digital agents or digital brokers. Many of them are, but an awful lot have new technology platforms for agents and brokers that just improve their value proposition.

Greenfield insurers are popping up. This is not a Silicon Valley phenomenon. There’s money coming from there, but it’s happening everywhere. We advise insurers, look in your backyard first. There might be somebody that’s right nearby you want to mentor.

And then there’s a lot of digital agents and brokers, managing general agents. Anybody from the distribution space, if they’re not an MGA, they want to be. In the early days, when I talked to some InsurTech founders, their pitch would be, “I’m going to become an insurer.” Now a new businesses model is emerging where reinsurers directly back some of these InsurTech MGAs with no primary carrier.

Virtually every insurer we’re working with has some activity. They are pursuing partnerships or even setting up a venture arm.

STEVE: What about InsurTech and underwriting?

MARK: There’s enormous potential in workers’ comp for the Internet of Things in general and for wearables. There are lots of InsurTechs that have environmental sensing capabilities for construction sites, where they have various kinds of safety wearables.

In fleet telematics, companies like GreenRoad and others are partnering with insurers. A lot of the insurers I speak to see great potential in moving down to smaller things. It’s not just a premium play.

In personal lines, some leaders are trying to blend historical, traditional strength in loss experience and actuarial expertise with the real-time world and real-time data. So there’s a move to figure out how we bring in behavioral scientists and work together with actuarial in some way.

STEVE: Where are insurance companies in the process of responding to InsurTech?

We can’t have the attitude, I’m not going to do business with you unless you’re stable or you’ve been around for 20 years.

MARK: Many companies are still working through core system transformations, and many are near the end of that process. They’ve got new systems and modern platforms, and now they’re trying to change the culture to “How can we re-imagine our businesses? How can we help our employees understand that it’s okay to fail sometimes?”

You’re not going to succeed in partnering with InsurTech unless you have that view, because some are going to fail but some will succeed and could be great partners. We can’t have the attitude, I’m not going to do business with you unless you’re stable or you’ve been around for 20 years.

About three-quarters of all North American insurers say we have a strategic initiative endorsed at C-level to become a digital company across the value chain. We think enterprise data and analytics is the foundation of any winning insurance company. If we don’t create the competency in managing internal and external data and building the right analytics around that with the right partners, we’re not going to win.

It’s all about convergence. There is great potential to combine the traditional strengths we all have with these new capabilities in a new way. Figure out how to make things better—whether that’s how we interact with customers, how we evaluate a risk, how we improve our operational efficiency, whatever it might be.

Mark Breading, a partner at Strategy Meets Action, is known for his insights on the future of the insurance industry and innovative uses of technology. 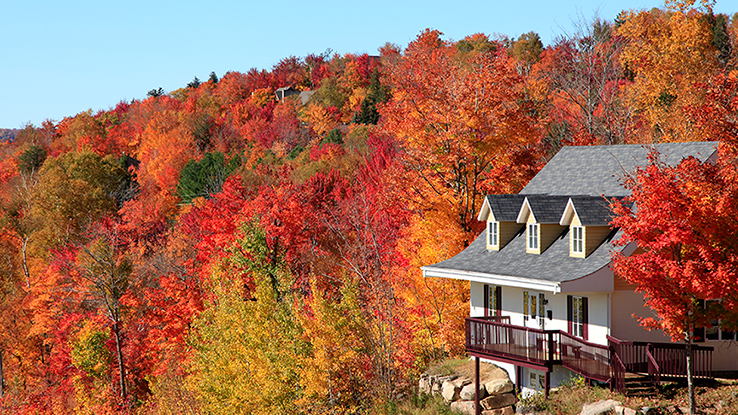