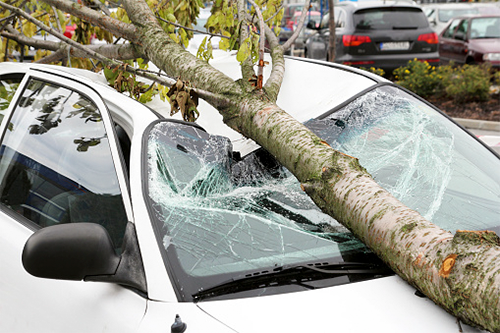 February can be an active month for catastrophes, with the threat of winter storms and wind and thunderstorm events. As we head into the new month, here’s a historical review of catastrophe activity in February.

February 2017 was the most active February in the past ten years with six designated catastrophes.

In February 2019, PCS designated three catastrophes, all of which were wind and thunderstorm events. These events exceeded $1.1 billion in insured losses and 187,000 claims.

The following graph illustrates catastrophe activity for the month of February from 2010 to 2019 in terms of dollar losses and claim volumes. 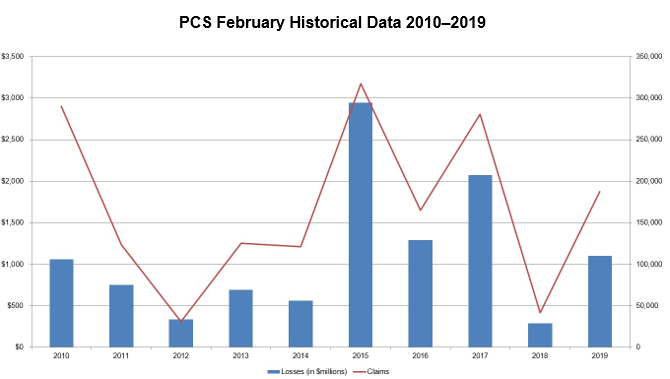