E-sports is a billion-dollar industry—it could be a risky one, too

With a large, engaged, and growing worldwide audience, e-sports has surged into the mainstream. Influencer Marketing Hub has reported on various trends in the sports industry going back to 2016, such as:

Certainly, there aren’t many occupations available in which a 16-year-old can win $3 million.3 Gamers around the world appear to be viewing this as an opportunity to earn money while doing what they love. 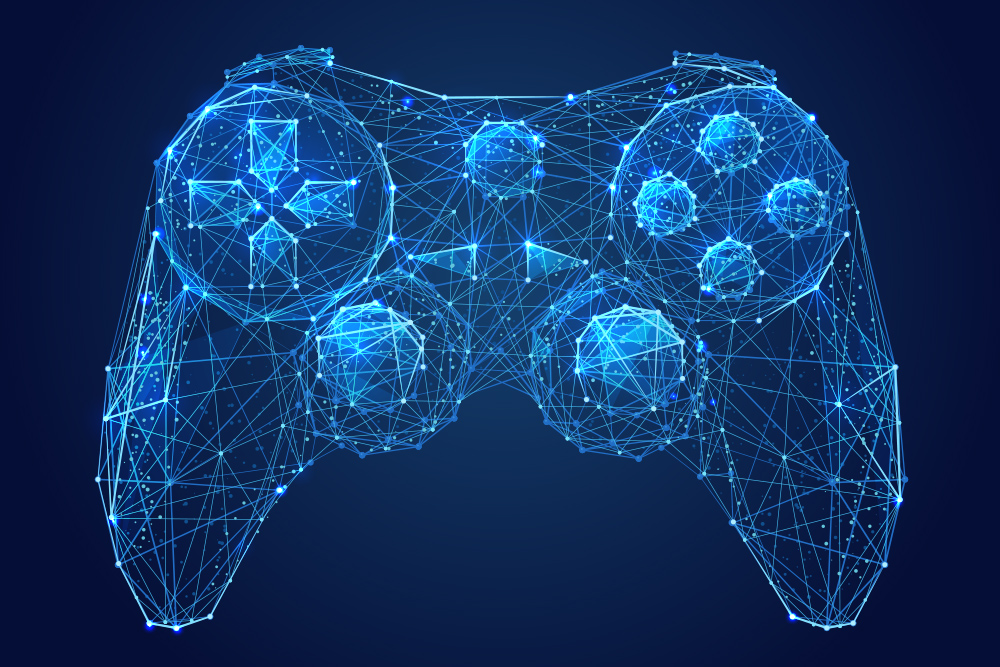 Despite its rapid ascent into the mainstream, the e-sports industry appears to be facing several complex threat scenarios that could thwart potential growth.

Unlike other sports requiring the physical presence of athletes and held in large, crowded event spaces, e-sports are expected to grow even faster in the COVID-19 era, and beyond.4 In 2019, there were about 80 U.S. colleges with varsity e-sports teams, and 22 of these universities were offering scholarships.5 Additionally, many of these colleges are reportedly investing in technology for training and live streaming. While e-sports athletes typically do not benefit from some of the attention that other, more prominent college athletes receive, they can keep winnings from tournaments and sponsorships because players are not under the NCAA banner like other athletes on campus.6

Nonetheless, despite its rapid ascent into the mainstream, the e-sports industry appears to be facing several complex threat scenarios that could thwart potential growth. These risks include: mental and physical health issues among players, various reputational and cyber exposures, and discrimination against women.

Injuries suffered by e-sports athletes range from minor, such as simple back soreness, to serious, including the surprisingly frequent collapsing of lungs.7 Most of these injuries are due to overuse and repetitive motion required to play. Players could face other physical risks, too. According to British Esports, gamers feel compelled to log long hours of practice every day to stay in competitive form, which could lead to various physical ailments.8

According to Business Insider, some gamers and e-sports teams dedicate at least 50 hours per week and 12-14 hours per day practicing in order to stay in top form.9 With long hours of practice, individuals can suffer the side effects that result from bad posture and an inactive lifestyle, which could lead to collapsed lungs, poor circulation, and problems with breathing properly. The surprisingly grueling nature of playing video games has resulted in some marquee players retiring in their mid to late twenties.10

As mentioned earlier, lung collapse is a common injury in the e-sports world. According to a 2017 report from Kotaku, six high profile athletes have suffered from this type of injury.11 According to Cam Adair, founder of Game Quitters, which helps gaming addicts, “gamers push their bodies to the limits to keep up with demand.”12 According to Science Daily, a study indicated that “56 percent of e-sports athletes experience eye fatigue, 42 percent report neck and back pain, 36 percent wrist pain, and 32 percent hand pain.”13 Athletes may consider these problems to be an inherent part of their work and, according to Eyepromise, only 2 percent seek help for these e-sports induced ailments.14

In addition to physical ailments, there is reportedly a growing belief that e-sports participation can lead to significant mental health issues, including anxiety and depression.15 As tournaments and cash prizes increase, players could be facing heightened pressure to win a championship, which takes a mental toll. According to ESPN, these players suffer from “fear of failure” of not meeting the expectations of their teammates and viewers.16

According to Science Daily, a study from the University of Chichester indicated that e-sports players face 51 different stress factors, “including communication problems and concerns with competing in front of live audiences.”17 Some players reportedly consider themselves to be easily replaceable if they do not meet standards set by viewers and sponsors. Such pressure has resulted in widespread use of performance enhancing drugs, such as Adderall, to help players focus for hours straight.18 Could this development compel universities, tournament hosts, and gaming leagues to drug test e-sports players to discourage drug use?

With e-sports emerging into a billion-dollar industry, cheating and cybercrime have become a problem the industry may need to address. According to Trendmicro, e-sports faces hacker threats that could lead to a reduction in revenue and could tarnish player, team, and sponsor reputation.19 In addition to cyber exposures, the report also noted that temptations for players to cheat are rampant, such as through the purchasing of aimbots and wallhacks in underground forums.20

Gaming companies are looking to alleviate cheating on various platforms by banning and suspending users who fail to follow their guidelines. Business Insider reported that one 17-year-old was banned from Fortnite after being caught cheating in a YouTube video he uploaded. In the event that prominent players get caught cheating, their sponsor(s) may face a reputational exposure.21

Trendmicro reports that cyber criminals can exploit e-sports using illegal gambling, social engineering scams, and an underground market for accounts.22 The assets of game companies could reportedly be exposed if criminals successfully steal or compromise these accounts.

Hackers could also alter the outcomes of the events themselves. According to Security Boulevard, hackers are targeting the gaming industry using distributed denial of service (DDoS) and credential stuffing attacks, where “criminals use a list of breached credentials to gain access and take over accounts across different platforms.”23 The perpetrators can take over accounts, and then exploit this to make ransom demands.

In addition to using the games to wreak havoc, the growing popularity of e-sports and growth of viewership presents an opportunity for cyber criminals to profit too. Security Boulevard 24 reported that hackers were able to use bots to buy a large number of tickets for a popular e-sports event, with hackers managing to purchase over 26,000 tickets in under a minute, then scalp some tickets on the secondary market for as much as $2,000, according to Abacus.25

Discrimination against women in e-sports

According to the Associated Press, women can face discrimination within the industry, which may cause some talented players to hold off on pursuing a professional career.26 An estimated 45 percent of gamers in the U.S. are female, but only a fraction of those play at the professional level. Perhaps emboldened by the level of anonymity that being online provides, toxic comments and treatment targeting female players is reportedly prevalent, such as, per the Associated Press during the “Gamergate scandal of 2014, when a group of male gamers organized to target women throughout the industry.”

While various trends indicate that e-sports will continue to grow more prominent as a form of entertainment, there appears to be different risks that need to be considered as well.

The ISO Emerging Issues team researches and tracks more than 40 topics related to emerging risks. You can find more of our research here.