Do I need a job analysis?

Employers rely on job descriptions for many reasons. Typical uses include relaying information to prospective applicants or to a physician following an injury for treatment and return-to-work considerations, not to mention for claims settlements.

Have you ever asked where the information in the job description came from in the first place? In the past, as a young middle-management employee, I was often given the task of updating or writing job descriptions. I usually attended a brief “how to” in-service because the forms changed often. I used a blank form, filled in the appropriate information by calling line supervisors or calling employees in the office to confirm what seemed obvious and turned the document in without leaving my desk. After all, they knew the work better than I did.

The task was done, giving me time to move to more pressing matters, like getting employee timesheets in on time. I had no idea how the job descriptions would be used or of possible ramifications. For example, how many employers require applicants to lift 50 pounds frequently or occasionally, and what are the ramifications of that? Years later, after being properly trained in ergonomic job analysis, I wonder how many old job descriptions have been rubber stamped with new dates and signatures.

In 1964, Congress passed the Civil Rights Act which among other requirements stated that any selection procedure must be related to the job. With regards to the use of a Physical Abilities Test, this means the level of physical demands required for passing such a test cannot be greater than the actual job itself. Also stated in the Civil Right Act, the intent or the absence of discriminatory intent does not relieve the employer from liability when using procedures or testing mechanisms that operate to eliminate applicants.

In Griggs v. Duke Power the court stated that,"[A]ny tests used must measure the person for the job and not the person in the abstract." In other words, measure the person against the actual job demands. Other notable cases regarding job analysis are Kirkland v. New York State Department of Correctional Services and Albermarle Paper Company v. Moody. The common theme in all three cases is the need for a proper job analysis.

One of the more recent cases involving an improper job analysis and test design is Equal Employment Opportunity Commission v. Dial. In the Dial Case, a job analysis was performed by an occupational therapist, who also created a test battery that was later found discriminatory toward 52 female job candidates who sued.During the proceedings, it was proven, among other issues, the job analysis was inaccurate and the test did not reflect the job requirements and did not meet the Uniformed Guidelines on Employment Selection Procedure 1978.

“We are very pleased with the result, which ends the use of a test which relies upon stereotypes rather than actual ability. These 52 women have performed heavy labor and were fully qualified for these jobs, but were rejected because of unwarranted fears that they would be injured. The EEOC will challenge and combat discrimination, whether intentional or not,” said Jean P. Kamp, regional attorney for the EEOC’s Milwaukee District Office. The plaintiffs will share an award of approximately $3.4 million. 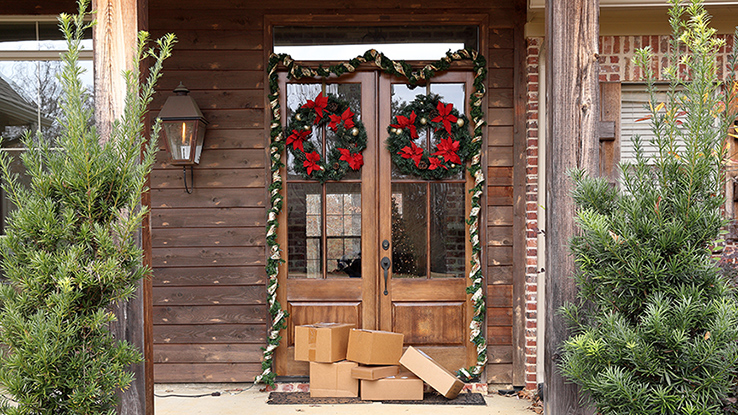 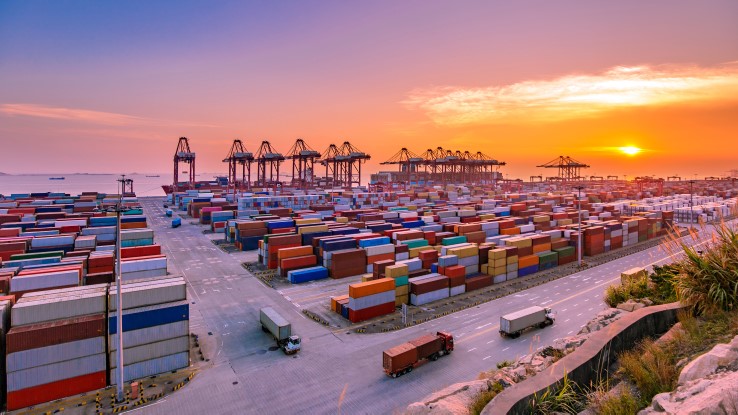 Trucking industry navigates changes amid critical demands of the pandemic

Trucking industry navigates changes amid critical demands of the pandemic