Today’s professional photographers aren’t just using tripods, stepstools, and wearable cameras to capture the excitement of weddings. Many are taking their talent to the air with photographic drones that can make a bride walking down the aisle look like Julie Andrews twirling atop the hills in The Sound of Music. In fact, as part of the movie’s fiftieth anniversary special, Diane Sawyer used a video-equipped drone to recreate the opening scene. 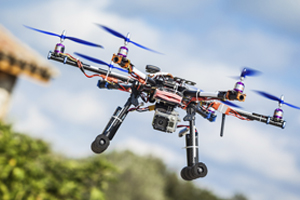 What took more than a week to shoot using a helicopter in 1964, took only about half an hour with a drone.

But with those aerial shots can come significant costs and risks. First, photographers have to pay for drones and their accessories, which can amount to thousands of dollars. Then, they have to know how to fly, maintain, and store their drones safely or risk losing their investment.

Consider some of the challenges that users already face trying to control drones:

The World of Commercial Drones

The world of commercial drones is quickly growing. While the Federal Aviation Administration continues to work on final regulations to govern small unmanned aircraft, companies that want to use drones in U.S. airspace for commercial purposes must obtain the agency’s permission under Section 333 of the FAA Modernization and Reform Act of 2012 (FMRA). So far, more than 2,000 petitions have been granted for a wide range of uses—including photography, inspections, and surveys.

Construction companies are using drones to track the progress of large and complex building projects. The farm industry is relying on drones to survey crops and gather data to help make the most effective use of land. Major retailers are looking to test drones for home deliveries.

In each of those cases, the businesses that own or operate the drones often face the same question: How do they reap the growing benefits of unmanned aircraft while protecting themselves from the risks of property damage and the potential loss of a growth area of their business?

Mitigating the Risk of Property Damage

To help mitigate the risks of drone damage, it’s important to understand that there are a wide range of drones on the market, each of which has its own capabilities and limits.

It’s also important to know the make, model, and year of the drone, as well as how much the drone and its accessories cost. Businesses need to understand what cargo, if any, the drones will carry, what safety features they have to help prevent damage, and where the drones will be stored. Users also need to know how to maintain the drone to help ensure that the aircraft, including its software and operating systems, has been serviced according to manufacturer guidelines.

Finally, there’s the question of who will fly the drone. Under Section 333, the FAA requires an operator of a commercial drone to have a pilot’s license. To meet the growing demand for licenses, a number of universities and training programs have begun offering courses for drone pilots.

Still, no matter what drone a business might use or who flies it, there is still the possibility of an accident that could lead to significant property and business income exposures. Drones may crash for many reasons, including pilot error or a lost-link, causing property damage to the drone, its attachments, and/or the cargo being carried. If the insured is dependent upon that drone to generate revenue, it might also suffer a business income loss, or incur extra expense to expedite the repair of the drone and/or help minimize loss.

To help insurers meet the needs of businesses that use commercial drones, ISO plans to introduce optional coverage endorsements addressing drone-related property coverage under our Commercial Inland Marine, Commercial Property, Capital Assets, and Agri-CAP™ programs. Business income and extra expense coverage options are also expected to be available for those lines of business.

If you have any questions or would like more information about coverage options, please feel free to contact me at DKahn@iso.com or 201-469-2795.

ISO also has new coverage and exclusion options that took effect in June in most ISO jurisdictions to address the growing liability exposures of commercial drones. The options modify coverage under ISO’s Commercial General Liability and Commercial Liability Umbrella/Excess programs. Six core options are available under each program (three optional exclusions and three limited-coverage endorsements) and can be used to address a number of potential exposures with respect to bodily injury, property damage, and other potential liability related to drones. If you have any questions about these coverage options, please contact William Mauro, director, Commercial Casualty Product Development, at WMauro@iso.com or 201-469-2704.

In the coming months, ISO will also be introducing drone coverage options for our businessowners, homeowners, and farm policies. So stay tuned for more drone news in 2016.

Doug Kahn, CPCU, AMIM, AIM, AIS, AINS, is the director of commercial property product development at ISO. You can contact him at Douglas.Kahn@verisk.com. 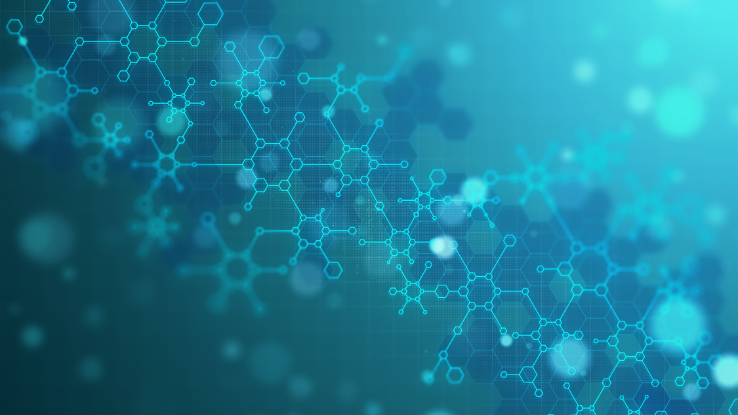