CMS summarizes the updates in Section 1.1, which relate to the major medical centers that the Workers’ Compensation Review Contractor (WCRC) uses to price future medical expenses in WCMSAs. This recent update also moved the “List of Previous Version Changes” to Appendix 8, and designated Appendix 7 as a list of the major medical centers - organized by state, NPI, and zip code. 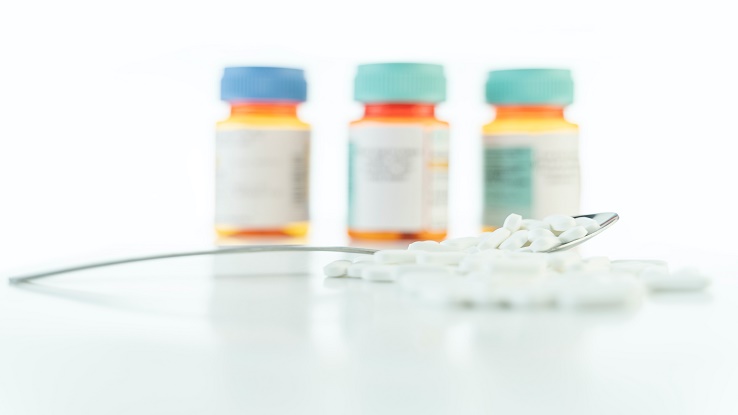 Additionally, while CMS has not released an updated version of the Workers’ Compensation Medicare Set-Aside Portal (WCMSAP) user guide, submitters should be aware the WCMSAP includes new features intended to capture the major medical center information. Specifically, when a WCMSA is submitted through the WCMSAP, there’s a new prompt requiring the submitter to confirm whether the WCMSA includes any costs associated with a major medical center and if so, to provide the appropriate zip code.

Before this update, it was challenging to accurately determine the WCRC’s pricing of facility fees in surgeries and other procedures. This led to pricing variances and significant uncertainty when submitting WCMSAs for review and approval. Now that CMS has disclosed the major medical centers used for pricing WCMSAs, submitters have the missing piece. They can now align those costs in a proposed WCMSA and reduce the number of counter higher approvals attributed to surgery and procedure pricing.

If you have questions or would like more information, please feel free to e-mail the author at Sidney.Wong@verisk.com.

Brian Cowan is vice president of Administration Services, Casualty Solutions at Verisk. You can contact Brian at bcowan@verisk.com.