On April 1st, the Centers for Medicare and Medicaid Services (CMS) held what it billed as a Benefits Coordination & Recovery (BCRC) and Commercial Repayment Center (CRC) non-group health plan (NGHP) Town Hall call. Joining CMS on this call were representatives from the BCRC and CRC. CMS’s notice for this event indicated that this session was set to “discuss common NGHP topics” regarding Section 111 reporting and NGHP recovery issues.

As part of this 75-minute event, CMS touched on several different topics, including the interplay between the BCRC and CRC, several unique Section 111 reporting situations, and the conditional payment appeals process. The majority of the call consisted of questions from the attendees. 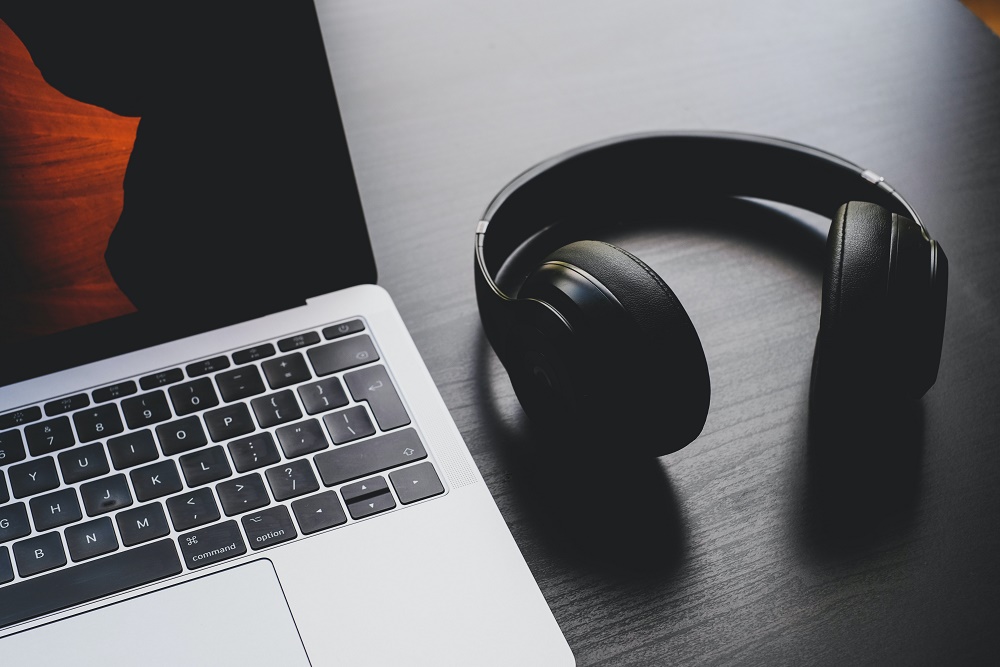 Of note, CMS advised at the start of the session that it would not discuss the status of the agency’s Section 111 civil money penalties, future medicals proposals, and PAID Act implementation. Thus, no information was provided on any of these topics.

The following provides a general overview of the main areas addressed by CMS, the BCRC, and the CRC on this Town Hall:

As part of CMS’s opening remarks, the BCRC provided guidance surrounding proper Section 111 reporting in situations where the RRE terminates ORM for one injury while maintaining ORM for another injury. The guidance provided by CMS on these points was in keeping with feedback the agency has provided historically, although CMS has never outlined these scenarios within their published NGHP User Guide documentation. As such, this is a topic that has generated significant confusion over the years and CMS’s decision to address these scenarios in such a detailed, clear, and concise manner on the call was likely well-received.

Looking ahead, CMS noted that it will add the guidance it discussed on these points into an upcoming update to its NGHP User Guide. In the interim, the authors provide the following general summary of the guidance CMS discussed in relation to the below “scenarios” regarding partially resolved ORM situations, with the caveat that RREs should revisit and follow any written guidance CMS may issue as part of any future NGHP User Guide updates, policy alerts, or other CMS releases.

CMS provided the following guidance in this situation:

Scenario #2: Two or more injuries, on a single claim, with the same insurance type.  ORM is initially assumed for all injuries. A settlement/TPOC event subsequently occurs which only partially resolves the claim. ORM terminates for one or more injury but remains ongoing for other injuries.

In this situation, CMS indicated the following:

Scenario #3: Situations with two or more injuries, on a single claim, with the same insurance type. ORM is initially assumed for all injuries but, subsequently, ORM terminates for one or more injury while ORM continues for other injuries.

In regard to this situation, CMS outlined the following guidance:

Regarding the above scenarios, it is significant to note that CMS typically does not provide such granularity on its Town Hall calls. However, as these partially resolved ORM claim scenarios continue to present challenges, many likely found CMS’s discussion and guidance on these points to be helpful.

Outside of the ORM issues, during the question and answer portion of the presentation, the panel fielded questions on a number of other Section 111 specific items.  Some of the key topics covered included, what should be included within a no-fault insurance limit value; clarification about when ORM should be reported (CMS cautioned about over reporting/reporting prematurely before injuries are appropriately diagnosed and ORM has actually been assumed); questions about the recent expansion of future ORM termination dates up to 75 years into the future; and concerns about misleading or inappropriately generated compliance flags. Please see our recent articles on CMS’s NGHP User Guide updates and updates pertaining to no-fault and med-pay policy limits reporting which address some of these issues.

Understanding the role of the CMS’s recovery contractors

As part of CMS’ prepared introduction, CMS reiterated the importance of properly differentiating the Medicare contractors and understanding their roles as part of CMS’s recovery process.

CMS explained that the BCRC is the entity responsible for handling recoveries directed at beneficiaries based on the reporting of a total payment obligation to claimant (TPOC) (settlements, judgments, awards, or other payments) handles data collections and coordination of benefits via the Section 111 reporting process. In contrast, CMS indicated that the CRC is the entity responsible for handling conditional payment recoveries against the insurer or self-insurer based on the reporting of ongoing responsibility for medicals (ORM).

Interest accrual and referral to Treasury

The CRC also reminded the attendees that that interest begins to accrue the day the demand is issued and is assessed after 60 days if the debt is not resolved. Finally, the CRC included a reminder that failure to resolve a debt within 180 days of the demand issuing will result in a referral to the U.S. Department of Treasury for collections.

During the question and answer portion of the town hall, the CRC recommended advising the CRC if an Administrative Law Judge (ALJ) appeal is filed to prevent referrals to Treasury. The CRC also fielded several questions about the appeals process and recommended including proper supporting documentation with disputes and appeals.

CMS will not be posting its Town Hall materials

CMS indicated that because there was no formal slide deck or any new policies being released, they would not be posting the presentation on their website.

Please feel free to contact the authors if you have any questions.

In the interim, the authors will continue to monitor developments on these fronts and provide updates as warranted.

Shawn Johnson is legal director, Casualty Solutions at Verisk. You can contact Shawn at Shawn.Johnson@verisk.com.

Jeremy Farquhar is a senior product consultant, Casualty Solutions at Verisk. You can contact Jeremy at Jeremy.Farquhar@verisk.com.