California workers' Compensation claims remain open longer than any other state: Breaking down WCIRB’s recent study and how it impacts claims payers

California has the most prolonged workers' compensation medical payouts of any state in the nation, according to a recent study from the Workers’ Compensation Insurance Rating Bureau of California (WCIRB).1 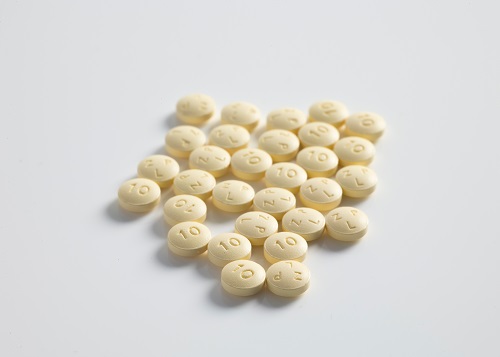 The WCIRB study found that medical treatment continues and claims remain open longer in California than in any other state. This is true despite the fact that California does not have more hazardous employment, older workers, more severe injuries, or worse medical conditions than other states. California’s flexible “cure or relieve” standard and the high number of cumulative trauma claims were referenced as two possible causes.

The study reported that 61 percent of ultimate California accident per-year medical payments are paid more than three years after the beginning of the year of injury—far higher than the national average of 33 percent.

Further, the study found that it currently takes about 11 years in California to settle 95 percent of indemnity claims arising from a particular year—far longer than any other state. In comparison, this figure is only 3.8 years in Florida, 4.6 years in Pennsylvania, and 6.0 years in Illinois.

Claims Impact: By the Numbers

To assess the actual impact on claims, the WCIRB examined medical payments issued over a 32-month period from July 1, 2012, through February 28, 2015. This case set included claims up to 30 years post-injury (dating back to January 1985). The study’s database included 1 million unique claims, 50 million paid transactions, and $4.4 billion in medical payments.

Late-Term Claims: California vs. Other States

The WCIRB then compared California late-term claims (20 to 30 years post-injury) to a similar national cohort from a 2013 National Council on Compensation Insurance (NCCI) study of 35 other states.3

When the Dust Settles

This raises the important question of what claims payers (in and outside of California) can do to prevent claims from remaining open for long periods of time.

Here are a few thoughts to begin the discussion of how to improve the situation:

This new WCIRB report is a cautionary tale, but steps can be taken to gain control. While 100 percent claim closure may not be possible in all instances, there is room for improvement when it comes to claims strategies to settle cases and prevent them from becoming permanent fixtures on the claims shelf.

1 The WCIRB is a licensed rating organization and the California Insurance Commissioner’s designated statistical agent. The WCIRB performs many functions, including collecting premium and loss data on every workers' compensation policy, examining policy documents, inspecting insured businesses, and conducting payroll and claims classification audits. More information on this important group can be obtained at www.wcirb.com.