President Trump signed a budget deal early February 9th following a brief government shutdown while most Americans were fast asleep. While most of the headlines focused on the deal’s impact on military expenditures and other issues, the new law also contained an important update regarding Medicaid Secondary Payer compliance. 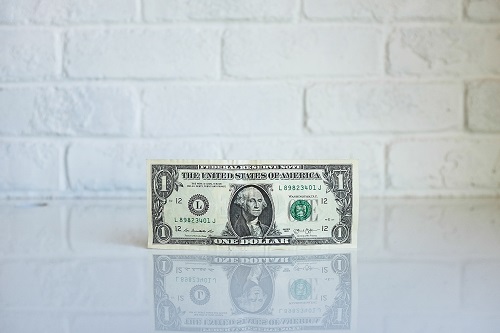 This expansion of Medicaid rights has now been effectively reversed under Section 53102 of the 2018 Budget Act just signed into law by the president. This section repeals Medicaid’s expanded rights provided by subsection 202 the 2013 Bipartisan Budget Act, stating that “the provisions amended by such subsection shall be applied and administered as if such amendments had never been enacted.”

This new law essentially brings the industry back to the Supreme Court’s prior rulings in Arkansas Dept. of Health and Human Services v. Ahlborn, 547 U.S. 268 (2006)and Wos v. E.M.A.,  568 U.S., 133 S.Ct. 1391 (2013) limiting Medicaid’s recovery in third-party liability settlements in certain situations. Ahlborn held that unlike Medicare, which has dollar-for-dollar recovery, state Medicaid programs are restricted in their recovery, to a proportion of the underlying settlement attributable to medical damages. For example, if a claim had settled for $100,000.00, including $80,000.00 related to damages for pain and suffering, lost wages and other non-medical damages, and $20,000.00 related to medical damages, then the Medicaid agency would have only been entitled to a recovery of up to $20,000.00. Wos subsequently affirmed this decision.

It is important for claims payers to understand Medicaid still has recovery rights in third-party liability settlements; although under this new law these rights may be limited based on the allocation of funds under the settlement, unlike Medicare which may seek dollar for dollar reimbursement up to the entire amount of the settlement for medical treatment it issued as the secondary payer.

ISO Claims Partners will continue to monitor all events on this front, including the various approaches state Medicaid agencies take to effectuate Medicaid third-party recovery, and provide updates as warranted. For more information on compliance and recovery issues, please contact Kate Riordan at kate.riordan@verisk.com.