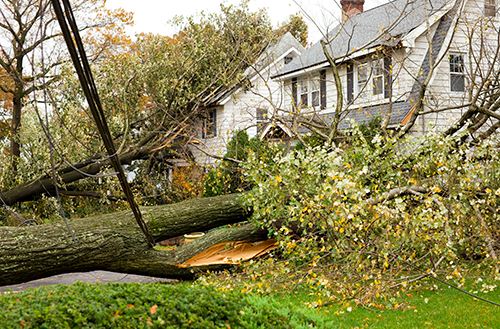 With the start of spring, we look ahead to April and warmer weather, which often translates to more wind and thunderstorm activity.

PCS® has designated 50 April catastrophes since 2010, which have resulted in approximately $41 billion in insured losses and more than 5.6 million claims.

April 2017 had the most overall catastrophes in the last 10 years.

April 2011 was the costliest April over the last 10 years in terms of insured losses (more than $13 billion), as the graph below indicates. Catastrophe 46 in 2011, a wind and thunderstorm event, was the most severe catastrophe, resulting in 720,000 claims and an estimated $7.3 billion in insured losses.

April 2017 had the most overall catastrophes in the last decade, though the insured losses weren’t as high as other years. That year, there were seven PCS-designated catastrophes, all of which were wind and thunderstorm events. Last April, PCS designated five catastrophes, which generated 259,850 claims and approximately $2.2 billion in losses.

The following graph illustrates catastrophe activity for the month of April from 2010 to 2019 in terms of dollar losses and claim volumes.