Keeping auto insurance coverage data aligned for the benefit of regulators, insurers, and vehicle owners is an undertaking that can go unnoticed—until it’s not working. When systems fall short of needed capabilities or become cumbersome, the pain can spread far and wide: more uninsured vehicles, higher costs and more fines for insurers, and more drivers left scrambling to prove compliance with state financial responsibility laws.

To date, in 37 states and the District of Columbia, auto liability insurance reporting (ALIR) requirements represent the efforts of legislators and regulators to reliably match coverage to vehicles by tapping into information from insurers doing business in those states. But each state has its own approach, with varying data and formatting requirements and different reporting procedures. 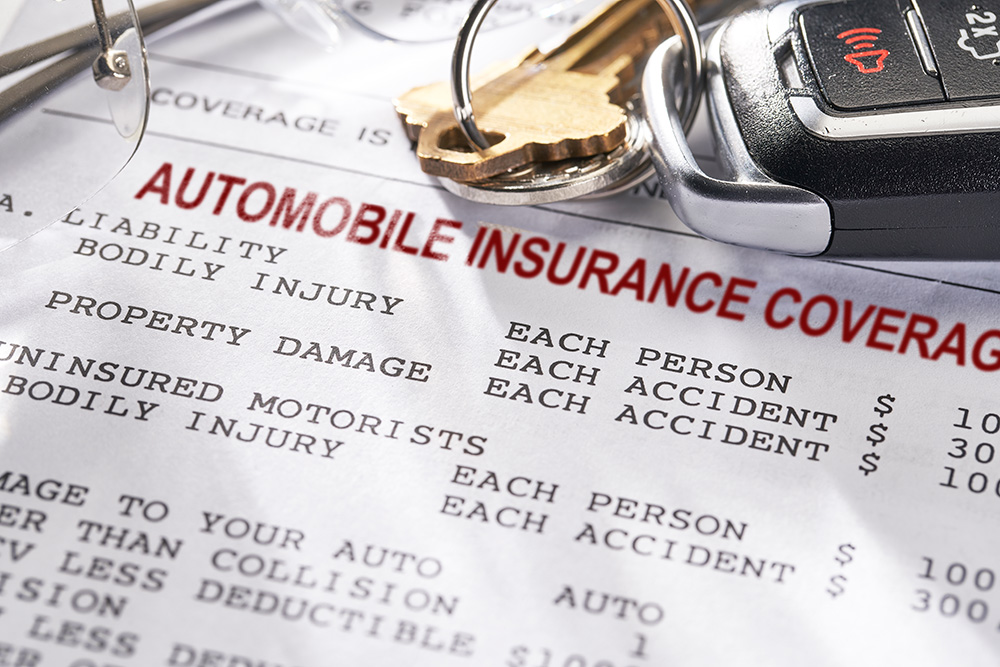 ALIR processes can be inherently error-prone.

Compounding those issues are processes that can be inherently error-prone, such as manually collecting and maintaining lists of vehicle identification numbers (VINs). This task is subject to keystroke or customer communication errors, as the Insurance Industry Committee on Motor Vehicle Administration (IICMVA) noted in a recent report.1 The errors may be innocent, but they can still cause friction in reporting systems. 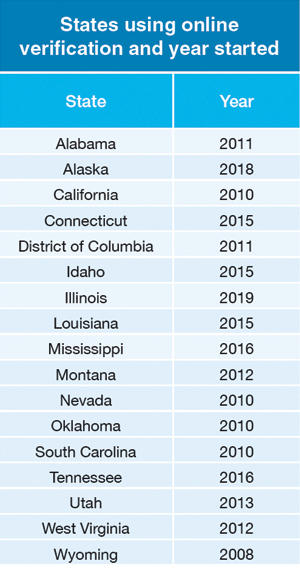 The IICMVA report recognized the states’ need to verify auto coverage on individual motorists, and it highlighted one increasingly popular route to this goal: “Utilizing…online verification promises to be a cost-effective way to address this need, benefiting the states, insurers, and consumers.”

Among the potential benefits of an online verification (OLV) approach, the IICMVA noted:

OLV systems are in place in 17 jurisdictions as of this publication.

Alabama uncovered the benefits of an electronic DMV automobile liability program as it sought to reduce its population of uninsured motorists. As noted in Auto Insurance Report, the Insurance Research Council estimated in 2007 that 26 percent of Alabama motorists were uninsured. The number fell to 18.4 percent by 2015, and state officials more recently estimated the percentage to be near 12 percent. Alabama realized these results by introducing more proofs of insurance, cutting down on errors, and initiating real-time online verifications supported by frequent book-of-business uploads from insurers, the newsletter reported.2

In the latest example of the shift to OLV systems, the Illinois Insurance Verification System (ILIVS) is scheduled to launch this summer. Insurers will be required to report Illinois-registered vehicles that are insured under auto policies with state-mandated minimum liability coverage. Reporting vehicles under commercial policies, while not mandatory, is strongly recommended. ILIVS has a go-live date of August 30, with testing to begin July 1.3

Lightening the IT burden 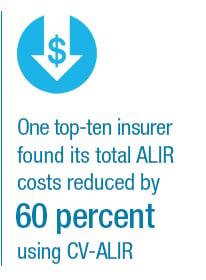 The IICMVA noted high costs for states, insurers, and consumers relating to implementing and maintaining reporting systems—potentially millions of dollars. One way insurers may be able to reduce those costs is through CV-ALIR® from Verisk, which simplifies ALIR reporting via a single data feed to Coverage VerifierSM.

CV-ALIR provides a platform for auto insurers to report transactions, including mandatory verifications, directly to multiple state motor vehicle agencies through a single interface, bypassing the need to develop and manage their own electronic reporting programs for every state in which they operate. This tool employs a decision engine powered by data files that insurers send to the Coverage Verifier database in a single-format daily feed. It’s also able to sort policy changes and determine how or when to report them to third parties.

Verisk, through CV-ALIR, processes customer data in compliance with individual state requirements and manages related communications with state DMVs. Insurers can receive acknowledgment of submissions and correct errors in their files.

CV-ALIR can also greatly reduce the IT burden for insurers in developing and maintaining compliant ALIR systems as various state requirements change. Building an in-house system for just one state can cost as much as $400,000 and 650 development houses, and a full build-out covering all states could cost as much as $15 million. One top-ten insurer found its total ALIR costs reduced by 60 percent using CV-ALIR.

Ultimately, there’s even the potential for an insurer to go above and beyond for a policyholder. In one instance, a policyholder faced the imminent threat of her car being towed and her license being suspended over a coverage issue. A CV-ALIR customer service representative helped the distressed motorist’s insurer to initiate a response that simultaneously averted the suspension and updated state records. For an internal function such as ALIR, a chance to be the hero is an outcome insurers might not expect.

Stacy Howard is Senior Product Manager-Innovation, CV Services at Verisk. She can be reached at showard@verisk.com.