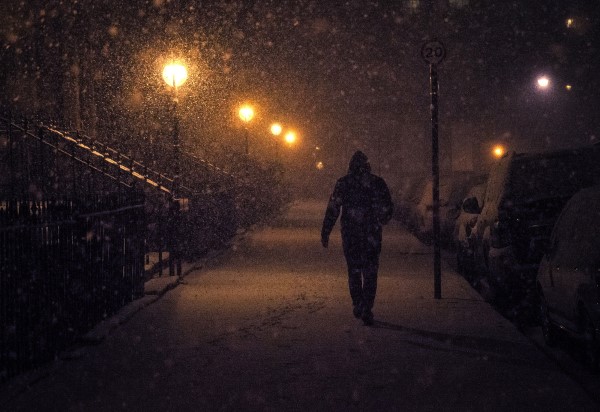 The 2018–19 winter forecast shows below-normal temperatures for the southwestern United States, the Central Rockies, Northern California, and Southern Oregon, with above-normal temperatures in the remainder of the country, including the northern and eastern U.S.

The AER winter forecast has been widely acknowledged for its accuracy last winter.

Below-normal snow cover and a lack of blocking favor a mild winter in the eastern U.S. An El Niño is also happening this winter, which favors a cold winter in the southeastern U.S. However, the signal is weak enough that other predictors are dominating the temperature forecast. This is a preliminary forecast and will be updated next month as more data becomes available.

The AER winter forecast has been widely acknowledged for its accuracy last winter in predicting cold temperatures with an active storm track. Last winter was one of extremes—with record cold, four consecutive nor’easters, and even record warmth. AER has tried to improve on seasonal forecasts that rely exclusively on ENSO by including information from high latitudes, an area of active research and the subject of many scientific articles at AER.