5G may bring us the future faster – but what about the risks?

The ISO Emerging Issues team researches and tracks more than 40 topics related to emerging risks – including those referenced in this article. You can find more of our research here.

Advances in autonomous and semi-autonomous vehicles. 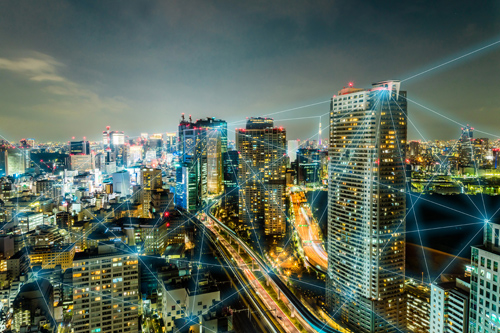 Smarter homes and businesses via the Internet of Things (IoT).

Accelerated day-to-day commercial use of drones.

These are just a few industries that are positioned to get a boost from the implementation of 5G technology. However, we have seen in recent years that the advent of innovative technology can spawn new risks. 5G’s application may yield unprecedented change, but it is important to recognize the risks that could come with it.

Much has been written about the dramatically increased speed 5G offers and its implications for emerging technologies. 5G promises speeds of around 10 gigabits per second; as Wired puts it: “That's more than 600 times faster than the typical 4G speeds on today’s mobile phones and 10 times faster than Google Fiber's standard home broadband service—fast enough to download a 4K high-definition movie in 25 seconds, or to stream several at the same time.”

Such speed could be a boon, including to the following industries. 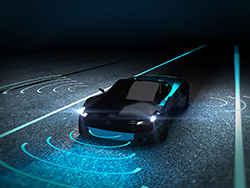 A peer-to-peer wireless technology called “cellular-vehicle-to-everything” (C-V2X) could benefit from the speed and reduced latency 5G offers. Developed in 2016 by multiple large tech companies, C-V2X can “warn vehicles about obstacles that cameras and radars might not catch, connecting them to their surroundings in a way that could eventually help them drive themselves,” according to MIT Technology Review.

Technology Review reported that demos deploying this technology are underway in Colorado. After the state’s Department of Transportation was awarded a $20 million federal grant, the Colorado Sun reported that Colorado’s “internet of roads” project will extend to highways that range, in part, from Pueblo to Wyoming, and Sterling to Utah.

The incorporation of 5G into this infrastructure could allow for an exponential increase in a vehicle’s ability to exchange data. A C-V2X system that is powered by 5G speed and reduced latency could help drivers avoid mishaps and ease traffic congestion, potentially even reducing greenhouse-gas emissions.

The possibilities 5G could open for autonomous vehicles are tantalizing. However, it should not be forgotten that having smarter cars on the road could trigger additional risks, such as cybersecurity exposures. For example, a hacker reportedly asserted that he breached applications linked to 27,000 vehicles, and could remotely stop the engines if the cars were traveling under 12 MPH. 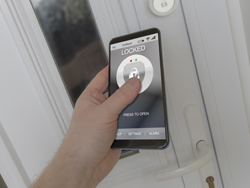 The benefits and the perils of 5G aren’t limited to autonomous vehicles—IoT could also be poised to surge in use with the rapid increase in speed that 5G offers, as well as the reduction in latency.

IoT generally refers to the concept of connecting devices – cellphones, refrigerators, coffee makers, oil rig equipment, jet engine components, etc. – to the Internet and each other. ECN, a news resource for electronic design engineers, reported that current wireless infrastructure “just does not have the capacity to accommodate so many devices and ensure exchange of information without minor lags.”

However, the potential reduction of latency to 1 millisecond could reportedly allow for nearly 100 times more connected devices per unit area, thus enabling households around the world to be considerably more connected.

Cybersecurity experts have cautioned that the projected boost in interconnectedness could be accompanied by an increase in in vulnerabilities for hackers to exploit.

For example, one house with its smart personal assistant synced to its light bulbs may not be a serious exposure. But in a 5G world, multiple houses on the same block – with smart assistants seamlessly linked to various appliances that interface with diverse third-party services – could vastly increase the number of access points for bad actors to penetrate. 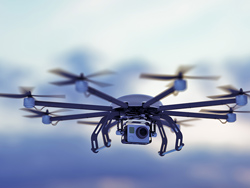 Technological advances, coupled with the perceived drone-friendly enactment of the Federal Aviation Administration (FAA) Reauthorization Act 2018, appear to put drones on the cusp of more prominent use.

How could 5G accelerate this process?

One use already being examined is how 5G can help regulatory bodies and other commercial enterprises with drone tracking, an issue the Wall Street Journal noted as “the biggest hurdle preventing routine drone flights over populated areas, package-delivery services, and other promising applications from becoming reality.”

5G may help assuage some of these concerns. Phys.org has reported on a team of researchers who are using 5G to quickly detect a violating drone. If successful, this could help tighten up security and create a future in which drones are more ubiquitously airborne.

Want more 5G? Eric Sindelar, General Manager of Operations and Advanced Technology Development at Supermicro Inc., discussed 5G at our webinar on June 4th. If you missed it, you can view the webinar here.

View all Web Seminars on demand. 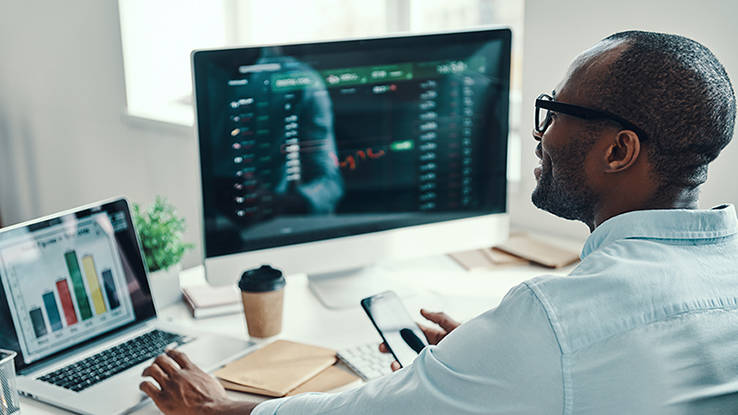 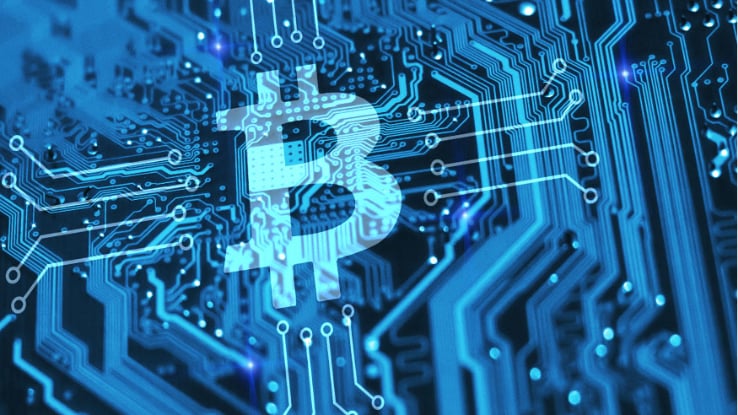