Verisk conducts its annual emissions inventory in accordance with the Greenhouse Gas Protocol, a globally recognized standard developed in conjunction with the World Resources Institute and the World Business Council for Sustainable Development. For 2019, Verisk once again balanced 100 percent of its global scope 1, 2, and 3 (business air travel) emissions through a combination of purposeful energy reduction initiatives and investments in renewable energy certificates (RECs) and carbon offsets.

External assurance of our emissions was provided by an independent third party, and the emissions were reported as part of Verisk's response to CDP's annual climate change questionnaire. Learn more about our results and view our emissions history.

Carbon offsets support emissions reductions that take place outside the company's operations, each one representing a metric ton of carbon and carbon equivalents avoided or reduced. For 2019, Verisk used them to offset nearly 19,000 metric tons of emissions. The offsets were generated by efforts to reduce emissions at landfills in Illinois, Montana, and West Virginia.

Third parties, including Green-e Energy, the International REC Standard, and the Climate Action Reserve, certified all projects according to international standards.

While we’ve implemented many important energy-saving initiatives during the recent past, investing in RECs is a practical option for a company of Verisk's size and circumstances: an energy load decentralized among locations in about 20 countries, with office space leased, not owned, and almost always in multi-tenant buildings. Taken together with carbon offsets, the investments represent an immediate step forward—balancing Verisk's greenhouse gas emissions for the near term to a degree that the company could never achieve otherwise. 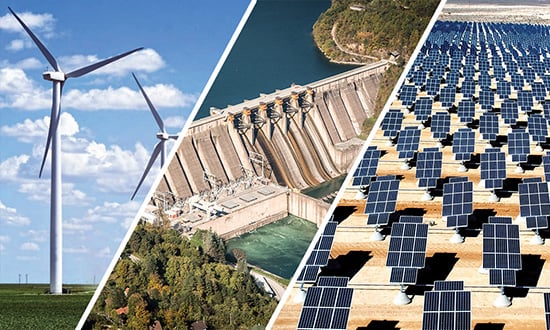 In the context of the company's growth and CDP's scope 1 and 2 revenue-based intensity calculation, our 2019 emissions (reported on a location basis) are more than 15 percent lower now than when we first measured emissions five years ago.

Many initiatives have helped reduce our greenhouse gas emissions during the recent past: