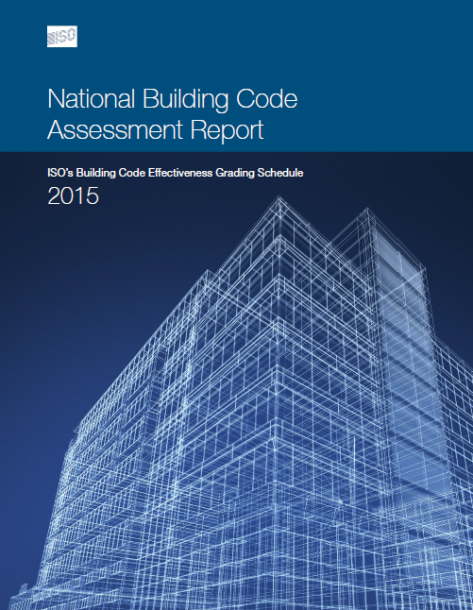 Mother Nature started 2016 with a bang in late January, dropping record and near-record snowfalls across the eastern seaboard. The snow was accompanied by wind gusts that reached 75 miles per hour and storm surge heights that surpassed those of Superstorm Sandy. Early estimates predicted insured losses to surpass $1 billion from the event alternatively known as Jonas, Snowzilla, or David Snowie, depending on who you ask.

The storms marked yet another catastrophic natural hazard that affected some of the United States’ most populous cities, complicated by more and more people moving to the vulnerable coasts and seismically threatened regions each year. Engineers, insurers, and community officials are all facing the issue of how to create a built environment that will protect the public for years to come in this changing climate.

Through our Building Code Effectiveness Grading Schedule (BCEGS®) program, ISO assesses building codes in effect in individual communities and how the communities enforce the codes. The BCEGS assessments place special emphasis on mitigation of losses from natural hazards. Building departments are scored in three separate areas: code administration, plan review, and field inspection. The scoring system uses 1,243 unique data elements. The data collected is calculated and graded on a 100-point scale, then translated to a 1-to-10 classification, with a class 1 reflecting an exemplary commitment to code enforcement.

Residents of communities with more favorable BCEGS classifications may be eligible for property insurance premium discounts. The Federal Emergency Management Agency (FEMA) may also use the scores as part of the prioritization of disaster mitigation grant programs throughout the United States. Communities that can better withstand natural hazards recover more quickly and efficiently, reducing social and financial impacts.

To commemorate the 20th anniversary of the BCEGS program, ISO released the 2015 National Building Code Assessment Report. The report covers the BCEGS program history and growth, addresses building code validation studies that point to hazard mitigation benefits, and provides a comprehensive state-by-state view of building code practices. Although property insurers and local governments routinely use our community-specific data, this is our first comprehensive assessment of the nation’s building codes for all parties with a vested interest in the resilience movement.

Dale Thomure is the manager of ISO Community Mitigation at Verisk. You can contact Dale at Dale.Thmure@verisk.com.