Reconstruction costs continue to climb in 2017

Verisk – insurance solutions released its 360Value® Quarterly Cost Update on reconstruction costs for the third quarter of 2017. The report offers an overview of current reconstruction cost trends at the national and state/provincial level for the United States and Canada. 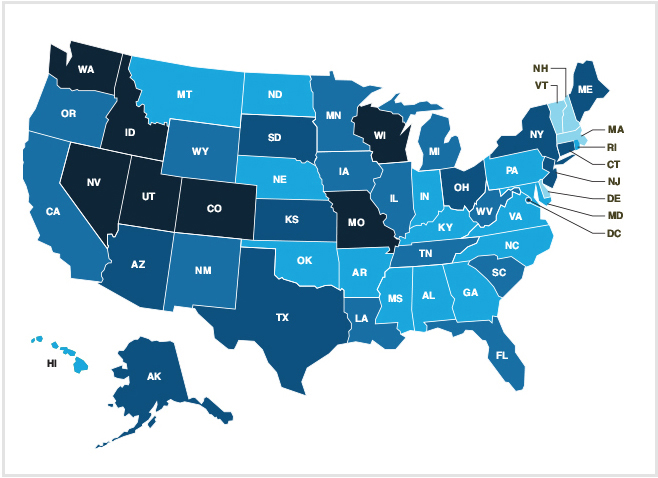 Overall from July 2016 to July 2017, rate changes in the states increased for each state over the last quarter. Eighteen states showed increases of 4 percent or higher, and seven states had increases greater than 5 percent: Colorado, Idaho, Missouri, Nevada, Utah, Washington, and Wisconsin. Massachusetts, New Hampshire, and Vermont were the slowest-growing states in terms of overall cost increases, at less than 3 percent. View the full report and map for the United States.

In Canada, at the national level, reconstruction costs increased 3.7 percent from July 2016 to July 2017. That’s the highest increase since the third quarter of 2015, continuing a reversal of the previous pattern of a slow rate of increase. All ten provinces experienced reconstruction cost increases. 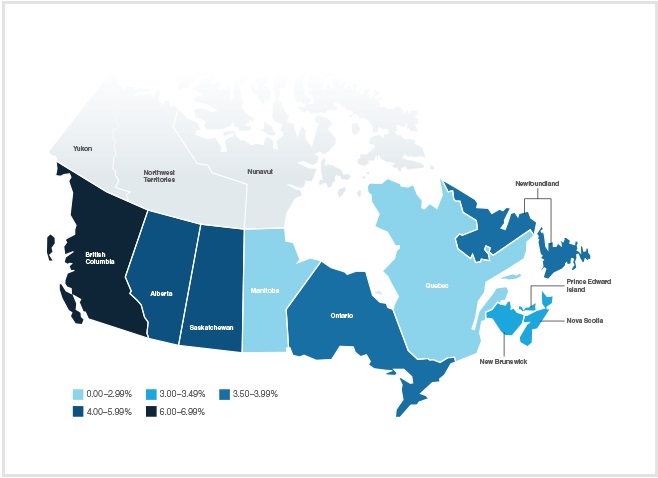 During the second quarter of 2017, reconstruction costs rose 1.8 percent. View the full report and map for Canada.