Verisk recently released its latest 360Value® Quarterly Cost Update, which offers an overview of current reconstruction cost trends at the national and state/provincial levels for the United States and Canada from January 2019 to January 2020.

Total reconstruction costs, including materials and retail labor, increased 4.1% at the national level in the United States from January 2019 to January 2020, up from the 3.4% growth seen from October 2018 to October 2019. 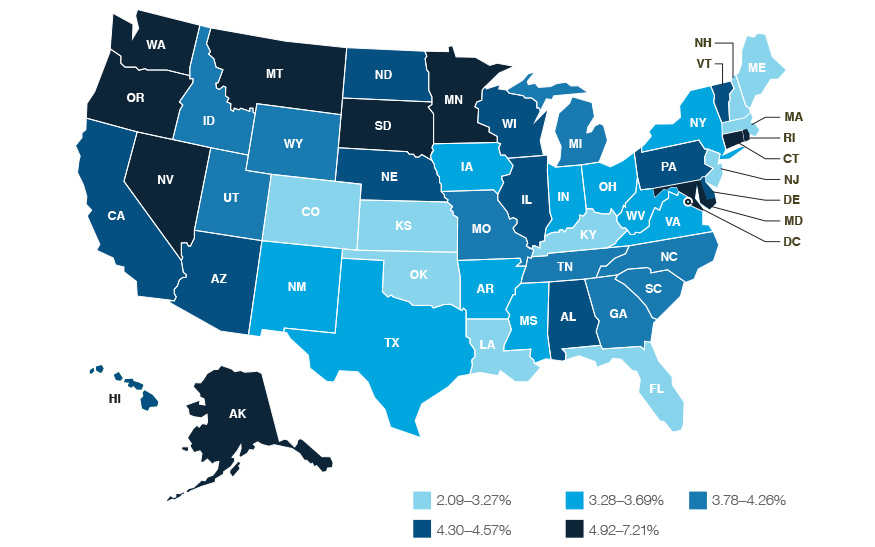 Reconstruction costs increased in all states, with the highest changes seen in Rhode Island, Washington, and Connecticut, at 7.2%, 7.0%, and 6.2%, respectively.

The materials component of costs showed a continuing decline in the lumber category, at negative 6.3%, while paint costs increased again, at 5.9%. On the labor side, drywall installer/finisher costs again saw the fastest rate of increase, at 9.2%.

In Canada, at the national level, total costs increased 1.7% from January 2019 to January 2020, marking another decline in the cost growth rate. During the fourth quarter of 2019 (October through December), reconstruction costs grew just 0.2%, consistent with the third quarter.

All ten provinces experienced cost increases in the latest reporting period. Increases in Newfoundland and Ontario were highest again, at 3.4% and 2.1%, respectively, while Prince Edward Island and Saskatchewan had the smallest increases, at 0.6% and 0.7%, respectively.

Lumber costs were contrary to the overall materials trend, with a negative 5.0% change. 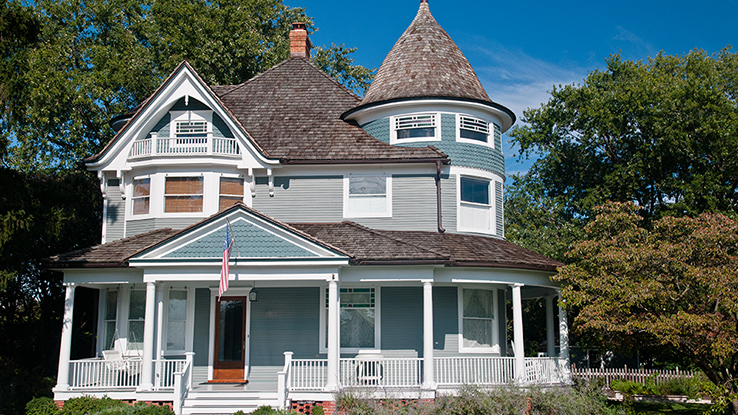 Building ’em like they used to: Insurance to value on older homes