Verisk recently released its latest 360Value® Quarterly Cost Update, which offers an overview of current reconstruction cost trends at the national and state/provincial levels for the United States and Canada from July 2017 to July 2018. 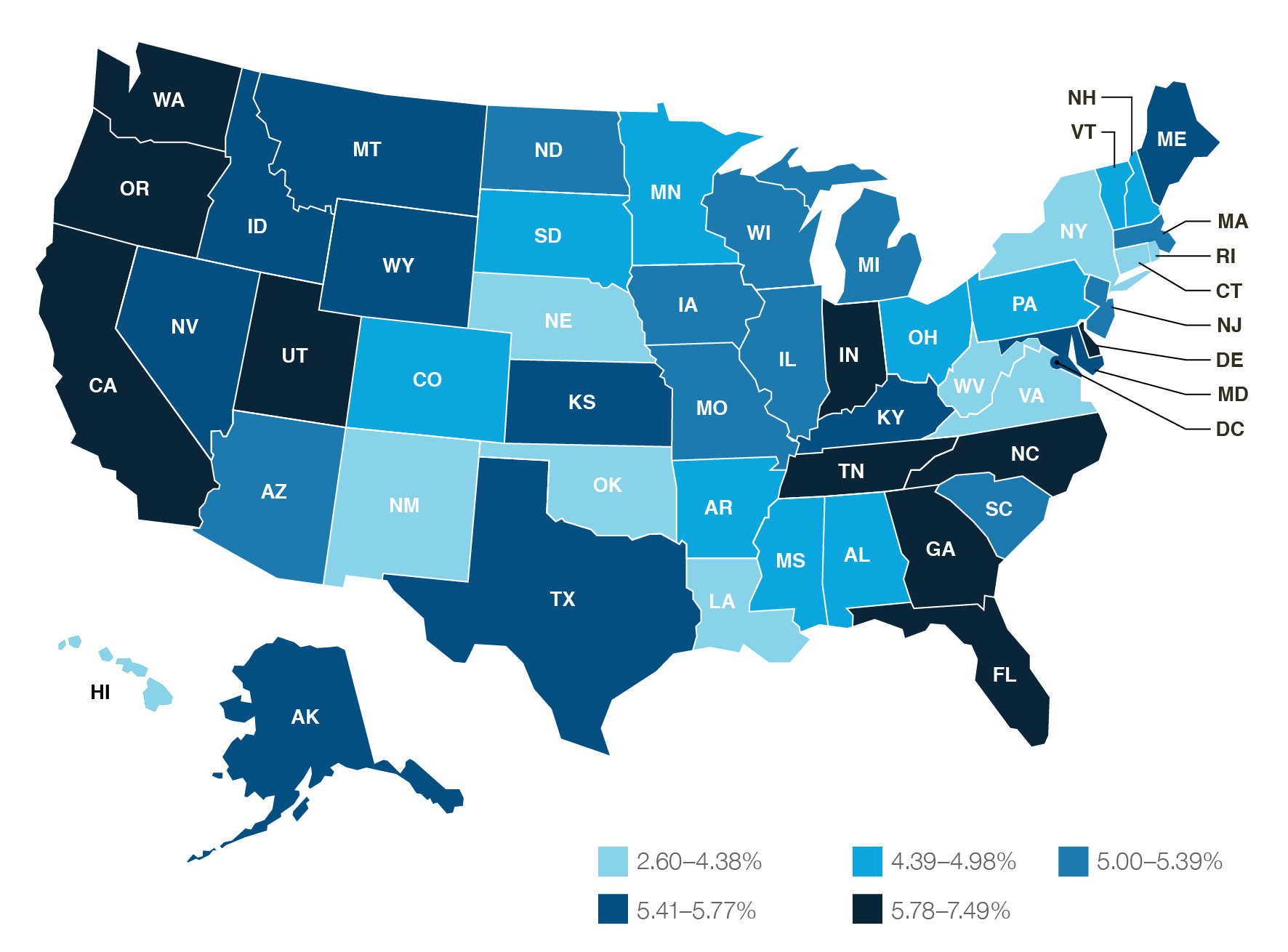 Since July 2017, overall reconstruction costs grew 5.1 percent at the national level in the United States, keeping pace with the 12-month increase reported from April 2017 to April 2018 (5.2 percent).

Reconstruction costs increased in all states. Delaware, Oregon, and Indiana had the highest cost changes (7.5 percent, 7.2 percent, and 6.4 percent, respectively). Hawaii continued to experience the lowest increases at 2.6 percent.

In Canada, at the national level, total reconstruction costs increased 3.9 percent in 2018, somewhat slower than the pace recorded from April 2017 to April 2018 (4.7 percent). Total costs saw a large increase in the third quarter of 2017 but have plateaued since then. 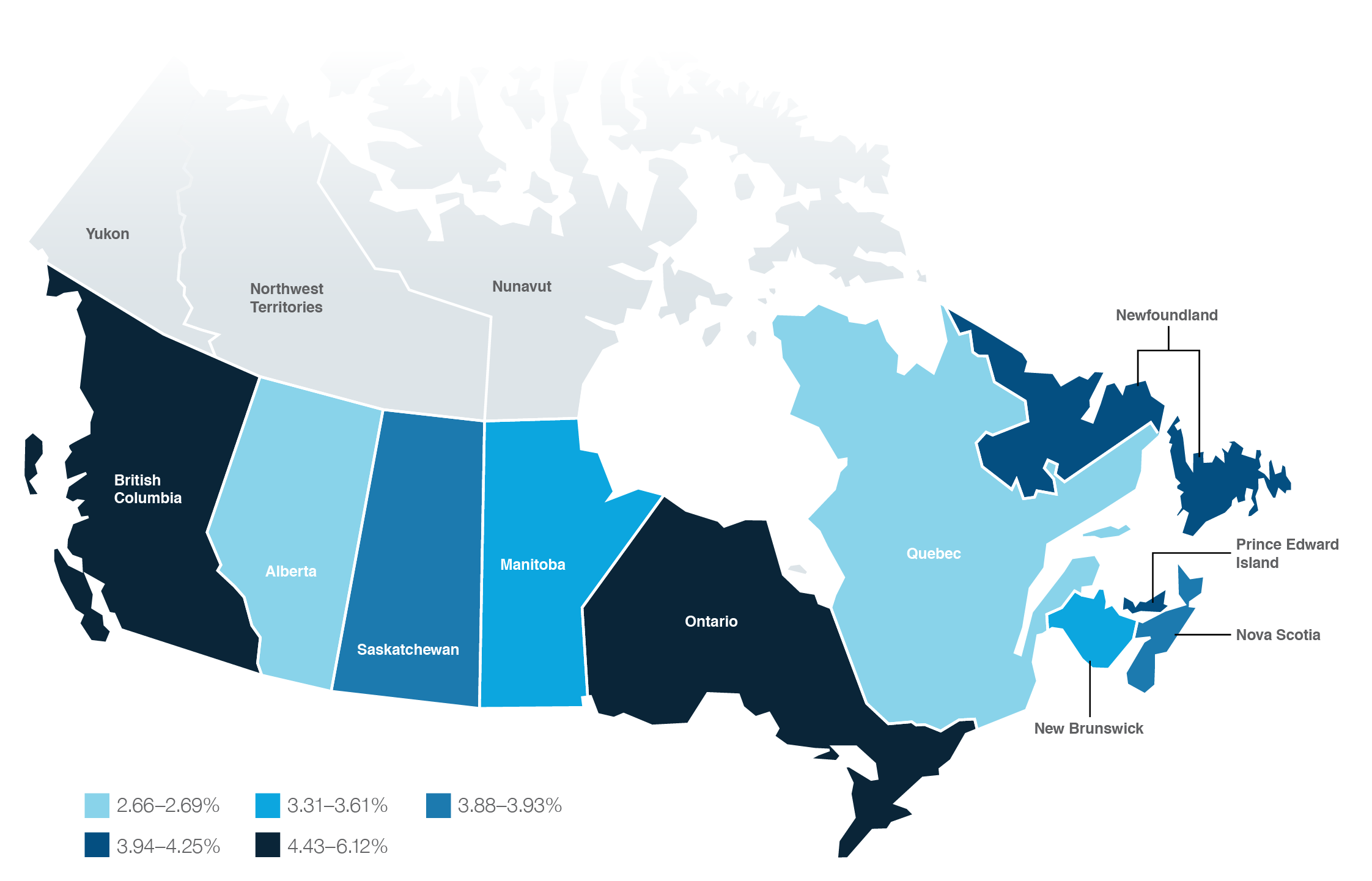 All ten provinces experienced reconstruction cost increases in the latest reporting period. Costs in Ontario grew the most (6.1 percent), while Quebec and Alberta showed the lowest increases at 2.7 percent each.

Rethinking Risk: How the pandemic has affected homeowners insurance (Infographic)