Verisk recently released its latest 360Value® Quarterly Cost Update, which offers an overview of current reconstruction cost trends at the national and state/provincial levels for the United States and Canada from October 2018 to October 2019. 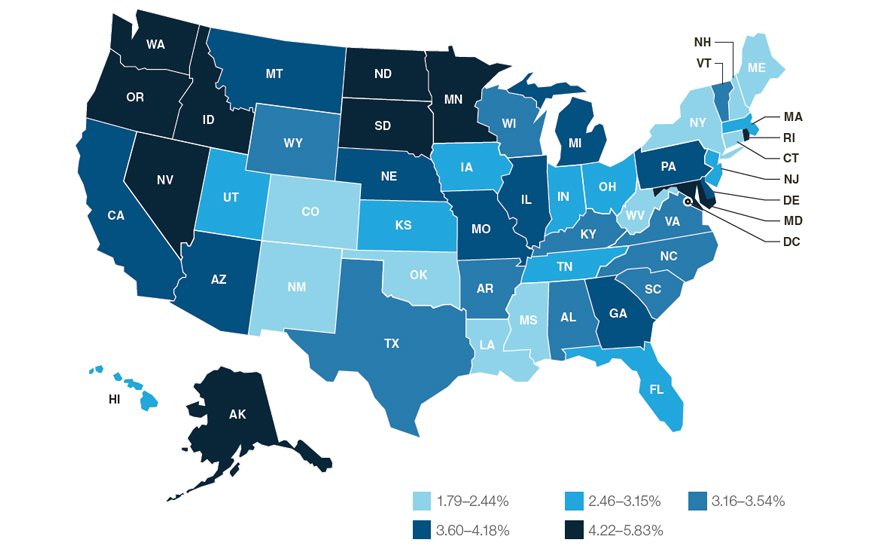 Total reconstruction costs, including materials and retail labor, increased 3.4 percent at the national level in the United States from October 2018 to October 2019, consistent with the 3.7 percent growth seen from July 2018 to July 2019.

Reconstruction costs increased in all states, with the highest changes seen in Washington, Maryland, and Oregon, at 5.8 percent, 5.3 percent, and 4.9 percent, respectively.

The materials component of costs continued a significant decline in the lumber category, at a negative 10.4 percent change, while paint costs increased sharply in June and September, for a total growth of 5.6 percent. On the labor side, drywall installer/finisher costs increased the most, at 9.2 percent.

In Canada, at the national level, total costs increased 1.9 percent from October 2018 to October 2019, maintaining a pattern of declining cost growth rates. During the third quarter of 2019 (July through September), reconstruction costs grew very little, at 0.2 percent. 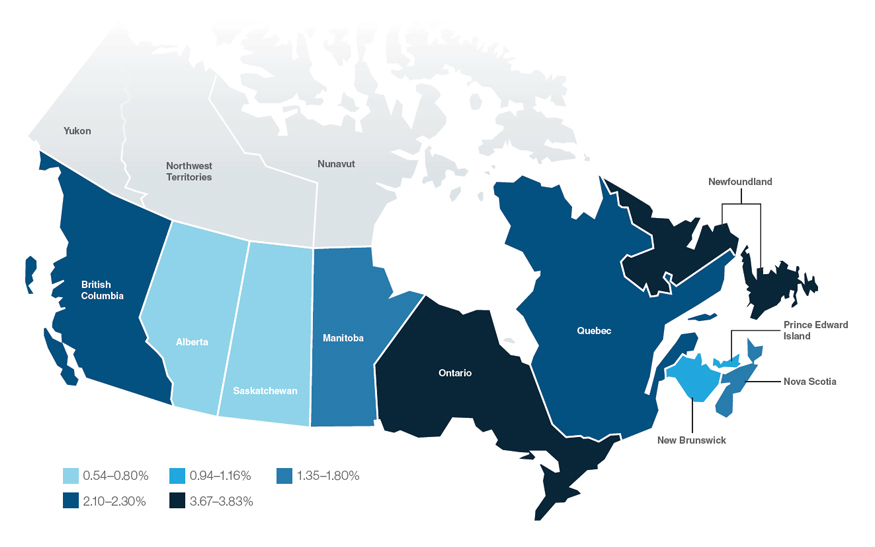 As in the United States, lumber costs ran counter to the overall materials trend, with a negative 6.6 percent change.

Read our white paper Insurance to Value: Taking Aim at a Moving Target.