On December 8th, the U.S. House of Representatives passed the Provide Accurate Information Directly (PAID) Act (H.R. 1375). The PAID Act was passed as a stand-alone bill and as part of the Beneficiary Enrollment Notification and Eligibility Simplification (BENES) Act of 2019 (H.R. 2477), which is a larger bill containing amendments aimed at providing certain information to individuals who are approaching Medicare eligibility.[1] Both bills now move to the Senate for further consideration. It is unknown whether the Senate will also pass the PAID Act, either in its stand-alone version or part of the larger BENES Act. We are monitoring these developments and will provide updates as warranted as the PAID Act continues to move through the legislative process.

In the interim, the following provides an overview of the PAID Act: 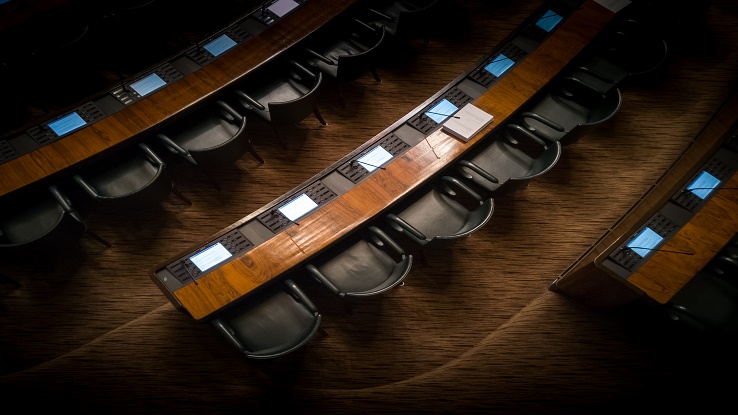 What is the PAID Act?

The PAID Act was introduced in the U.S. House of Representatives on February 26, 2019, as H.R. 1375 by Representatives Ron Kind (D-WI) and Gus Bilirakis (R-FL). On June 26, 2019, an identical version of the bill was introduced in the Senate as Senate Bill 1989 by Senators Tim Scott (R-SC) and Benjamin Cardin (D-MD). The PAID Act was introduced into Congress through the efforts of the Medicare Advocacy Recovery Coalition (MARC). ISO Claims Partners is a member of MARC and its executive committee. At the time of House passage, the PAID Act had seventeen House co-sponsors,[2] and it currently has six Senate co-sponsors.[3]

In general, the PAID Act proposes that CMS expand its Section 111 Query Process to also identify whether an individual is currently, or during the preceding three-year (3) period, has been enrolled in a Medicare Part C (Medicare Advantage) and/or Medicare Part D (Prescription Drug) plan, and provide the name and address of each plan identified during the preceding three year (3) period.

As passed by the House, the PAID Act contains a one-year implementation provision stating that the amendments “shall apply with respect to queries from plans made on or after the date that is one year after the date of the enactment of this Act.” The Congressional Budget Office estimates that the PAID Act will result in savings of $30 million.[4]

From a practical perspective, the PAID Act was prompted in response to a wave of recent lawsuits filed by Medicare Advantage Plans (or suits filed on their behalf by assignee entities) asserting recovery rights against non-group health plans (NGHPs), including claims for “double damages” under Medicare’s private cause of action provision.[5] Proponents of the PAID Act assert, in part, that this legislation will help NGHPs better identify and address potential Part C and/or Part D recovery claims by allowing them to obtain entitlement and plan information in a more programmatic manner using Section 111’s Query process.[6] There is currently no such centralized process or system for NGHPs to obtain Part C or Part D entitlement or plan information.

The PAID Act now moves to the Senate for consideration. Friday, December 11th, is the deadline for voting on legislative matters in this Congressional session. However, it is anticipated that this deadline will be extended by one week to December 18th. This will give the Senate additional time to consider outstanding legislative proposals. In this regard, we anticipate that we will know within the next few days or so whether the Senate will also pass the PAID Act, either as a stand-alone bill or as part of the BENES Act. If the Senate passes the PAID Act, the bill would then be presented to the president for his consideration and possible enactment into law.  If the PAID Act eventually becomes law, it is expected that CMS would then have to advise NGHPs regarding exactly how it plans to address the technical aspects necessary to expand its Query Process to implement the PAID Act.

[1] The preamble of the BENES Act notes that the purpose of this bill is “to establish a system to notify individuals approaching Medicare eligibility, to simplify and modernize the eligibility enrollment process, and for other purposes.”  The PAID Act provisions are contained in Section 4 of the BENES Act in a section entitled “Transparency of Medicare Secondary Payer Reporting Information.”

[5] The MSP’s private cause of action section, codified at 42 U.S.C. § 1395y(b)(3)(A), states as follows: “There is established a private cause of action for damages (which shall be in an amount double the amount otherwise provided) in the case of a primary plan which fails to provide for primary payment (or appropriate reimbursement) in accordance with paragraphs (1) and (2)(A).”