While most eyes were on the New Hampshire primary, President Obama unveiled his eighth and final White House budget on Tuesday, February 9, 2016. The President’s fiscal year (FY) 2017 budget, which starts October 1, 2016, proposes $4.1 trillion in spending. Of this, an estimated $1.0 trillion in mandatory and discretionary outlays is earmarked for the Centers for Medicare and Medicaid Services (CMS). That represents a net increase of $26 billion above FY 2016.

There are also a significant number of legislative recommendations geared toward Social Security, Medicare, and Medicaid program integrity and sustainability. With millions of baby boomers reaching retirement in coming years, lawmakers must confront soaring Social Security and Medicare costs and make efforts to preserve funds for those programs. The 2017 Medicare legislative proposals are slated to save a net of $419.4 billion over ten years by supporting reforms to promote high-quality and efficient care, address the rising costs of pharmaceuticals, reduce subsidies to high-income beneficiaries, and provide incentives to seek high-value services and providers. 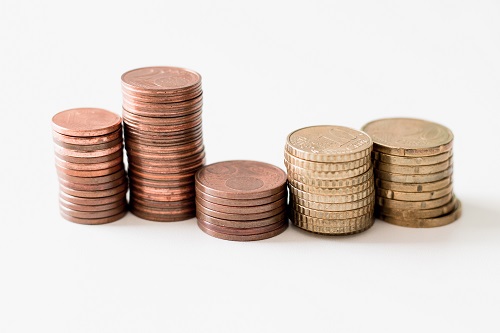 One provision directly affects the Medicare Secondary Payer (MSP) arena: the expansion of the Secretary of CMS authority to accept and deposit lump-sum, up-front payments from beneficiaries in satisfaction of future medical obligations when they obtain a liability, no-fault, or workers' compensation settlement, judgment, award, or other payment. The provision predicts a $65 million savings between 2017 and 2021. While the President’s budget simply notes this as a line-item savings, the Department of Health and Human Services (HHS) provides details of the proposal in its Budget in Brief. In the brief, HHS defines future medical as Medicare-covered and otherwise reimbursable items and/or services furnished to a beneficiary after the date of settlement, judgment, award, or other payment. The $65 million savings is calculated by the White House Office of Management and Budget (OMB) and is subject to further review in upcoming months by the Congressional Budget Office (CBO).

The President’s legislative proposals would require approval by Congress, and while the White House is hoping for bipartisan support for some of its initiatives, the budget has been declared dead on arrival by GOP leaders. In the coming weeks, the CBO is due to issue its report of the President’s proposals for the Senate and House budget committees to consider in their review and analysis. House Speaker Paul Ryan has also pledged to release a balanced-budget resolution in upcoming weeks. An agreed-upon budget resolution is supposed to be passed by Congress by April 15 but is often delayed. We will monitor this proposal for future MSP impact because legislative proposals encompassed in the President’s budget are often rolled into other bills.