An updated notice from the Office of Information and Regulatory Affairs (OIRA) indicates that CMS’s long-anticipated release of its “future medicals” notice of proposed rulemaking (NPRM) is now scheduled for October 2021. As many will recall, CMS previously announced two expected release dates in 2019 before then pushing back the projected date to February 2020, August 2020, and then, most recently, March 2021. 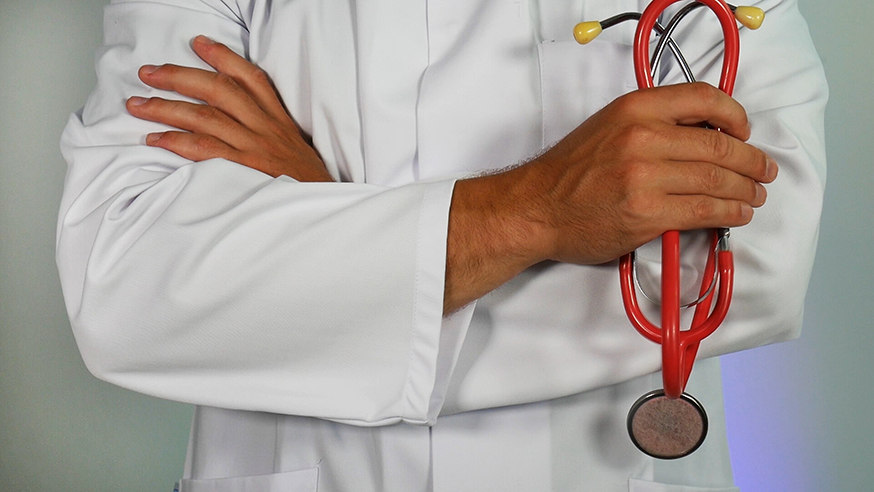 It is widely anticipated that the forthcoming NPRM proposals will concentrate on future medical obligations for liability claims (i.e., LMSAs). However, similar to other recent OIRA notices, the updated notice also references no-fault and workers’ compensation. Thus, we will need to see if CMS’s actual proposals, once released, focus only on liability claims, or whether they will also include proposals related to workers’ compensation and no-fault claims.

The full text of the new OIRA notice states as follows:

This proposed rule would clarify existing Medicare Secondary Payer (MSP) obligations associated with future medical items services related to liability insurance (including self-insurance), no fault insurance, and worker’s compensation settlements, judgments, awards, or other payments.  Specifically, this rule would clarify that an individual or Medicare beneficiary must satisfy Medicare’s interest with respect to future medical items and services related to such settlements, judgments, awards, or other payments.  This proposed rule would also remove obsolete regulations.

Of note, the OIRA notice classifies the forthcoming proposals as “economically significant.”  In general, as part of the federal rule-making process, a regulatory action is considered to be economically significant, in part, “if OIRA determines that it is likely to have an annual effect on the economy of $100 million or more or adversely affect in a material way the economy, a sector of the economy, productivity, competition, jobs, the environment, public health or safety, or State, local, or tribal governments or communities.”[1]  Further, for all economically significant regulations, the applicable federal agency is directed “to provide (among other things) a more detailed assessment of the likely benefits and costs of the regulatory action, including a quantification of those effects, as well as a similar analysis of potentially effective and reasonably feasible alternatives.”[2]

ISO Claims Partners is closely monitoring this development and will provided further updates as warranted.