Freezing weather and burst pipe claims: Are insurers prepared for another ‘Beast from the East’?

Escape of water claims are a major source of loss to the insurance industry. During the colder winter months, insurers are likely to get nervous that freezing spells will bring an increased risk of burst pipes and water leaks.

The industry saw a significant spike in claims during the first quarter of 2018 when Anticyclone Hartmut – otherwise referred to as the ‘Beast from the East’ by much of the media – brought widespread freezing temperatures across Great Britain and Ireland. The anticyclone had combined with Storm Emma, a Western European blizzard that made landfall on March 2 and intensified the wind and snowfall. 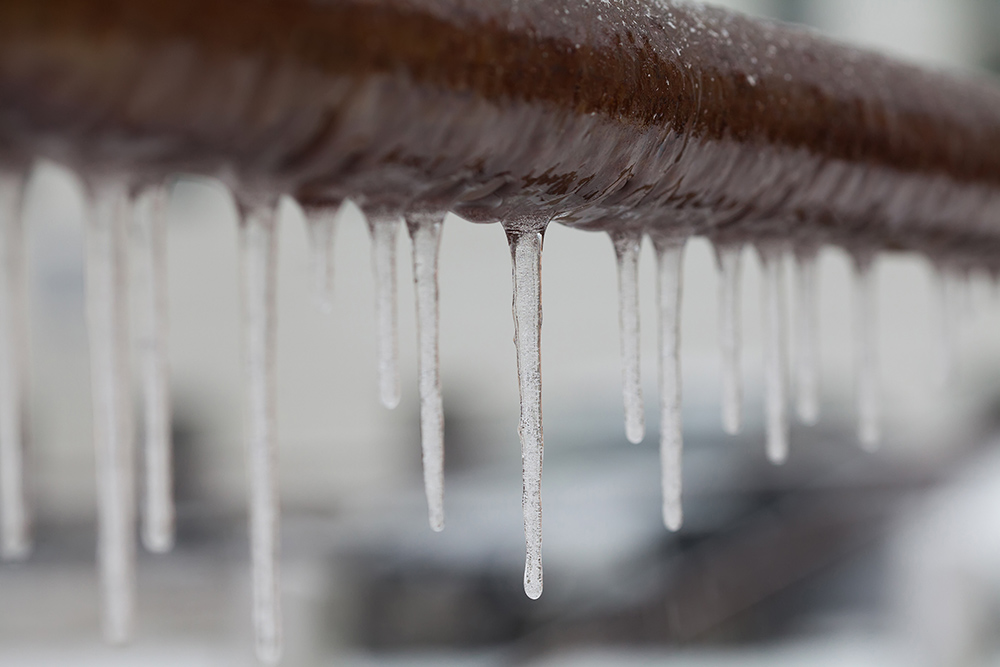 Analysis from the Xactware Property Report 2018 showed 46% of claims in the UK processed by our claims management tool XactAnalysis® during the first quarter related to escape of water, and 23% were for weather-related damage.1

Statistics from the Association of British Insurers (ABI) show that insurers pay out £14.3 million to home and business owners each day to repair properties and replace contents damaged by bad weather, flooding and burst pipes.3

The ABI also revealed that weather-related claims totalled £328 million for the first quarter of 2018, of which £193 million were domestic weather-related escape of water claims.4 The association suggested that the Beast from the East had caused some insurers to use up their weather reserves for the year in the first few months.5

Preparing for the next surge in extreme cold weather claims

Understanding how exposed the properties across your book of business are to escape of water claims can help improve risk selection, allowing you to determine a more appropriate amount of premium to offer to insurance applicants.

There are a whole range of factors that increase the relative risk of escape of water claims. Property age and maintenance along with the quality of materials used for piping and home extensions can all significantly increase the risk of leaking.

Certain properties may also be more prone to freezing temperatures and thus to burst pipe claims due to altitude and the topography of the landscape: for example, those situated on a frost hollow – a low-lying area or depression among hilly surroundings where colder air accumulates.

Verisk's Freeze Insight model is based on 1.7 million postcode locations and more than 70 million temperature records to predict the relative annual frequency of burst pipe claims due to freezing. It is full of highly detailed property, environmental and demographic descriptors to support the assessment of escape of water risk from extreme cold weather.

Research compiled by the Insurance Post in association with Verisk showed only around 30% of insurers are using some external measures to assess escape of water risk by postcode, and even fewer are using address-level data.6 These numbers are concerning, considering how widely external data for pricing and underwriting risk is used for flood, according to the research.

In contrast to flood, escape of water data can be challenging to process due to certain property attributes being more difficult to record or due to random causes such as broken kitchen appliances or even a burst fish tank. However, there is substantial value in being able to identify which properties are more likely to claim based on information where there are clearer trends.

Verisk's separate Escape of Water Insight model helps assess escape of water risk not caused by frost-related incidents, but rather maintenance-related incidents. It uses details of properties at an address level along with more general data sources to capture certain characteristics that may be indicative of a higher risk of an incident leading to a claim.

The quality and accuracy of external data sources can play a significant role in helping insurers make more informed underwriting decisions and mitigate the impact extreme cold weather and escape of water can have on their balance sheets. Those who don’t take advantage of data to better understand these risks may be the hardest hit when the industry experiences its next surge in claims. 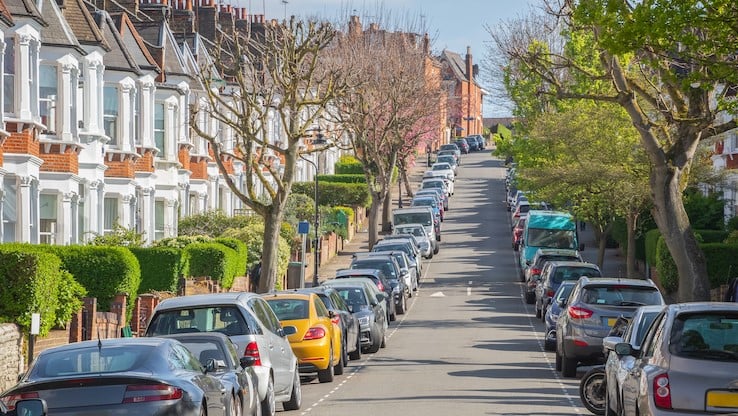